CPD officer to run for mayor of Chicago 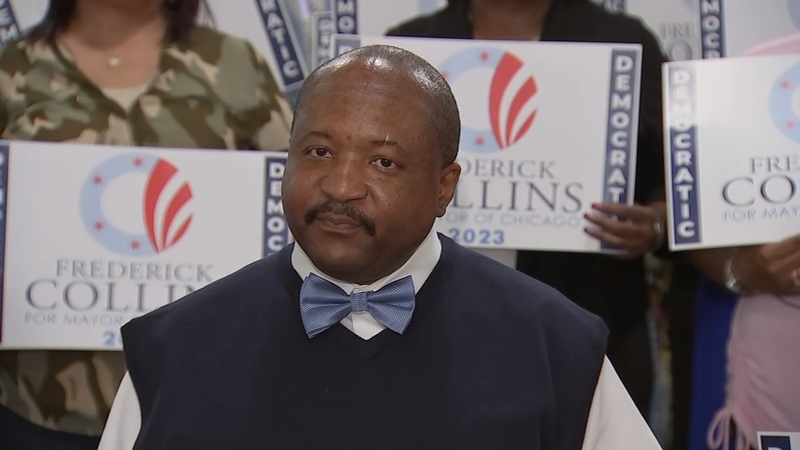 CPD officer to run for mayor of Chicago

Frederick Collins is expected to officially declare his candidacy at a campaign event at 12:30 p.m. at Performing Christ Ministries.

"Today, I ask that you help me Institute new reforms and bring about the revival and renewal of our great American city while there is still time," Collins said in a statement. "As Mayor, I will immediately place into action a citywide plan to stop the blatant deadly crime sprees and carjackings that have plagued our city, our communities, and businesses too. Thus, causing the citizens of our great city to also feel unsafe and fearful within their own neighborhoods."

He's been with CPD for nearly 30 years, a news release said.

Collins wants to fight for safe neighborhoods and better schools, according to the release. His plan for improving schools includes an elected school board, and he is proposing a 15-year property tax freeze amid the COVID pandemic.

Buckner said safety is a top concern for him and the entire city. His plan would include investing more in prevention programs.

"We've got to treat this pandemic of violence the same way we treated the pandemic of COVID," Buckner said. "It means to do whatever is necessary to get it eradicated."

Buckner said he is lining up financial support and working on getting the backing of the business community, which has reportedly been looking for a replacement for Mayor Lori Lightfoot. The mayor said she will be making her reelection announcement soon.

Chicago businessman Willie Wilson has announced that he will run for a third time.