Family, friends, and even people who don't know Golden, showed their support for the officer who suffered a life-changing injury.

The line was out the door at The Great American Bagel. The restaurant donated 20% of the day's proceeds to support Officer Golden's recovery.

"There's a bunch of police officers in my family. Gotta do the right thing and help out," said Luke Lally with Great American Bagel.

"The whole neighborhood has come together as a team to help him. It's gonna help him, the support mentally, to get up every day and say, ok, I have another challenge to deal with," added Terry Byrne.

Golden was off-duty and attempting to break up a fight in Beverly when he was shot in the back, leaving him paralyzed from the waist down.

Golden's family said they are overwhelmed by the outpouring of support from both friends and strangers, but what encourages them the most is Golden's fighting spirit.

He's now in rehab at the Shirley Ryan Ability lab and was treated to a bagel Sunday as well.

"He's very upbeat. He's always got a smile on his face [and] he's looking forward to the next chapter in his life," said the wounded officer's father, Patrick Golden.

The bagel shop also sold out of 600 T-shirts that say "Fight Like A Golden," where 100% of the proceeds will be donated to the officer. More will be available online. 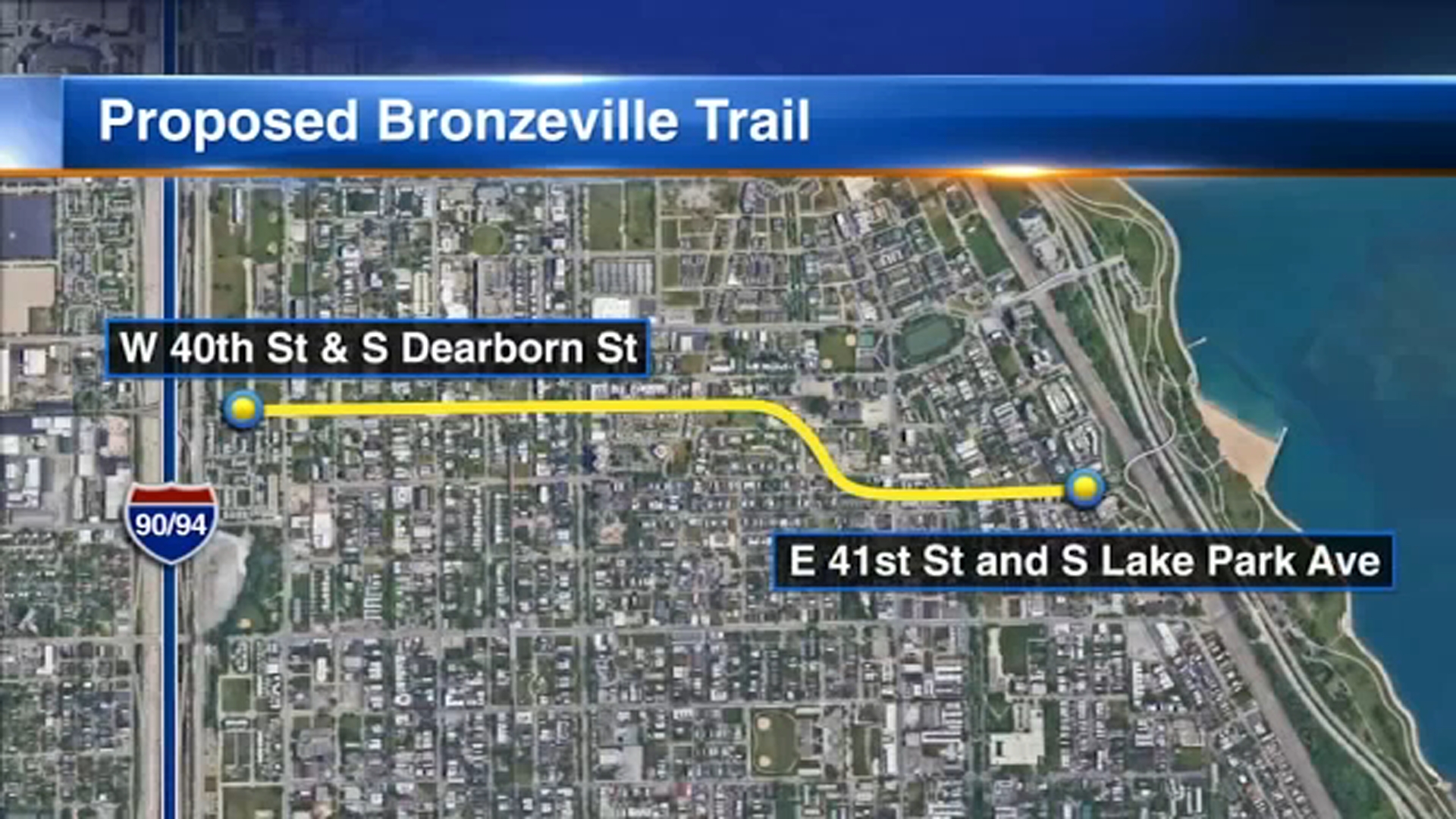 Proposed Bronzeville Trail is one step closer to becoming a reality 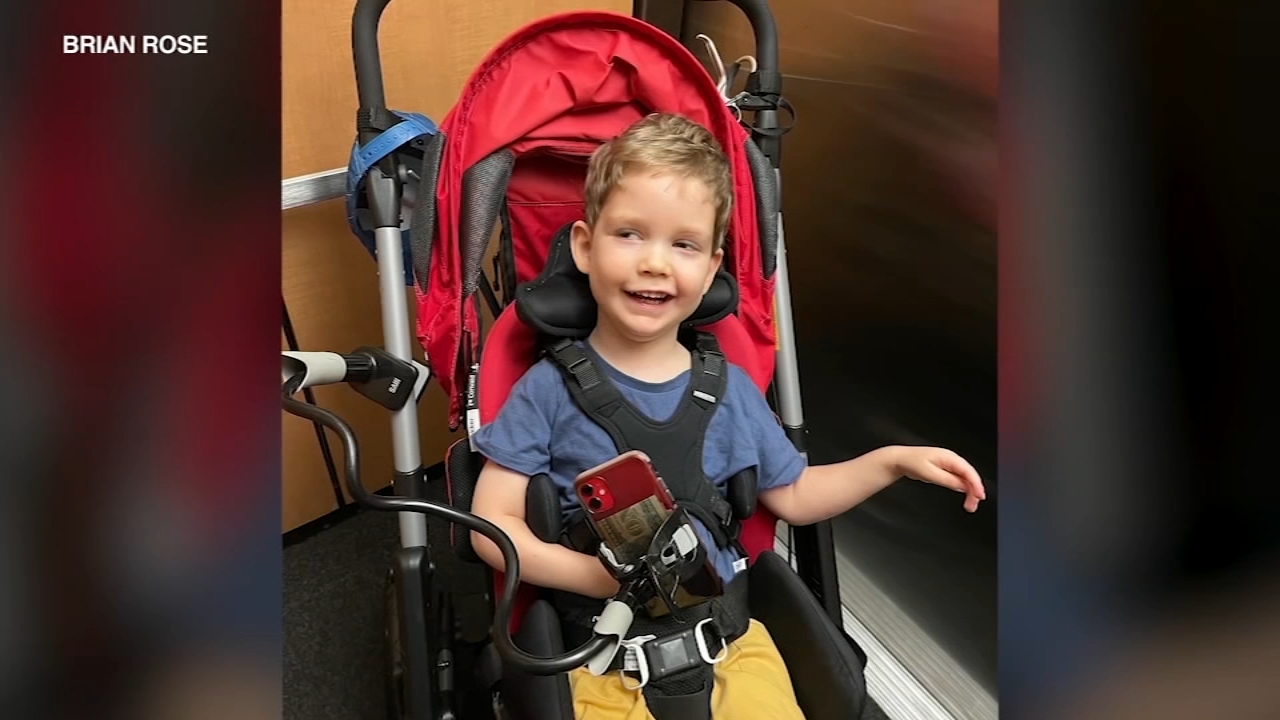 Rosemont child with rare disease gets support for long-term care 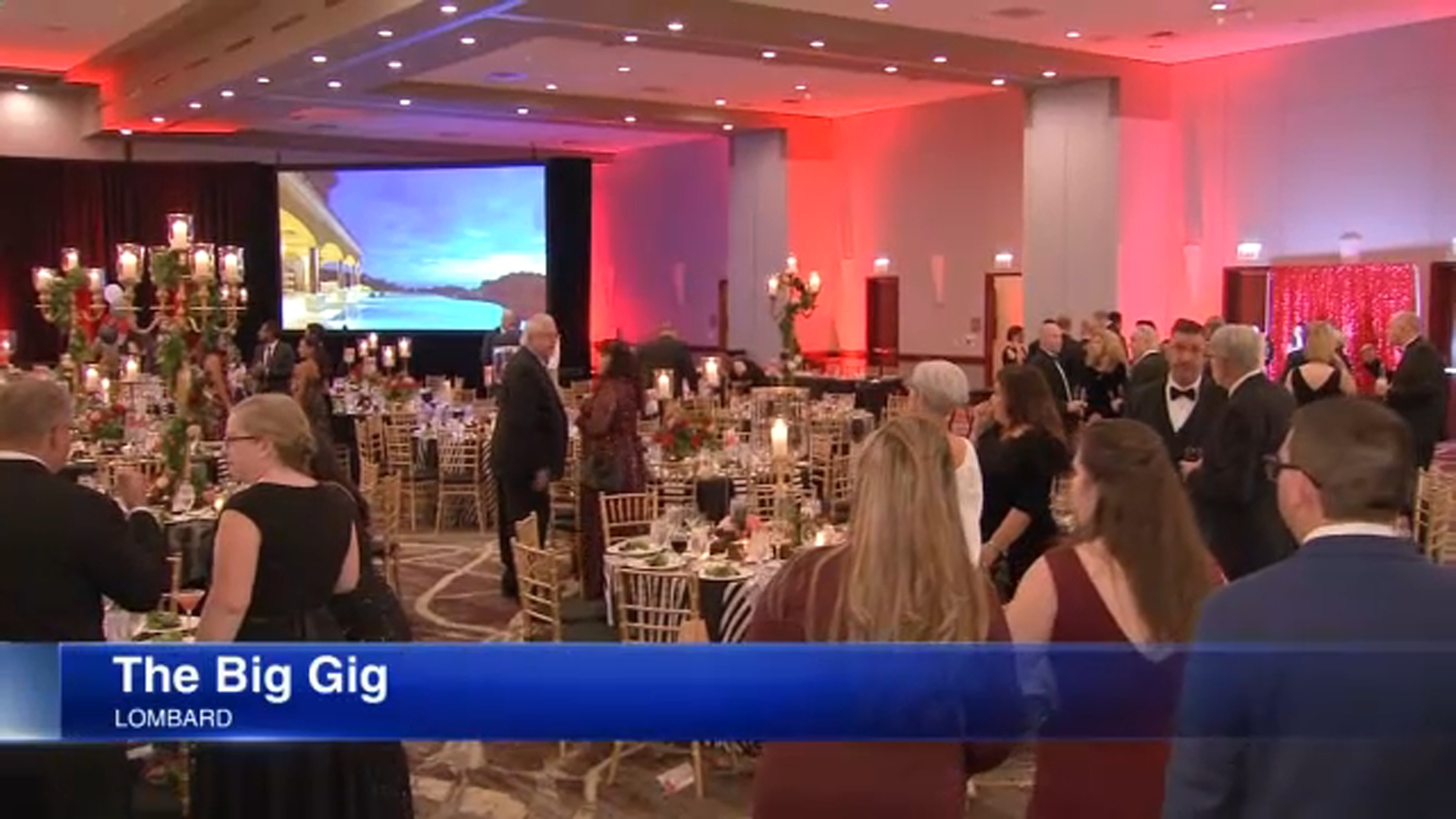 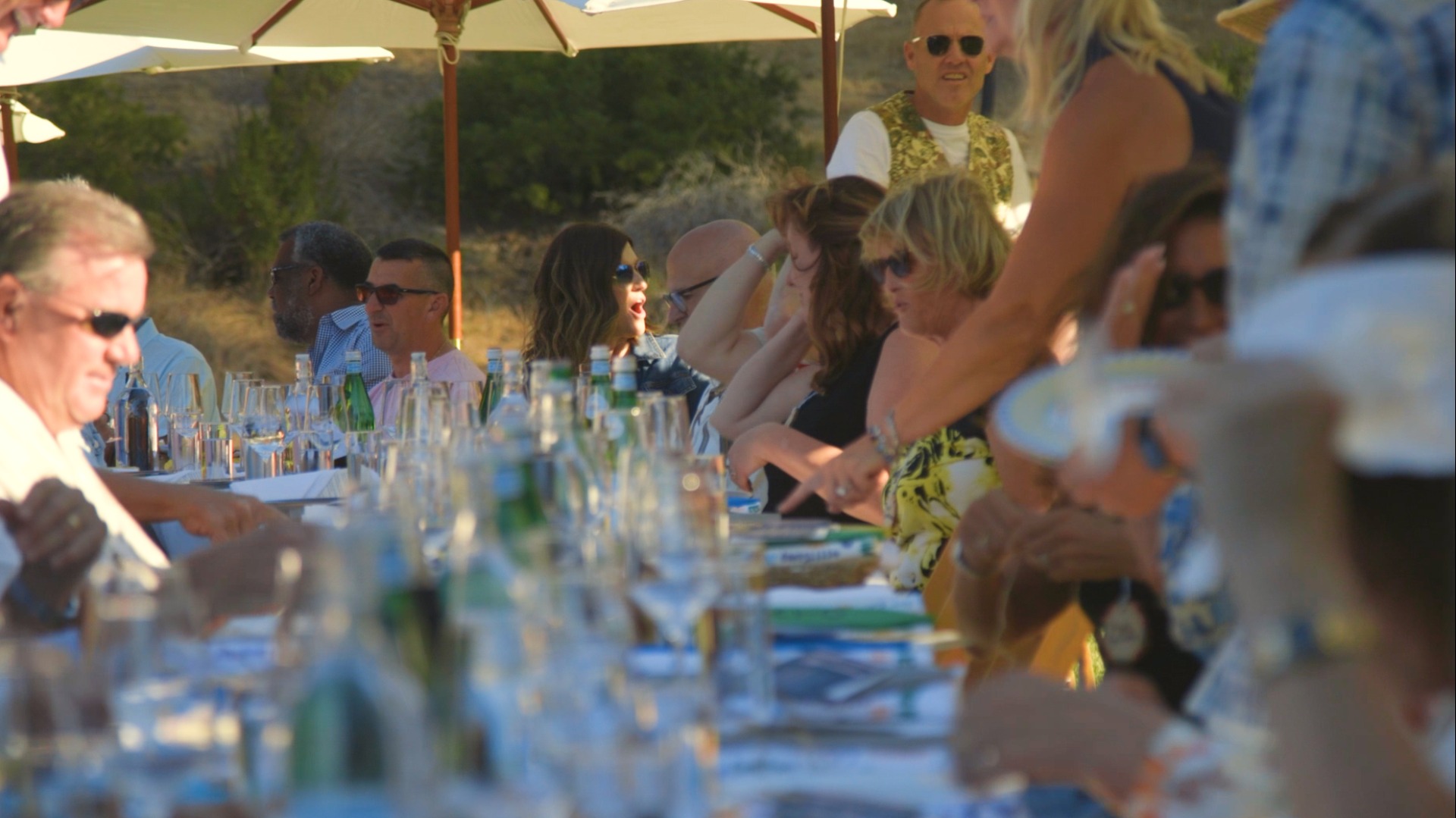