Cody LaGrow joins Val and Ryan to talk about the Chicago Pride Parade on Sunday and more!

The 51st Chicago Pride Parade will be Live on ABC7 Chicago and wherever you stream this Sunday, June 26 at noon!

Married couple Mharloe and Katrina Requiron were completely surprised by the reaction of customers who tried their unique Filipino cookies, called sylvanas.

"Someone messaged me and was like, 'What kind of crack did you put in this cookie," said Mharloe. "In a few minutes, they'll send me a box and it's halfway done already."

Sylvanas (or silvanas) are cashew-meringue wafer sandwich cookies that are filled with rich buttercream. The couple, who launched their business Crumbs.nd.Creams on Instagram, describe the desserts as "dead" cookies because even older native immigrants of the Philippines have said they are unfamiliar with them.

"We would get customers who say, 'You know, I've never heard of it, I've never had it and I don't even know what it is," said Katrina.

Craving her childhood favorite cookie, Katrina made the sylvanas for herself and Mharloe on a whim.

"One time she made it and I said, 'Let me post this on our Instagram because I think people are really going to like this," said Mharloe.

Their first order was for three boxes and now it's not uncommon for the couple, who aren't bakers by trade, to produce up to 70 boxes on a given weekend. Flavors include traditional buttercream, ube, mocha, matcha, coconut jam, flan, Nutella, and peanut butter.

"This is something we have learned through trial and error and a lot of tears," said Katrina. "Thousands of burnt cookies later and wasted butter, we came up with our own twist on the flavors."

Mharloe and Katrina said they are grateful to their customers and social media followers for making Crumbs.nd.Creams a success. They also thank pastry chef and social influencer Sherri Tan, restaurant owner Kathy Vega, and friends Patricia Gumban, Eric and Coco Dalangin, and Tina Easley for their continued support. The couple says their family, as well as their children Sophie and Jaden, have also been a big help.

Ryan introduces us to a blind chef from Moe Joe's in Plainfield as he shares his amazing story. Chef Charlie is beloved by everyone he works with and has become an inspiration to many. He's proof that when it comes to being a great chef, there's more than meets the eye.

RICHARD ROEPER SPEND OR SAVE:

"Elvis" - SPEND "Elvis" is the biopic on the legendary rock-n-roll Hall of Famer and his complex relationship with his manager, Colonel Tom Parker.

"The Bear" - SPEND "The Bear" is an FX series about a chef who comes back home to River North to take over his dysfunctional family's restaurant. This series is set in Chicago. 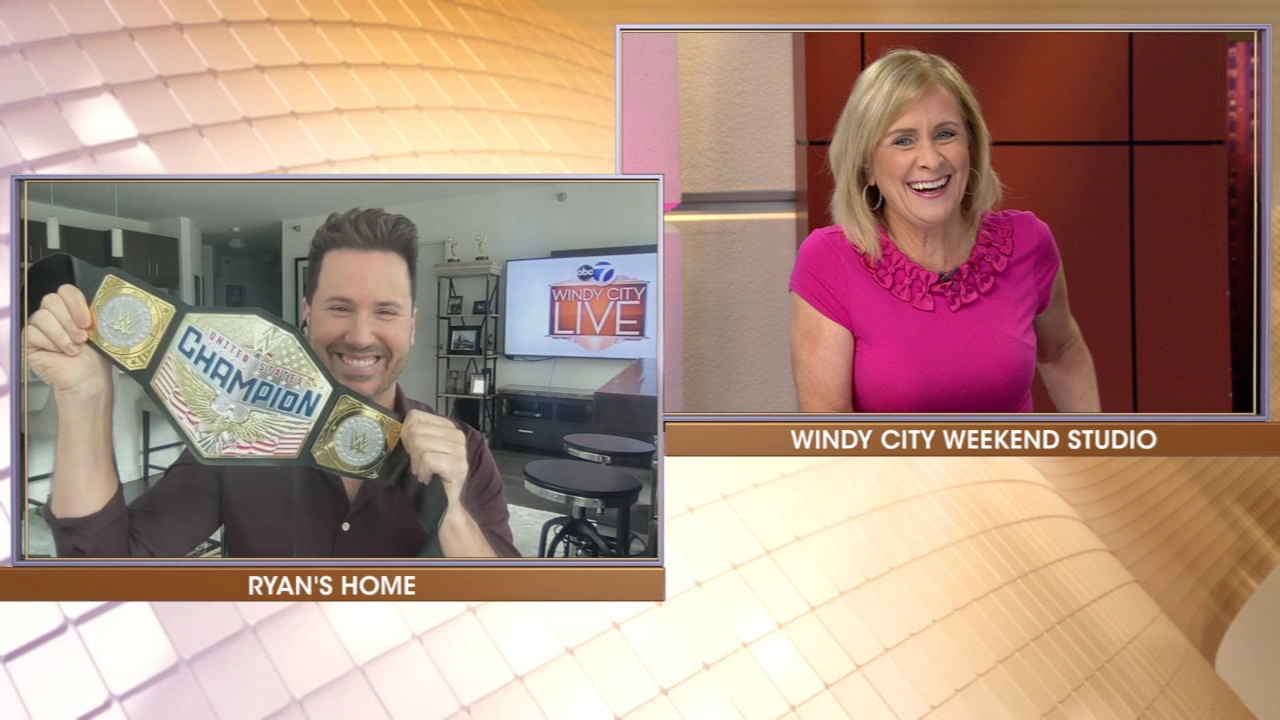 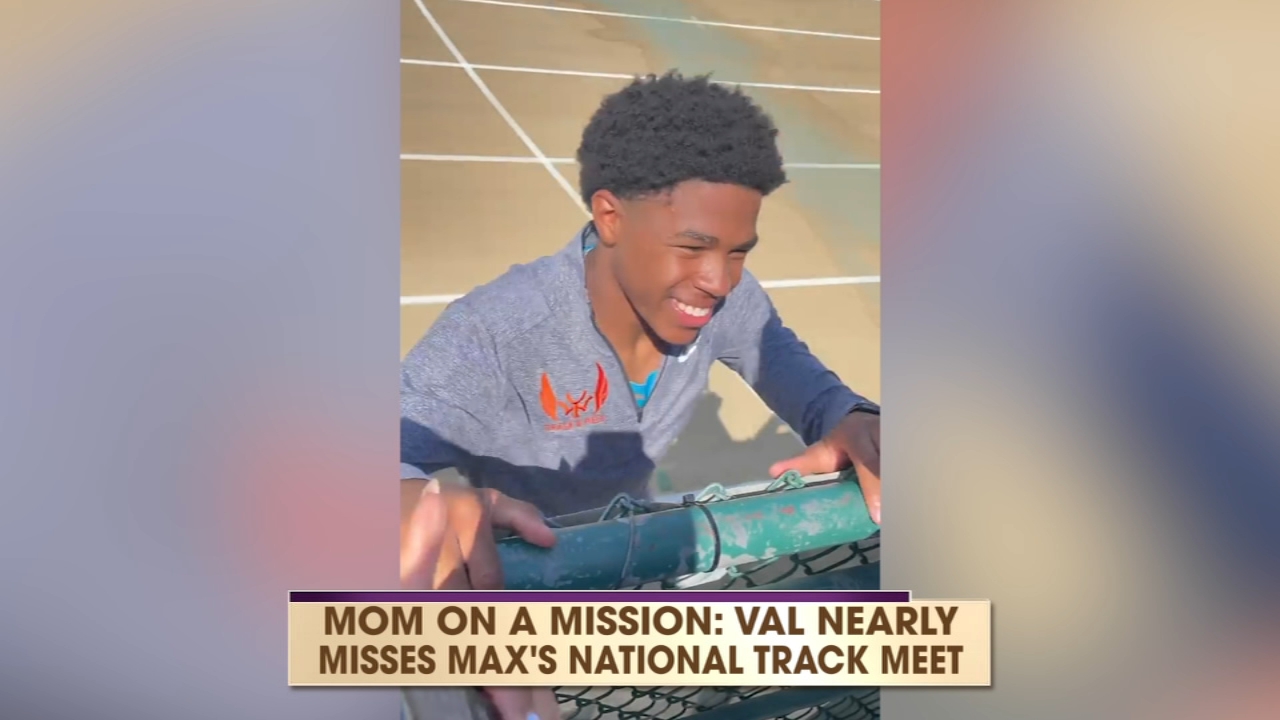 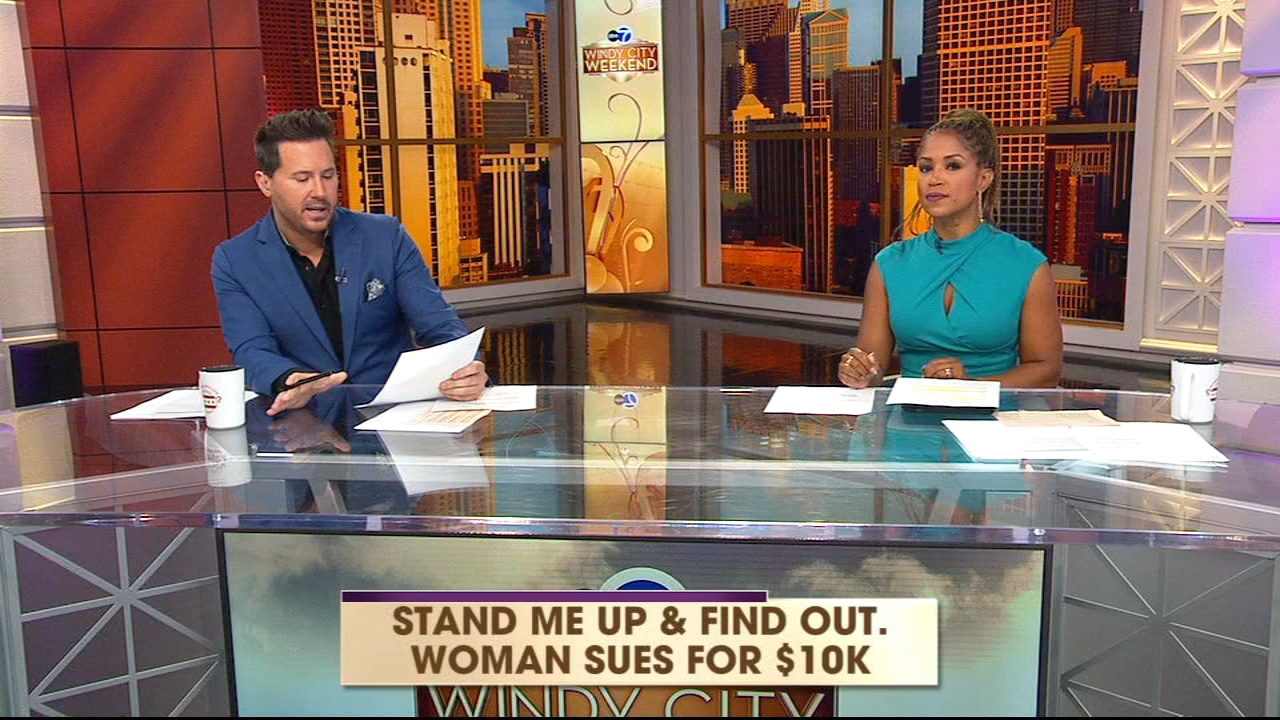 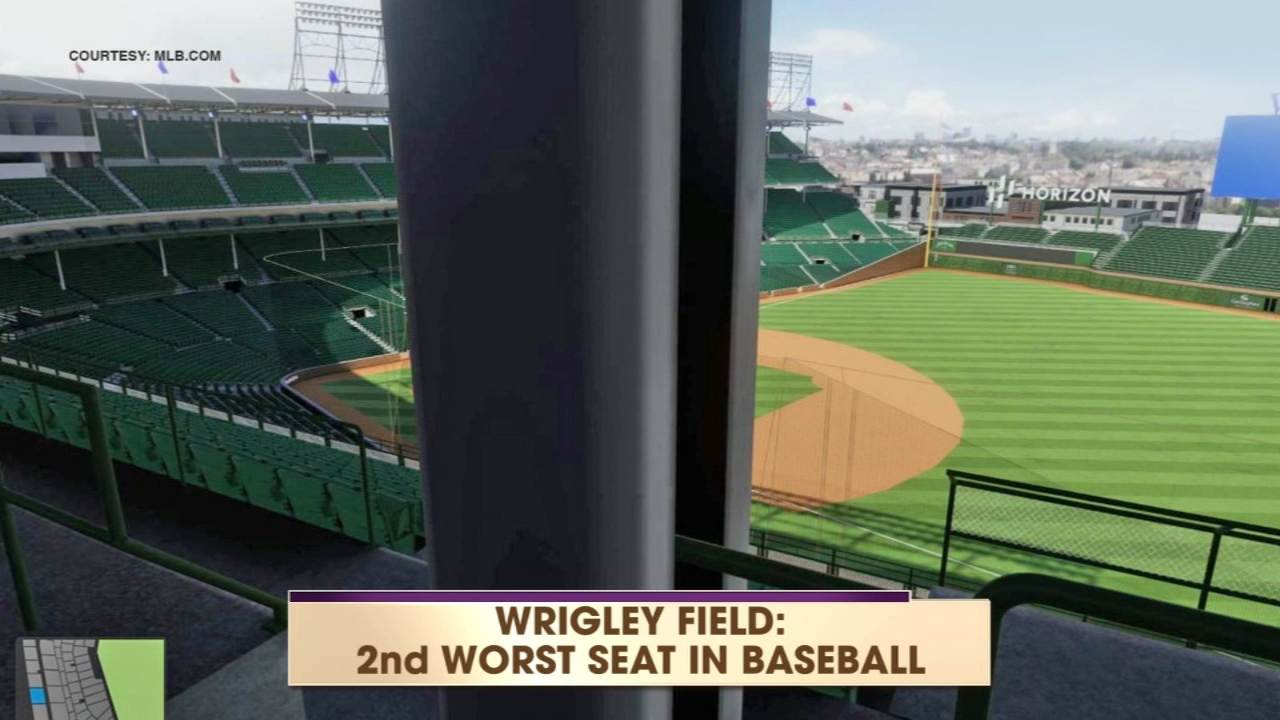