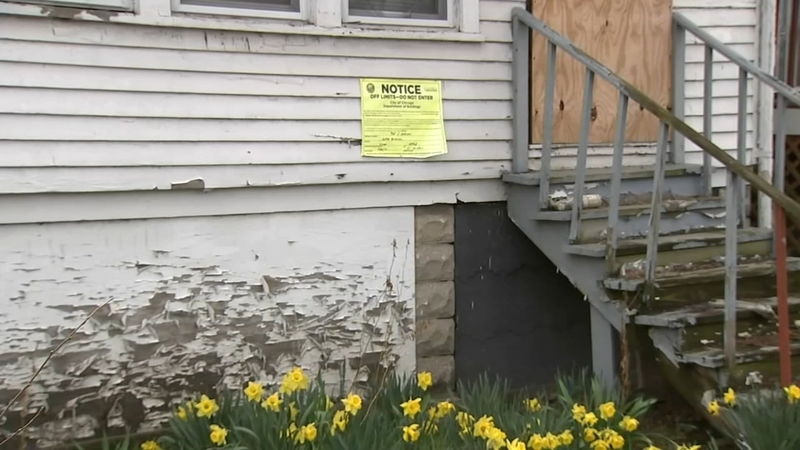 CHICAGO (WLS) -- It is still painful for Nyisha Beemon as she walks through the Chatham neighborhood, where her daughter was killed two years ago. But she is trying to overcome the pain through the foundation she started in Jaya Beemon's honor.

That foundation is now obtaining properties, like this vacant lot, that are more than three years delinquent on taxes. She's got about 10 properties so far and plans to use them all for the foundation.

"It brings so much pain but it's gotta have a purpose so that she didn't die in vain," Beemon said.

Jaya Beemon was killed when gunmen fired a barrage of shots randomly inside a food store. Four others were injured.

Beemon was studying nursing at Malcolm X College. Her mother, who works as a nurse, started the foundation with the hope of giving young people education and opportunities for jobs to keep them from the senseless violence that claimed her daughter's life.

A 15-year-old was convicted in the shooting that killed Jaya Beemon. Two other shooters seen in their surveillance video have yet to be identified and arrested.

The foundation's slogan is "Build hope, build confidence," and Beemon said if her daughter's killers had hope and confidence they would have had no reason to turn to violence.