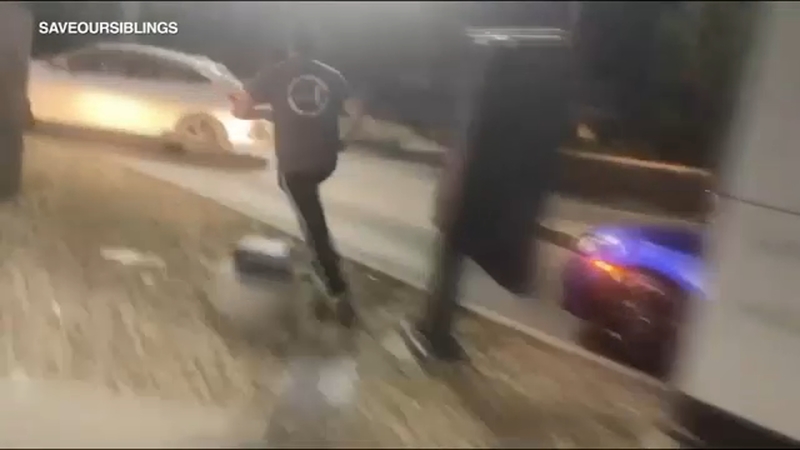 Jeremy Hylka, who is currently out on $10,000 bail, is facing five criminal charges, all stemming from his visit to a Joliet McDonald's last month, where prosecutors say he thought he was meeting an underage boy for sex.

ABC7 has obtained an email that was sent to Joliet Catholic Academy in June 2020 detailing allegations of at least 15 young men who claim Jeremy Hylka acted inappropriately.

The charges include grooming and traveling to meet a minor.

A cell phone camera was rolling as police say Hylka showed up to a Joliet McDonald's under the impression he was meeting a teenage boy for sex.

Hylka had been hospitalized for unknown reasons earlier this month. Detectives traveled to Silver Oaks Hospital in New Lenox and placed Hylka into custody without incident on May 11, police said.

ABC7 obtained an email that was sent to Joliet Catholic Academy in June 2020 detailing allegations of at least 15 young men who claim the longtime teacher acted inappropriately.

RELATED: Former teacher charged with child sex crimes was investigated for prior allegation in January, Diocese of Joliet says

"I am not a victim, it's never been about me," Johnson said. "Anything outside of pursuing the truth or what was going on felt like complacency."