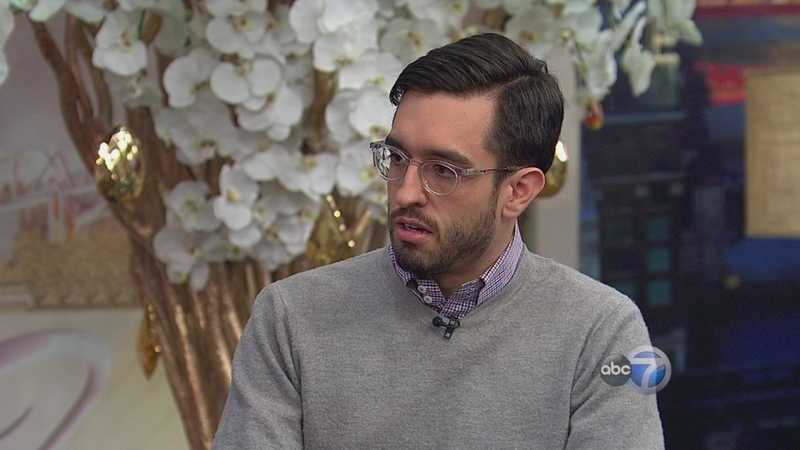 CHICAGO -- It's the story that has been seen around the world and is rocking Chicago.

Brandon Smith is the freelance journalist who sued the City of Chicago to get the Laquan McDonald shooting video released. He joined Windy City LIVE Monday to explain why he did it and what he hopes to learn next.

Val, Ryan, Ji and Roe Conn had a serious discussion with Smith on a story that continues to make headlines.

To read more about journalist Brandon Smith and his efforts to get this controversial video released, CLICK HERE for a story from ABC7Chicago.com and CLICK HERE to read a story from The New York Times.