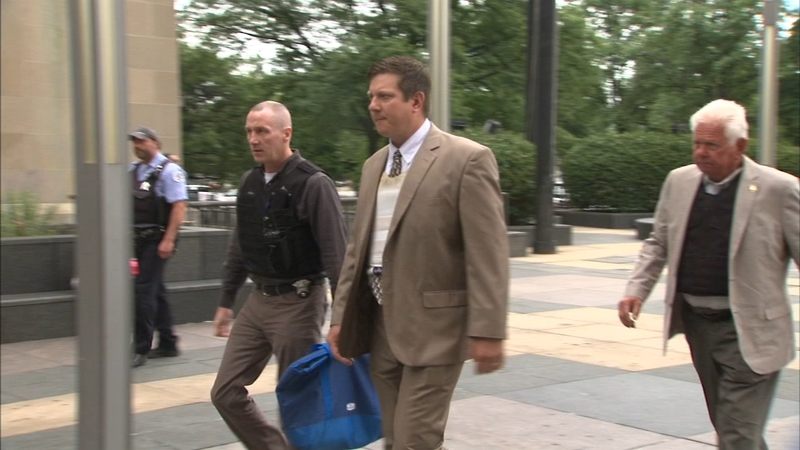 As a result, current Judge Vincent Gaughan will hear a change of venue motion on Friday.

Attorneys for Van Dyke, a Chicago police officer who allegedly shot teenager Laquan McDonald in 2014, want the case tried outside of Cook County.

Earlier Tuesday, attorneys for the media, including ABC7, argued that several documents that were sealed should be made accessible after the Illinois Supreme Court ordered those documents to be made public in May.

"This access issue is a series issues have been before the court for two months now since May 24th," said Jeff Colman, the attorney for the media.

However, Gaughan ruled that 35 of those documents will remain sealed as they include Grand Jury testimony and that the Illinois Supreme Court is not retroactive. All of that legalese means that most of the documents are accessible to the public, but not all of them.

Dashcam video showed Van Dyke shooting McDonald 16 times as he walked down the street with a knife. The 2015 release of that video sparked massive protests, cost the former Chicago Police Superintendent Garry McCarthy his job and prompted federal and local investigations.

Van Dyke has pleaded not guilty, saying he pulled the trigger in self-defense.