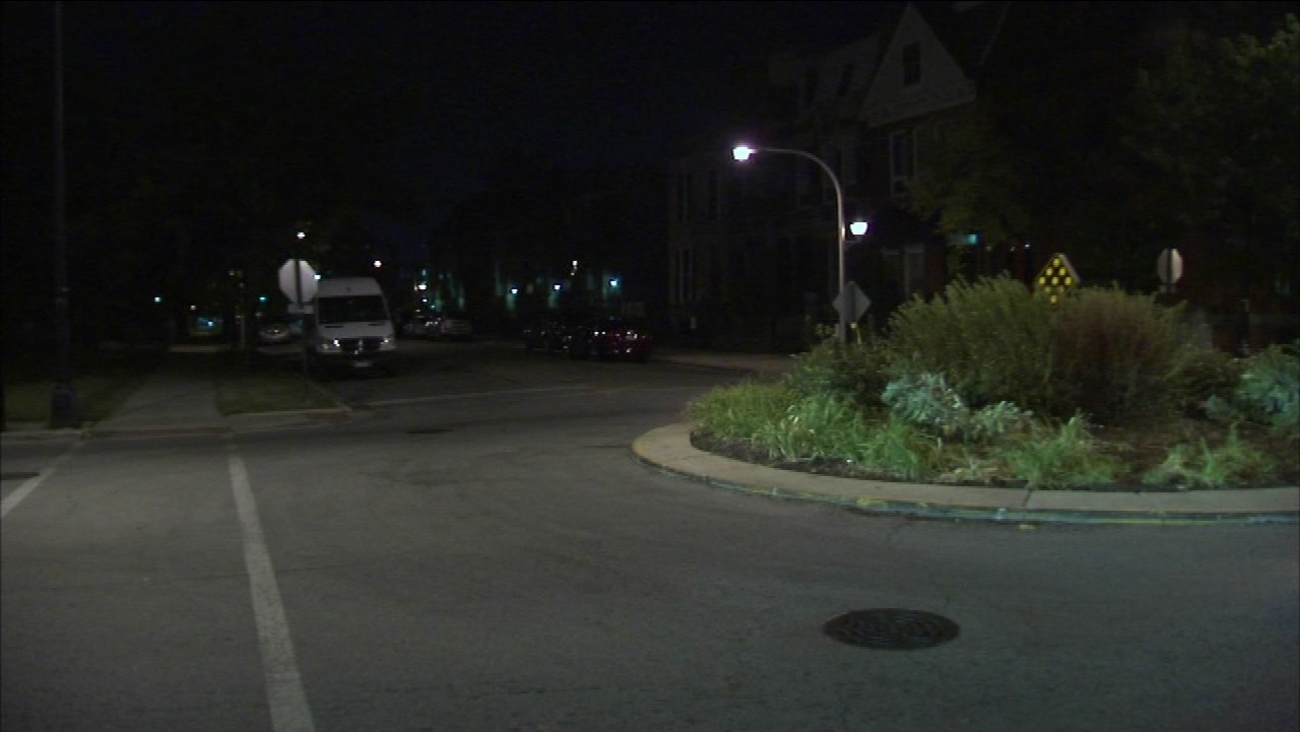 WLS
CHICAGO (WLS) -- A 22-year-old woman was fatally shot on Chicago's Near West Side, near the United Center.

Man paid $5K to kill pregnant teen in Back of the Yards: prosecutors 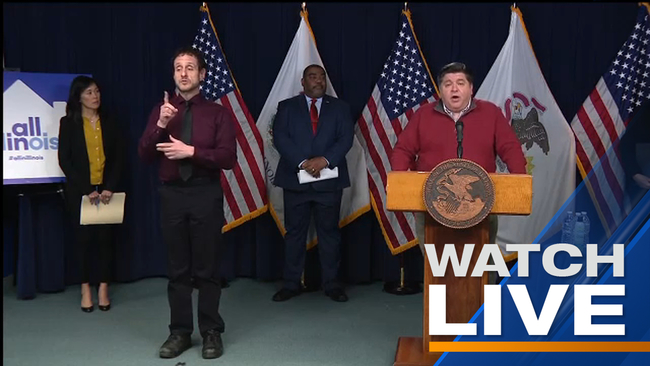