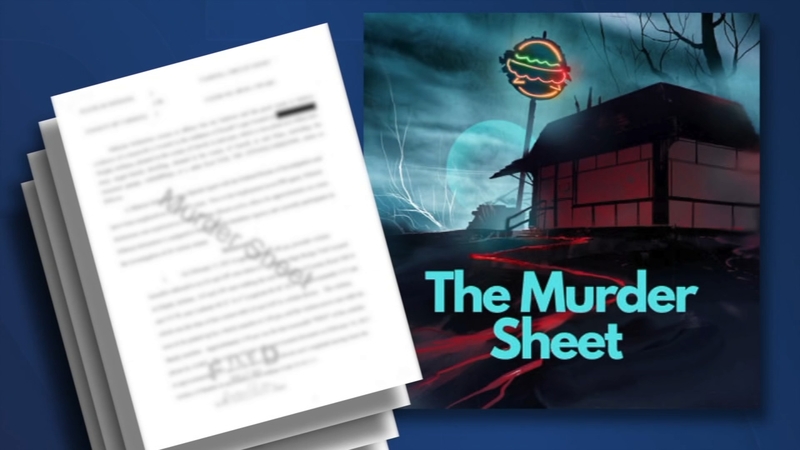 The February 2017 killings of teens Abby Williams, 13, and Libby German, 14, in Delphi have drawn international attention.

Aine Cain and Kevin Greenlee, the people behind "The Murder Sheet" podcast, obtained court documents that provide information previously not made public.

It's been known for years that the girls' bodies were found on the property of then 77-year-old Ronald Logan, who is dead. New details, per the podcast, indicate Logan asked a relative to lie about his whereabouts on the day of the murders.

They also reveal that Logan's phone puts him near the Old Monon High bridge, and that Logan's former lover thought he was involved.

And the crime scene appears to have been tampered with by someone.

FBI Special Agent in Charge Herbert J. Stapleton said in a written statement, "The FBI has provided assistance to the Indiana State Police and the Carroll County Sheriff's Office in this investigation and will continue to help in any way we can to see justice done for Libby and Abby. Because this is a pending investigation, we do not have any details to share at this time."

Cain and Greenlee said they redacted the documents that could hurt the ongoing investigation.

"We can tell you we reached out to law enforcement yesterday. We had pretty serious and long discussions with them. They made the case that a couple of things, the warrant, that could harm the case if released, so we did take it out," Greenlee said.