ByJessica D'Onofrio and Liz Nagy via

A man police say is responsible for triggering a string of threats to public schools across the city has been arrested.

CHICAGO (WLS) -- Chicago Police are increasing patrols around Simeon High School Friday after there have been threats on social media, according to officials.

Although some of the threats have been unfounded, police said a suspect is in custody.

The threats have prompted police to plan to put extra patrols at several CPS schools Friday.

Although patrol cars could be seen parked outside the school, hundreds of students still decided to stay home for the second day in a row.

The threats come after two Simeon students were gunned down and killed in two separate shootings this week.

"Yesterday there was really nobody at the school cause of what happened, cause I guess people are scared or something," said Simeon student, Damilleon Bowman

CPD Superintendent David Brown said the man in custody made a series of online threats of gun violence against public schools across the city, including Simeon Career Academy in Chatham.

Only a fraction of Simeon students showed up for school Thursday, many too scared of the threats.

This comes at a very vulnerable time for the high school community after the murders of Jamari Williams and Kentrell McNeal - both 15 years old.

"Well, it's been really sad cause we lost two kids and that's really sad. Their parents are never gonna see them again," Turner said.

"So they're just taking days off and stuff, um, the mental health days they're giving us," said Simeon student, Mariah Patterson. "It just makes me feel like everybody shouldn't have to go through all of this stuff, like we wanna go to school."

Police continue to ask for the public's help to find their killers.

Charges are pending against the man who allegedly made the online threats.

Chicago Public Schools said so far all threats have been unfounded.

Meanwhile, many Simeon students said they have no plans to come back to school until at least Monday.

Two students were questioned Thursday after social media posts appeared showing them at the Washingonton Campus with what appeared to be a gun. The school was placed on a lockdown while police investigated the incident. It was determined the two students had brought a BBG gun to campus after hours and posed in pictures with it online, officials said.

Police said the BB gun was recovered in a different location and was not on campus Thursday. The two were released into their parents' custody but police said the incident is being forwarded to the juvenile justice center for further review.

Naperville North was also placed on lockdown Wednesday and the school day was canceled after reports of a bomb threat. Police searched the building with area bomb squad personnel and bomb dogs, but said no explosives were found.

In a tweet Friday, the FBI reminded the public that is is a federal crime to make a bomb threat.

"Even a single 'joke' text or email threat can lead to prison or fines because bomb hoaxes keep police from responding to legitimate threats to life and safety," it said. 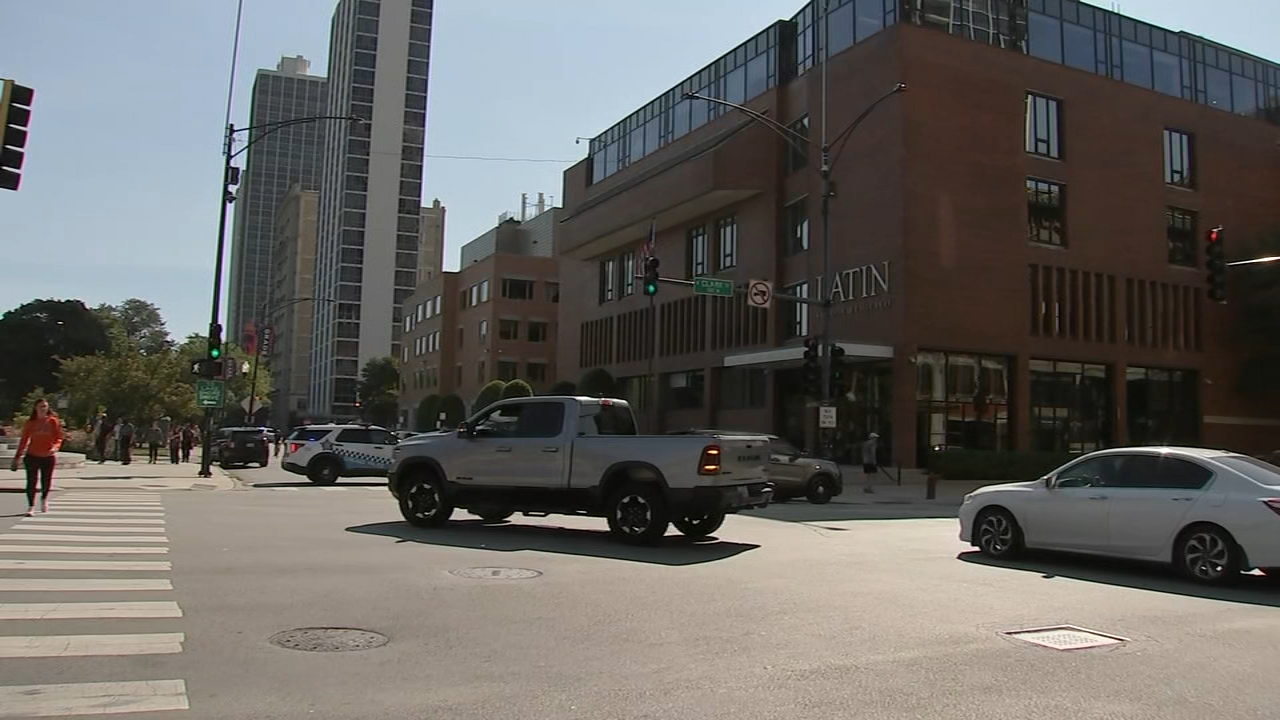 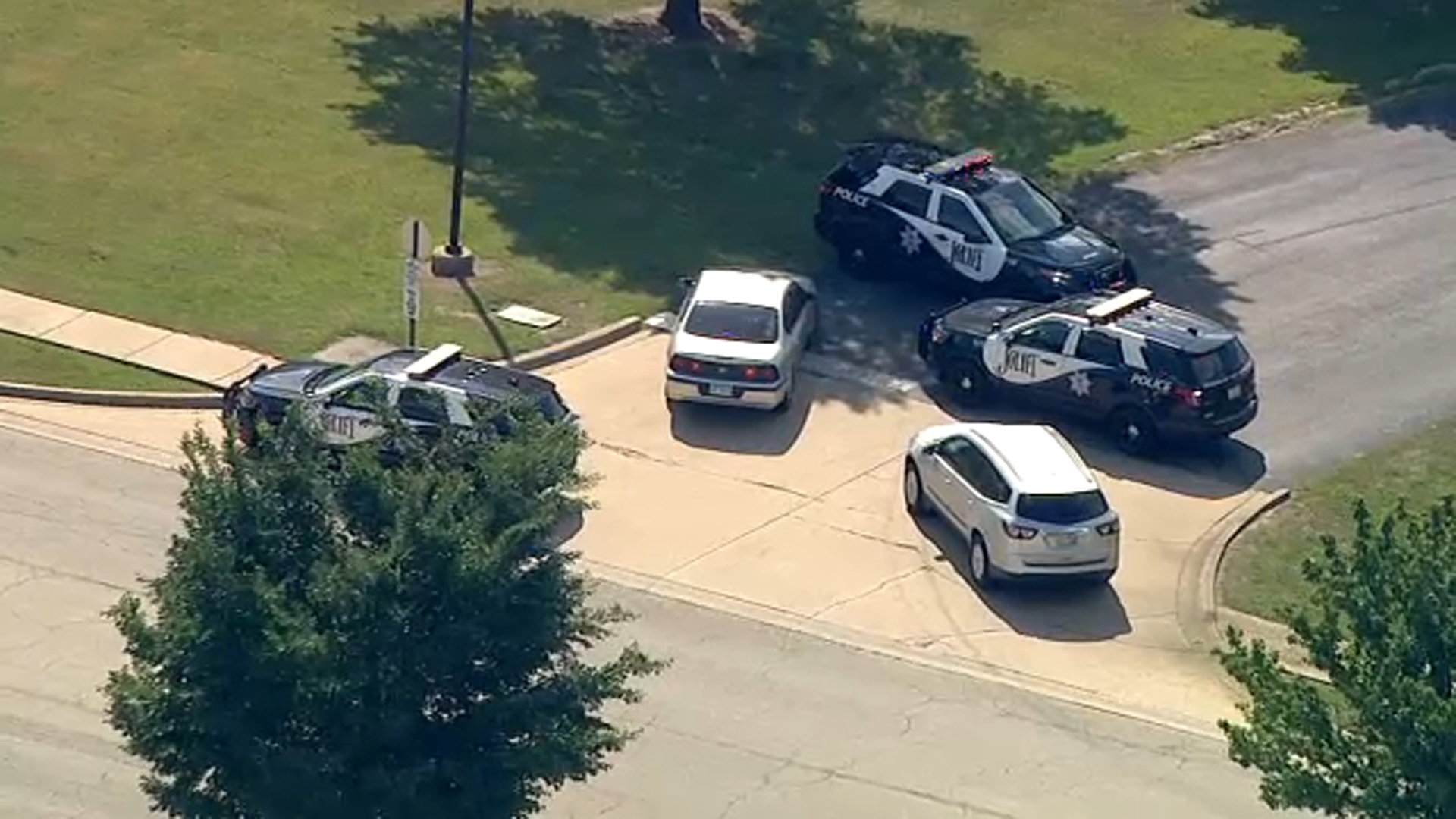