South Loop safety meeting zeros in on CTA crime, which is up compared to last year 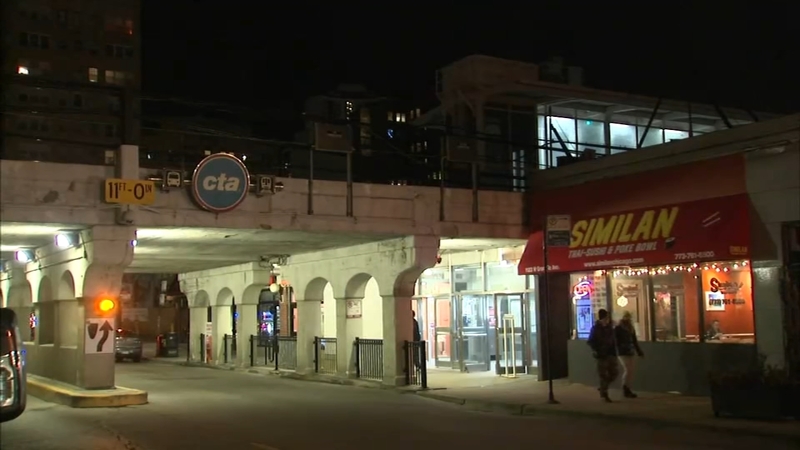 The meeting came on the heels of more than half a dozen violent incidents on or near CTA property in just the last week or so.

"I used to take the orange line and the blue out to the airports. I don't do that anymore. It's just, it doesn't seem to be a safe situation," said Lisa Antonio, CTA rider.

The incidents have included stabbings, a shooting, and an attack on a CTA train operator who was shoved on the tracks.

Tuesday night a man was punched in the mouth while standing near a Northwest Side bus stop.

So far this year, CTA-related crime has increased 40 percent compared to the same period last year. Battery is up 60 percent, and theft is up 80 percent. Though crime is up from last year, officials say the number of criminal incidents are about half of what they were pre-pandemic

In March CTA announced it was adding more unarmed security guards on trains and buses, but they have yet to be deployed fully.