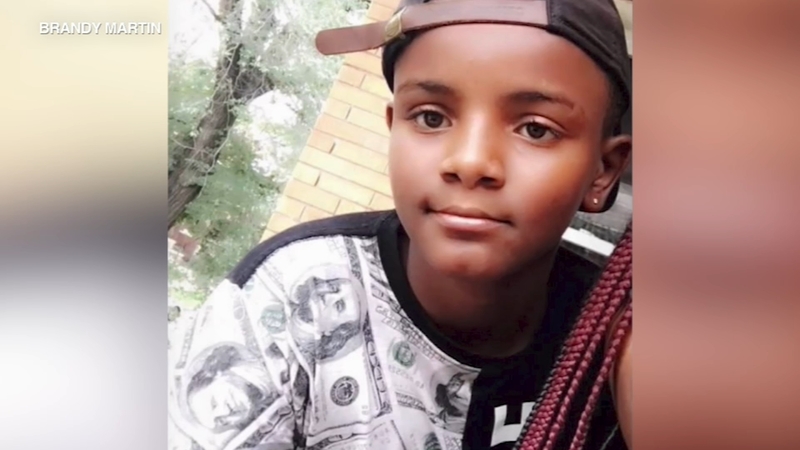 CHICAGO (WLS) -- A 15-year-old boy was killed after he was shot 24 times just around the block from his home.

"Baby took five bullets to the face. He's shot everywhere from his feet to the crown of his head. What type of animal does that?" said Brandy Martin, the boy's aunt and guardian.

Martin, overwhelmed with emotions after returning from the medical examiner's office, identified her young nephew as Sincere Cole.

"My nephew got the look on his face when he died! Help! You see it in his face!" Martin said.

It happened near a Shell gas station on West 67th Street and South Western Avenue just before 7:00 p.m. on Saturday night.

Ralph Kendall, who works at the gas station, said he was the last person to see him alive.

"I heard shots, but I hear that all the time," Kendall said. "And he took his last breath."

The teen's death was just another fatal blow for his family. His mother, Felon Smith, was struck and killed by a CTA Red Line train in 2019 while trying to get her phone.

Three days after that, his cousin, who was Martin's daughter, was shot and killed.