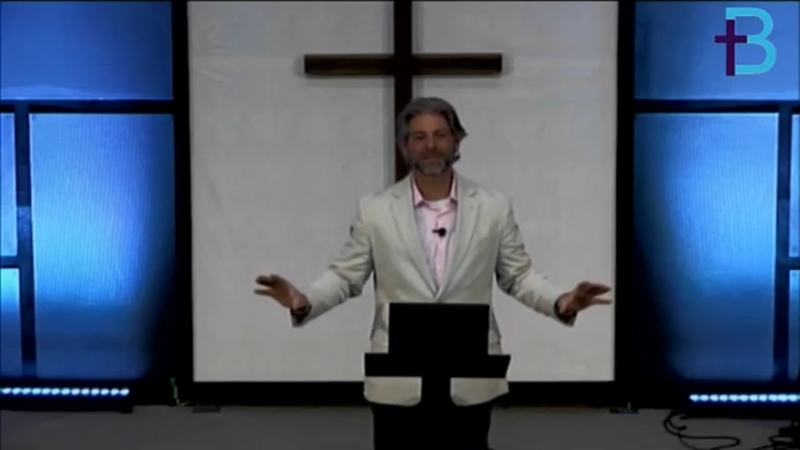 CHICAGO (WLS) -- As the extended stay-at-home order kicks in Friday, Illinois Governor JB Pritzker is under mounting pressure from around the state to further ease restrictions.

Illinois health officials announced 2,563 new cases of COVID-19 Thursday and 141 additional deaths, the second highest daily death toll since the pandemic began. That brings the state's total cases to 52,918 and 2,355 deaths. Within the past 24 hours, testing laboratories have processed 13,200 specimens for a total of 269,867.

The governor is now facing three lawsuits over the extended stay-at-home order. The most recent was filed in federal court by a pastor who accuses the governor of being hostile to churches.

"I'm not some political activist," Cassell said. "I'm not some rabble rouser, some rebellious guy. I just want an opportunity to preach the gospel."

He's seeking a temporary restraining order to allow his congregation to once again meet in person and not online. Cassell's church is in Stephenson County, where there have been 35 confirmed cases of COVID-19 and no deaths. He said the governor's ban on in-person services violates his civil rights.

"The First Amendment has been taken away," Cassell said. "I would like it back, please. The freedom to exercise my religious liberties and the freedom to peaceably assemble are some of the core foundations of what our entire nation is built on."

The governor called Cassell "a bit of an outlier" and pointed out that pastors across the state are following his directives. He spoke of the risk of having one person carrying the virus be in a church gathering.

"If you put one of those people in a room full of parishioners, you run the risk that you're going to get a kind of exponential run of this disease, this infection rather, through a crowd of people that you love and care for," Pritzker said.

The governor dismissed the latest litigation as "another attempt at grandstanding," but if successful, it would severely limit the governor's emergency authority.

Meanwhile, the state's attorney in Woodford County, near Peoria, has told local law enforcement that he will not be prosecuting anyone charged with violating the stay-at-home order.

Republican members of Congress sent a joint letter to the governor saying that he needs to do a phased-in approach to reopening across the state, and if not, the effects will cause the economy to collapse.

Led by Adam Kinzinger, a portion of the letter reads, "The pandemic is impacting different parts of the State in different ways, and like you, we believe a phased reopening can and should begin in those communities that have had fewer cases."

"He's got to offer some kind of an olive branch," ABC7 Political Analyst Laura Washington said. "He doesn't want this to become a political football. He also doesn't want to appear to be the nanny governor that he's trying to control every activity and every single minute of everyone's lives."

"I've listened to many mayors," Pritzker said. "Many have written plans for their region that they wanted me to see. And we're taking all of that into account."

The governor said his modified order, which begins Friday, did incorporate a number of Republican ideas, including reopening garden centers, golf courses, and some state parks.

Starting Friday, under the new stay-at-home order, non-essential retail stores can resume sales, but only through delivery or pick-up.

State parks and golf courses can re-open, with restrictions. Also, everyone will be required to wear face masks whenever social distancing is difficult.

Republicans ramped up a push for lawmakers to return to session and play a role in deciding when and how to reopen the state.

Meanwhile, Friday morning an organization called "Freedom Movement USA" will hold a rally outside the Thompson Center, protesting the governor's handling of the pandemic response. They want to open the discussion of cautiously reopening the state.

SCHOOLS: Educational institutions may allow and establish procedures for pick-up of necessary supplies or student belongings. Dormitory move-outs must follow public health guidelines, including social distancing.
The Illinois Department of Public Health will also be issuing guidance to surgi-centers and hospitals to allow for certain elective surgeries for non-life-threatening conditions, starting on May 1. Facilities will need to meet specific criteria, including proper PPE, ensuring enough overall space for COVID-19 patients remains available, and testing of elective surgery patients to ensure COVID-19 negative status. 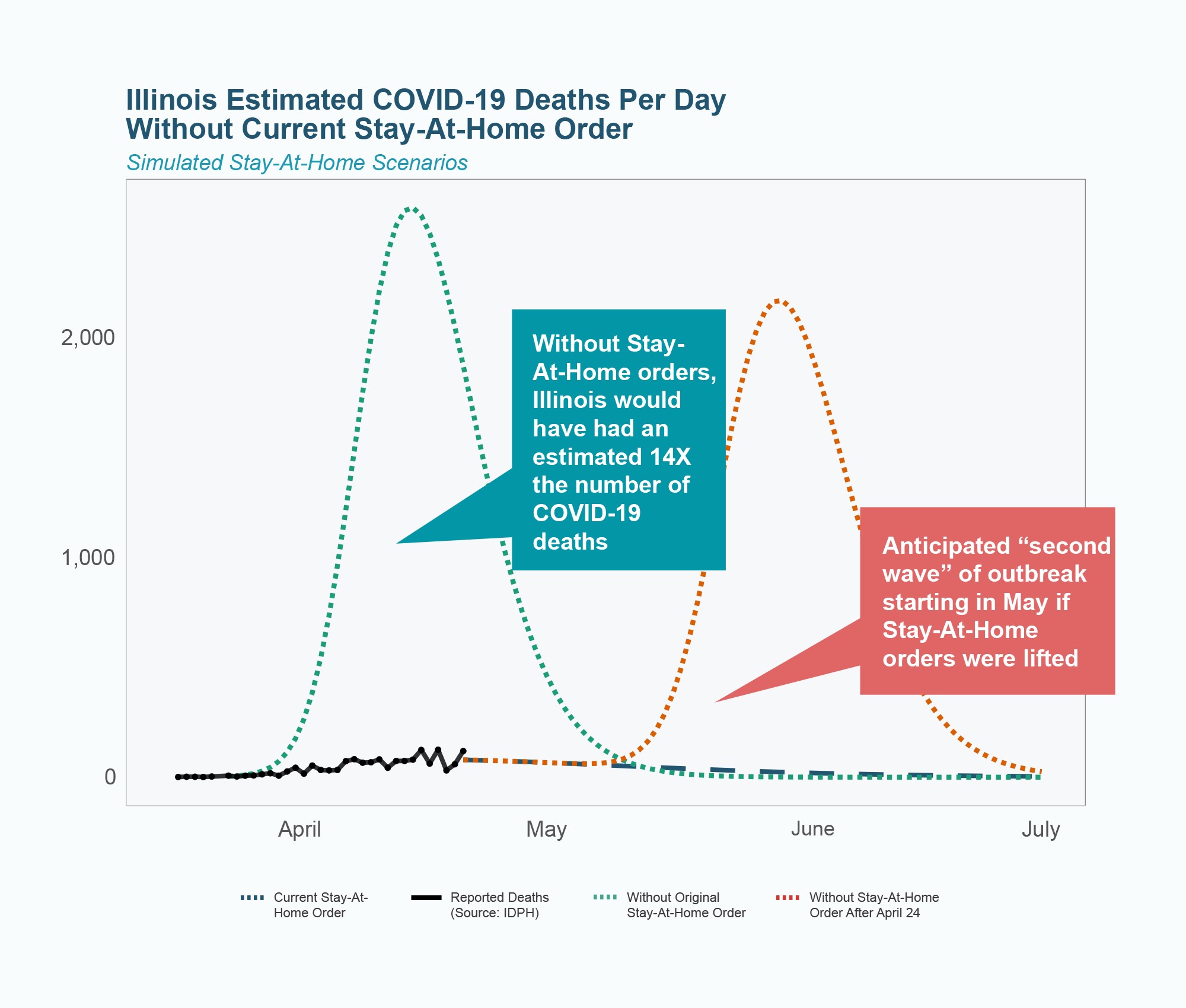 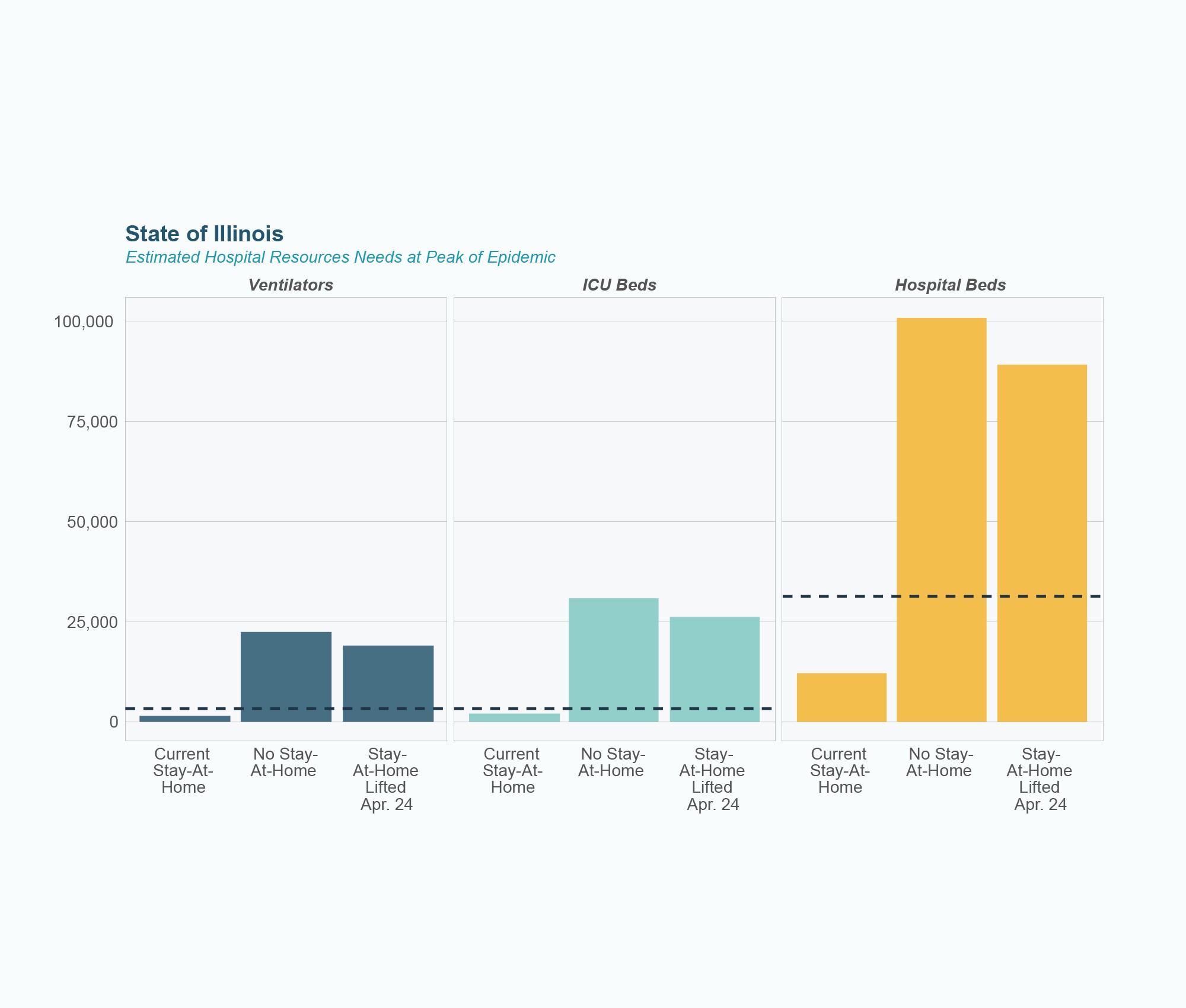 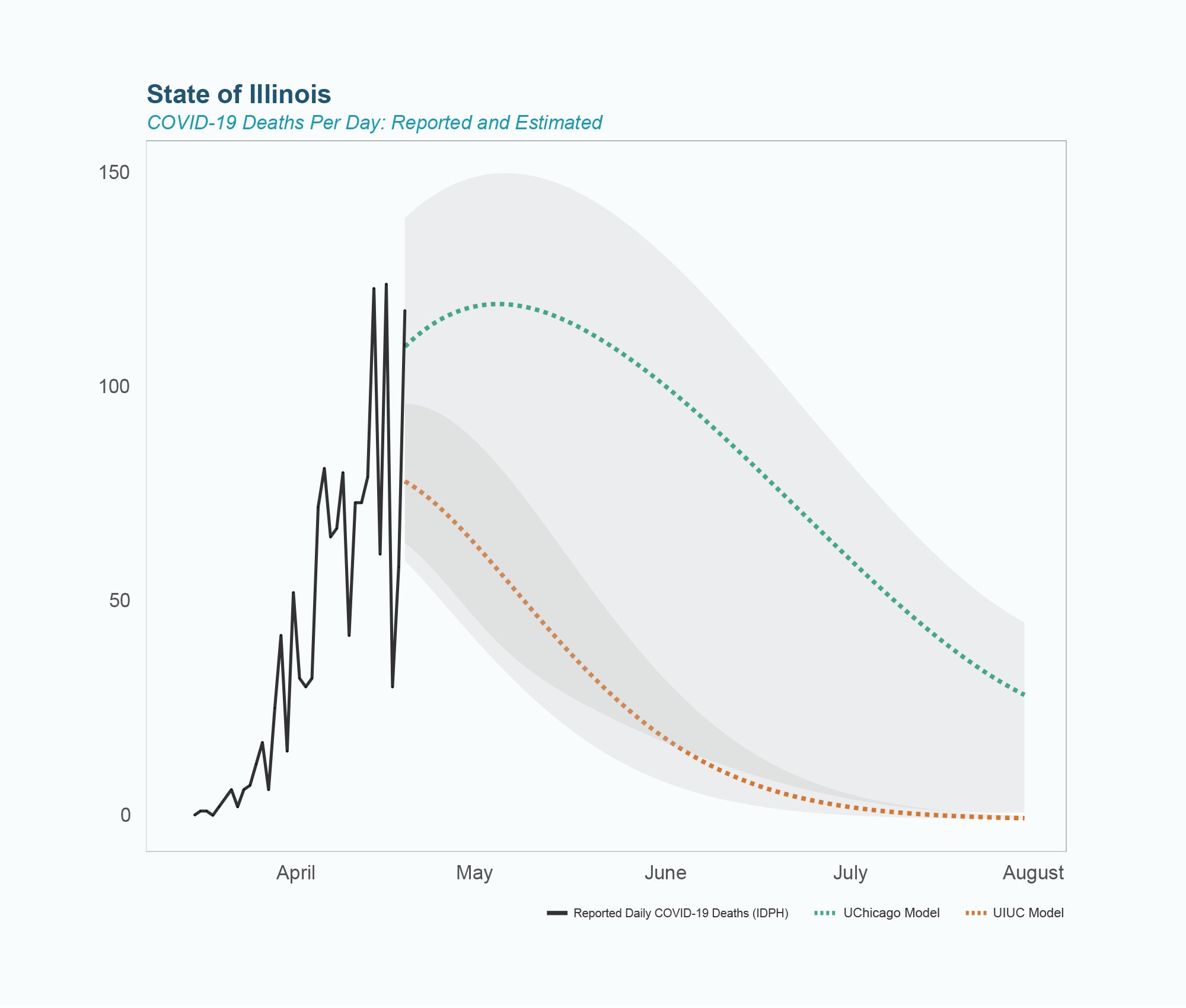