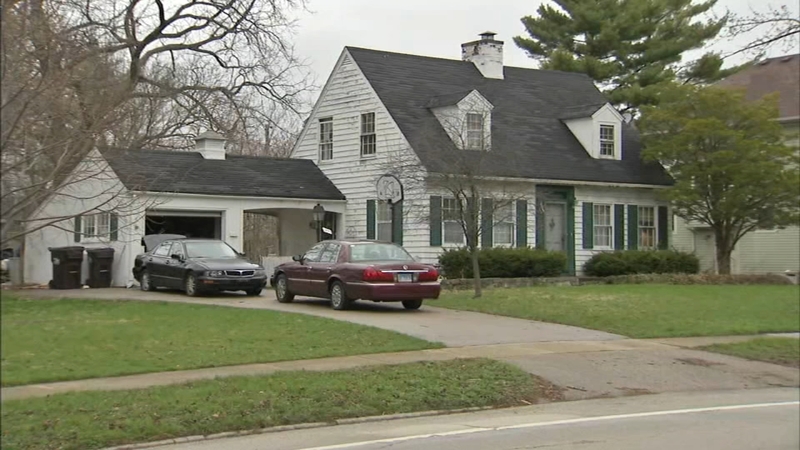 CRYSTAL LAKE, Ill. (WLS) -- Efforts are underway to tear down the Crystal Lake home where 5-year-old AJ Freund was allegedly beaten to death.

Crystal Lake's special counsel says the community filed a complaint after inspectors found rodent infestation, mold and other code violations, according to the Associated Press. City officials said the house needs more than $100,000 in repairs, reported the Chicago Tribune.

The home was declared uninhabitable in May. Crystal Lake officials are seeking approval to raze the home, according to the attorney for the city of Crystal Lake.

Andrew Freund and JoAnn Cunningham remain in jail charged with their son's murder.

AJ was found dead in a shallow grave in Woodstock, Ill., wrapped in plastic six days after he was reported missing in April.

The Associated Press and the Chicago Tribune contributed to this article.