The holiday shopping season is in full swing and downtown Chicago retailers are sounding the alarm for concerns about smash-and-grabs and their safety.

CHICAGO (WLS) -- Smash-and-grab robberies are on the rise, and with the holiday shopping season in full swing downtown Chicago businesses are sounding the alarm about their biggest concern this year: safety.

Retailers worry that if something isn't done to stem the flood of these incidents, in which large groups bum rush stores and take merchandise, it will scare off customers and also impact retailers as they decide where they can safely operate.

Chicago police were called to the Mag Mile this weekend to disperse a large group of young people who had gone into Neiman Marcus. In a separate incident, they arrested a person with a gun after the individual reportedly stole merchandise from Sak's Fifth Avenue.

These incidents came on the heels of much larger-scale organized thefts that have plagued stores in recent months.

At a Monday morning crime summit at University of Illinois at Chicago, theft rings were cited as a major concern for retailers.

"Stores now number one, and number two is a safety question. It used to be taxes and regulation, it's now one and two safety. It's determining their livelihood, where they are going to locate, whether they're going to locate and their viability," said Rob Karr, president and CEO of the Illinois Retail Merchants Association. "That's how bad this problem has gotten."

There are also some very real concerns about safety from shoppers, determining when they are willing to come downtown. Others are concerned for store owners.

"It's such an unfortunate thing, these retailers doing their best; things are tough enough as it is," said Gary Becker, who was in town from Racine to do holiday shopping.

Mayor Lori Lightfoot said some retailers are not doing their part to protect their own stores.

"I'm disappointed that they're not doing more to take safety and make it a priority," she said. "For example, we still have retailers that won't institute measures like having security officers in their stores, making sure that they've got cameras that are actually operational."

But she and others also said there has to be greater accountability for those caught committing crimes.

"We have to make sure that we don't allow our city to be torn up," said State Rep. La Shawn Ford (D-Chicago). "We have to send a strong message that it's unacceptable and that if you do, we have to arrest you. But once you arrest them, you have to help them."

Lightfoot said the city regularly partners with retailers, sharing information and intelligence, and during this holiday shopping season police and other agencies will remain vigilant to try and prevent future smash-and-grab robberies. 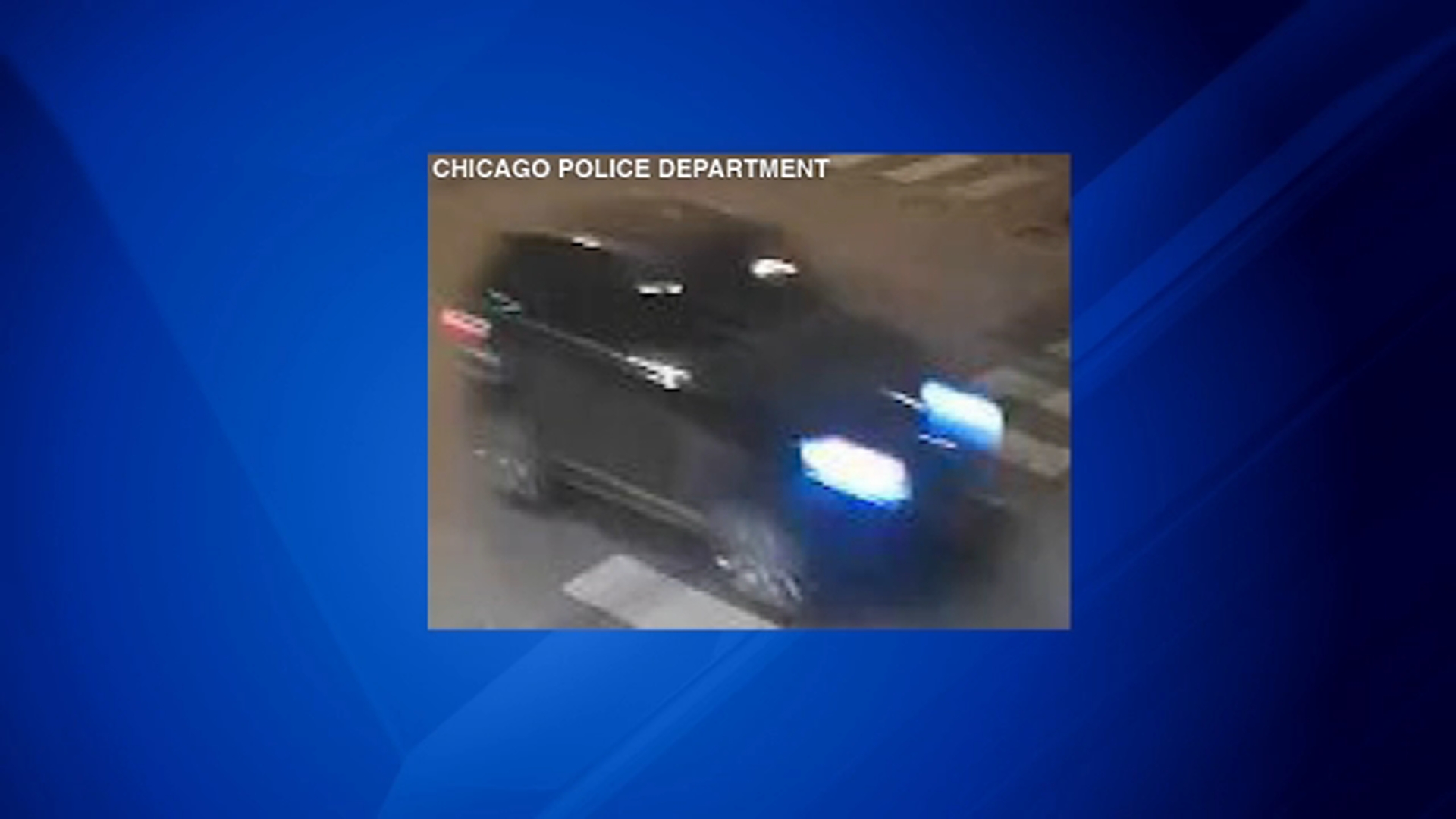