After delaying the vote for more community input, Chicago Public Schools is expected to vote on the new school soon.

Protesters accused the Chicago Housing Authority of pushing Black residents out in favor of development.

CHICAGO (WLS) -- Beverly Feagins walked through the land where her childhood home once stood for decades until the wrecking ball arrived over 10 years ago.

The 66-year-old was born and raised in the Harold Ickes homes.

"I didn't know back then we were poor, we lived a good life," the Chicago Housing Authority resident said.

As part of the CHA's plan for transformation, dozens of the city's public housing high-rises came down. CHA residents said they were promised the buildings would be replaced with affordable units.

"This is what we were told: We would be brought back and now they are talking about a school and still nobody has been brought back," Feagins saidi.

While some of the land has now been converted into mixed-use housing, the CHA board will vote Tuesday on leasing another parcel to Chicago Public Schools for a proposed $120 million high school that would in part serve a growing Chinatown population.

"When Black children lined the state street corridor for many years, they weren't concerned about a high school in our area then," said Etta Davis, a CHA resident.

CHA residents took their fight to CHA's downtown headquarters. Many accused the agency of pushing Black residents out in favor of development on land that once housed some of Chicago's poorest residents. A portion of the former Ida B. Wells Homes is now a Mariano's.

"We lived in these communities where there was no investment, now all the investment is coming and we can't be there," said Roderick Wilson of the Hope Center.

CHA said its goal all along has been to replace the high-rises with mixed-use housing. As for the high school, a CHA spokesperson said, "CHA believes that this proposed neighborhood high school, which would serve students from several CHA developments, would directly benefit families living in public housing for years to come."

After delaying the vote for more community input, CPS is expected to vote on the new school soon.

The likelihood of the school board approving the high school has increased since Mayor Lori Lightfoot just replaced a member who was against the project with former Alderman Michael Scott, a staunch mayoral ally. 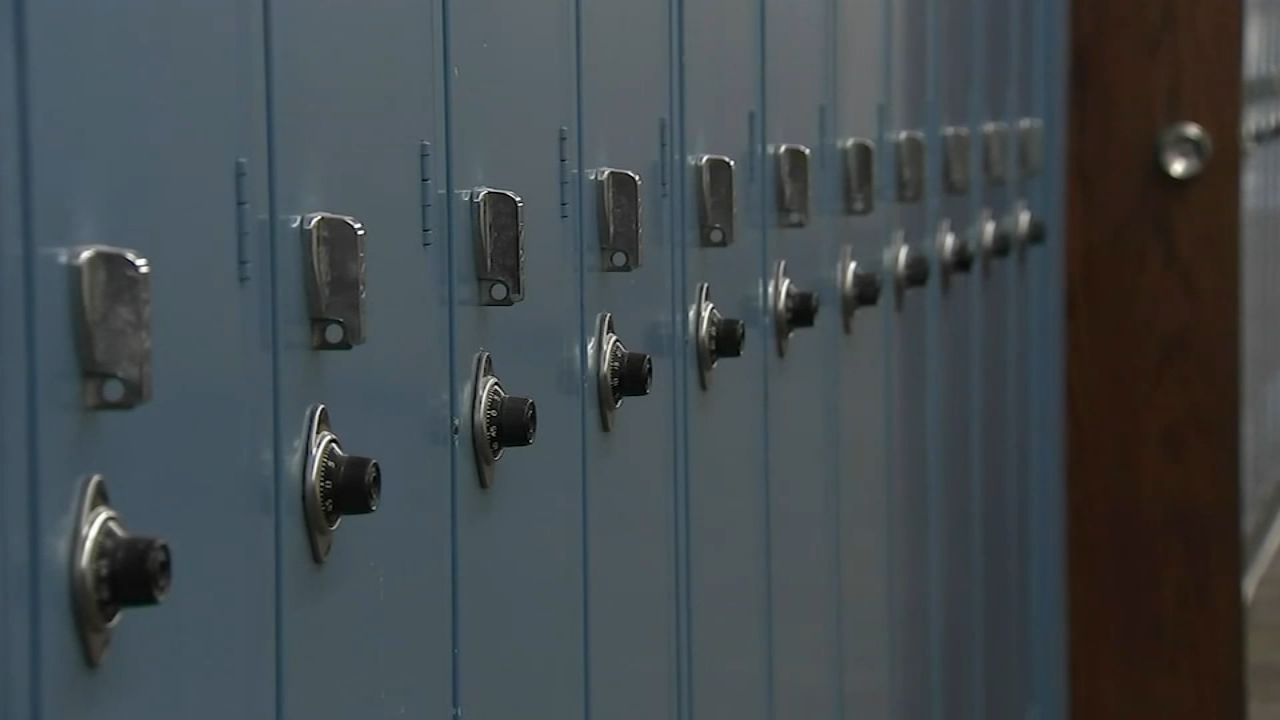 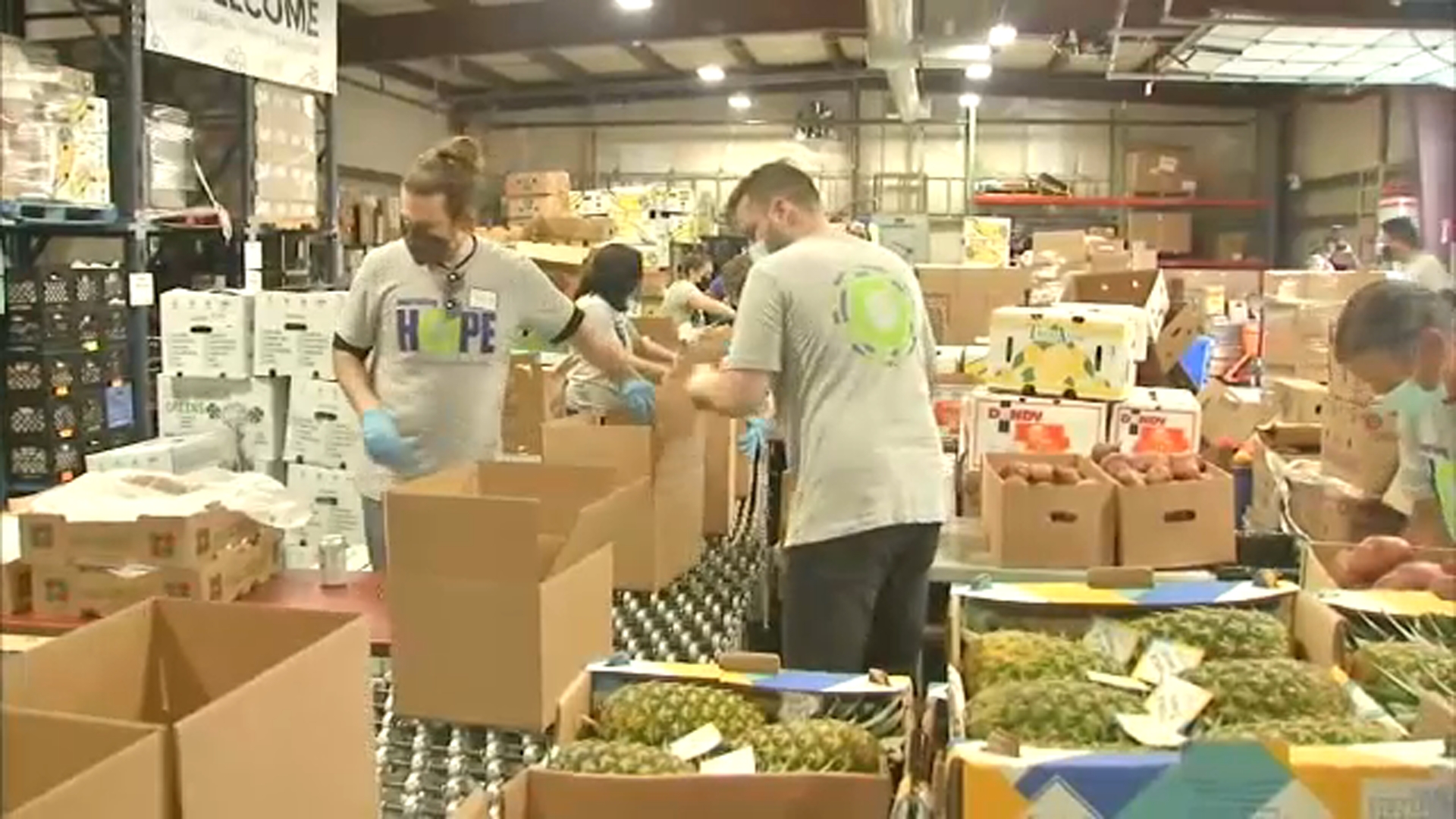 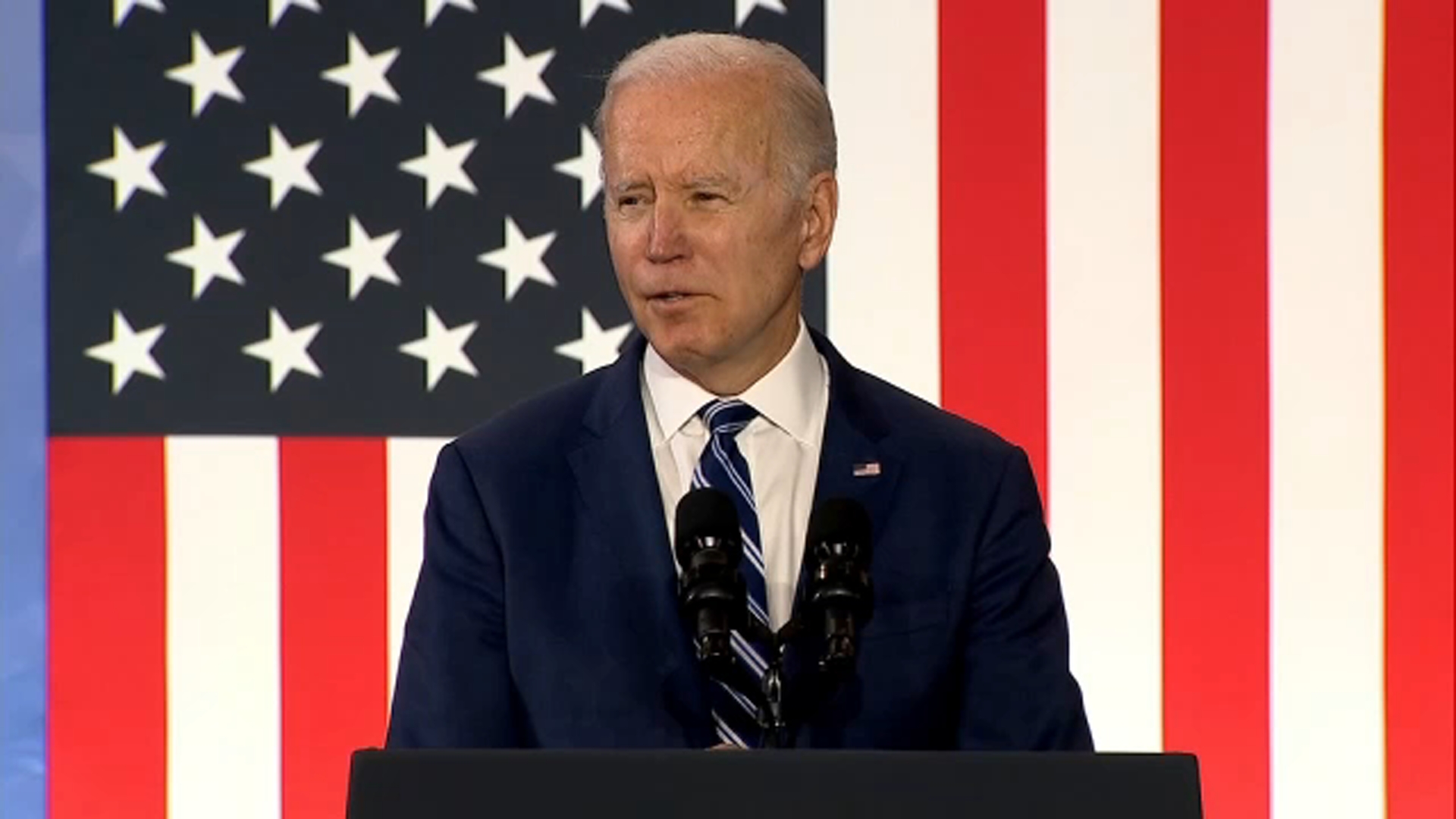 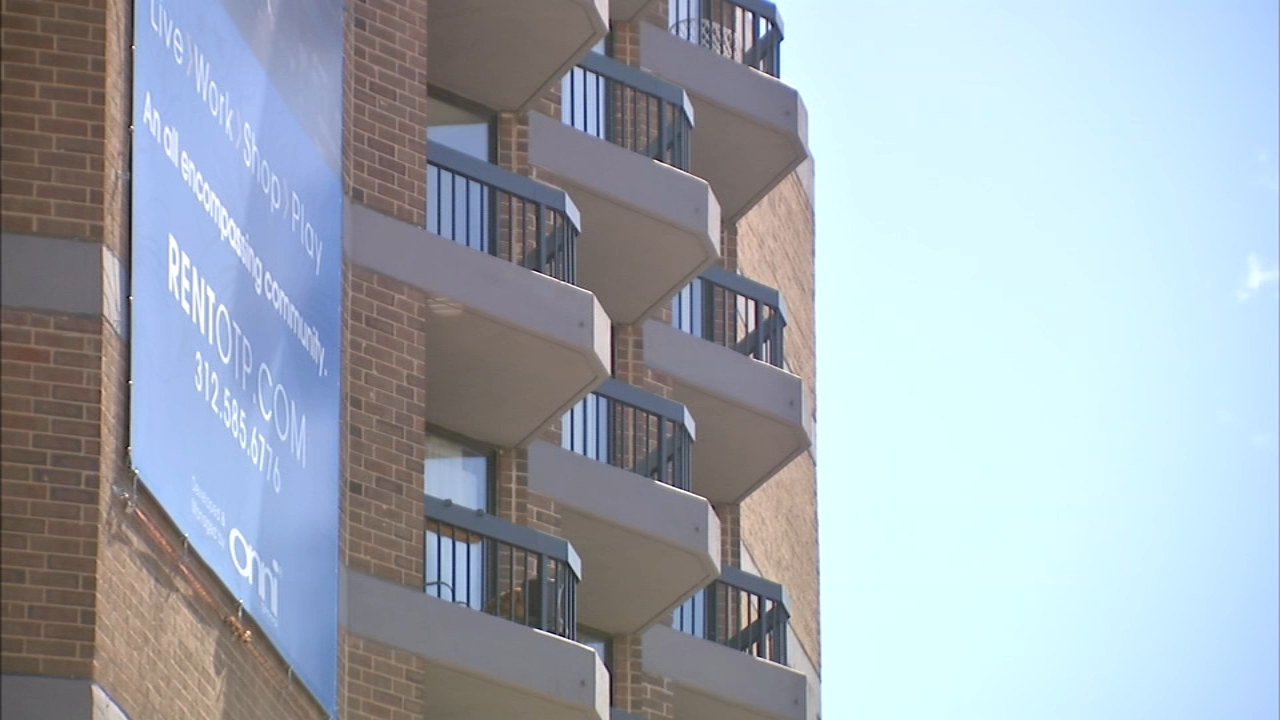