A second detainee who tested positive for COVID-19 has died at Cook County Jail, officials said Thursday night. The family of the first has filed a lawsuit.

The death came on the same day a federal judge ruled against the mass release of prisoners.

The detainee, 51-year-old Leslie Pieroni, had been hospitalized since April 3 after testing positive for COVID-19. Preliminary reports indicate he died as the result of complications due to the virus.

Pieroni is the second person in custody who has died after testing positive for the virus.

On Sunday, 59-year-old Jeffrey Pendleton died at Stroger Hospital after testing positive for COVID-19 on March 30.

An autopsy found he died of COVID-19 infection, with hypertension and pulmonary disease as contributing factors.

His two surviving brothers filed a federal lawsuit, alleging the county violated his constitutional rights by shackling him to a bed while he was battling the virus.

Warren Pendleton said he didn't get a chance to talk to his brother before he passed. He believes the jail needs a deep cleaning to provide more sanitary conditions.

"They really need to close the jail down and disinfect it before they let anybody up in there; too many people are catching it," Warren Pendleton said.

Jeffrey Pendleton was granted a hearing to reduce his bond days before he was hospitalized, but the motion was denied.

Two hundred and seventy six detainees in custody have tested positive. Of those, 219 were being treated for mild-to-moderate symptoms, and 36 others were moved to a recovery facility.

Pieroni was one of 21 who were being treated at local hospitals. One hundred seventy two sheriff's office staff have the illness.

"There is evil in this world," Sheriff Dart said. "There's bad people that hurt real people. we cannot sit back and say we're gonna open the doors to the people who have murdered and raped little children. No. So do some people have different agenda here? Damn right they do "

The request for a release was denied by a judge. A court order was critical of some sanitation measures at the jail and laid out a list of requirements to curb the spread of the virus.

A spokesperson for the Cook County Sheriff's released a statement saying, "Detainee Leslie Pieroni, 51, was pronounced dead Thursday evening at St. Anthony's Hospital."Pieroni had been hospitalized since April 3 after testing positive for COVID-19. The official cause of death is pending autopsy, but preliminary reports indicate he died as the result of complications due to the virus."He was booked into the jail on Dec. 23, 2018 after a judge ordered him held without bond for a November 2018 incident in which he allegedly sexually assaulted a male child under the age of 13. He was charged with predatory criminal sexual assault and aggravated criminal sexual abuse. Pieroni was a non-compliant registered sex offender at the time of his arrest."In 2006, Pieroni was sentenced to 8 years in the Illinois Department of Corrections following his conviction for criminal sexual assault involving two children. In 2017, he was charged with failure to register, for which he was sentenced to a term of two years on probation in February 2018."Pieroni is the second person in custody who has died after testing positive for the virus."As of 5 p.m. April 9, there were 276 detainees in custody who have tested positive for COVID-19. Of those, 219 were being treated and monitored by Cermak Health Services, a division of Cook County Health and Hospitals System, for mild-to-moderate symptoms, and 36 others were moved to a recovery facility. Pieroni was one of 21 who were being treated at local hospitals."Everything Sheriff's officers and county medical professionals have done since before the virus started spreading in the Chicago area was in an effort to prevent the loss of life to this deadly virus. We will continue to work round-the-clock to aggressively combat the spread of COVID-19." 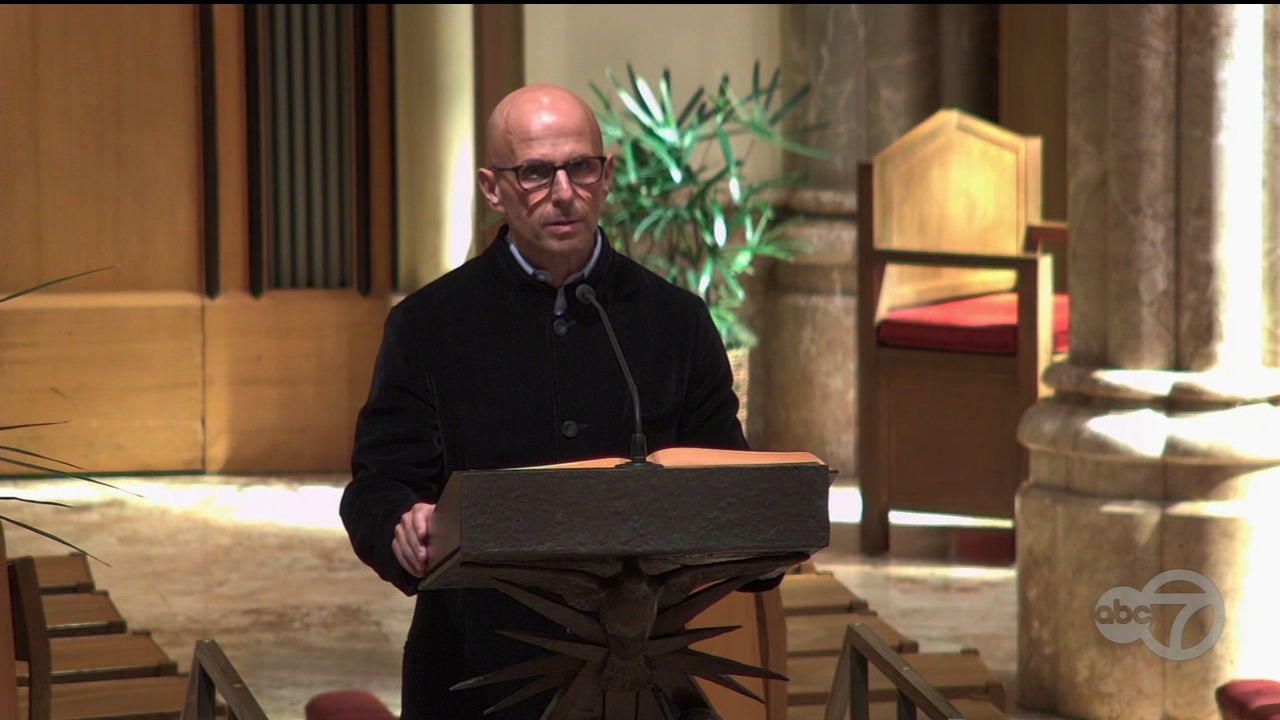