Roz Varon is beginning a special series on nearby driving destinations - a mini vacation you can get to on a tank of gas.

PORTER, Ind. (WLS) -- Roz Varon is beginning a special series on nearby driving destinations - a mini vacation you can get to on a tank of gas. This week's pick for "One-tank Trips" is Indiana Dunes National Park.

Shaped by glaciers, defined by dunes and a one-hour drive from Chicago, Indiana Dunes National Park is a breath of fresh air along 15 miles of the southern shores of Lake Michigan, but it's so much more than a day at the beach.

"Lots of things make it special; obviously to be designated as a national park there had to be some criteria. I think our biological diversity is a big deal," said Jean-Pierre Anderson, a park ranger at Indiana Dunes National Park.

The park is home to over 1,100 native plants, many of which can be seen on a hike to Mt. Baldy, the most recognized dune in the park, known as an active, living dune.

"What it means is it's moving, so because of the lack of vegetation on it ... it's actually moving several feet a year depending on the wind and stuff," Anderson said.

The only way to hike to Mt. Baldy is through a Ranger-led tour -- for both safety and protection of the dune itself.

There are more than 50 miles of trails you can hike throughout the park. One will take you to the historic Chellberg Farm, an 1885 farmstead once home to Swedish immigrants. When the National Park Service purchased the land in 1972, it was refurbished to reflect turn-of-the-century living and is open to the public during festivals and ranger-guided tours.

An unusual part of the park is the Century of Progress Historic District.

"Right on the lakefront in Beverly Shores there are five homes, and they were brought over by a gentleman who wanted to push a community there, but from the 1933 Chicago World's Fair, so they were barged over, buses, trucked over and they're all set up there," Anderson said.

They're open to the public only once a year, and those tickets sell out pretty fast.

But while it's still summer, you'll definitely want to check out one of the park's many beaches; the largest is West Beach. You can even take a fun hiking challenge getting there called the "Diana of the Dunes Dare."

The beaches are free, except for West Beach, which charges $6 per car to cover the lifeguards and bath house. Unlike other national parks, there is no entrance fee to Indiana Dunes National Park.

To find out more, visit nps.gov/indu/index.htm. 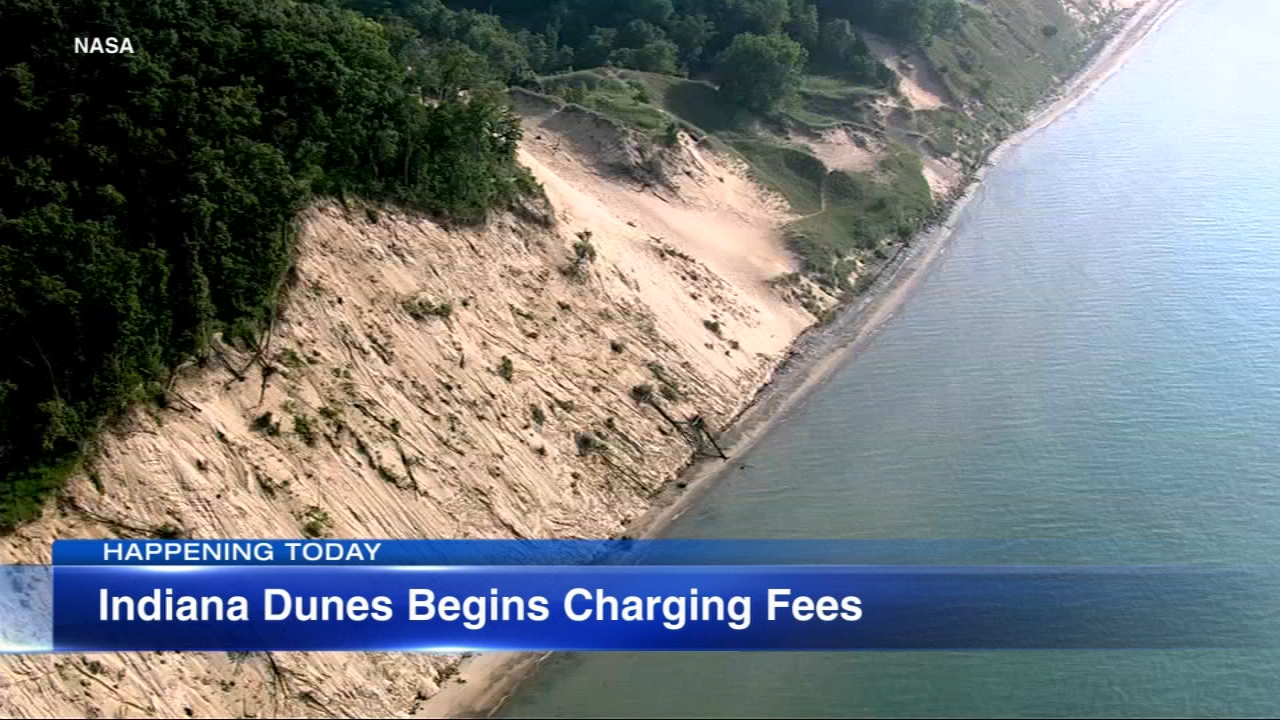 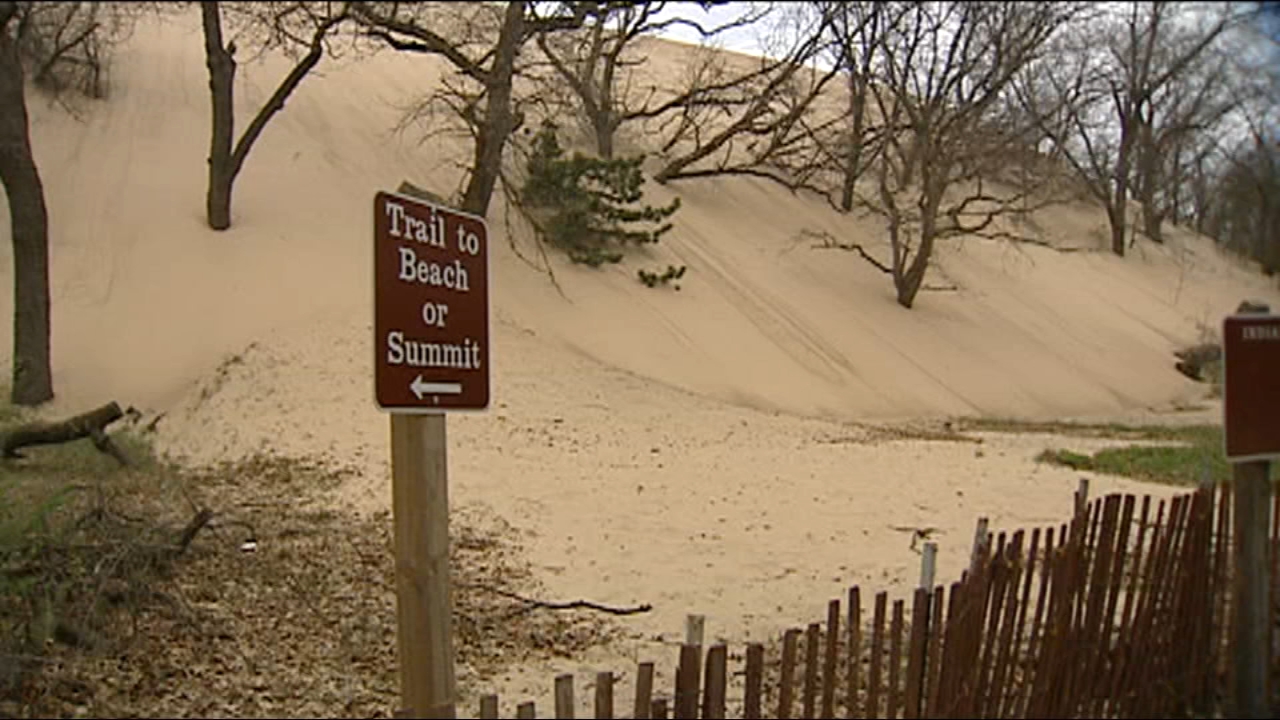 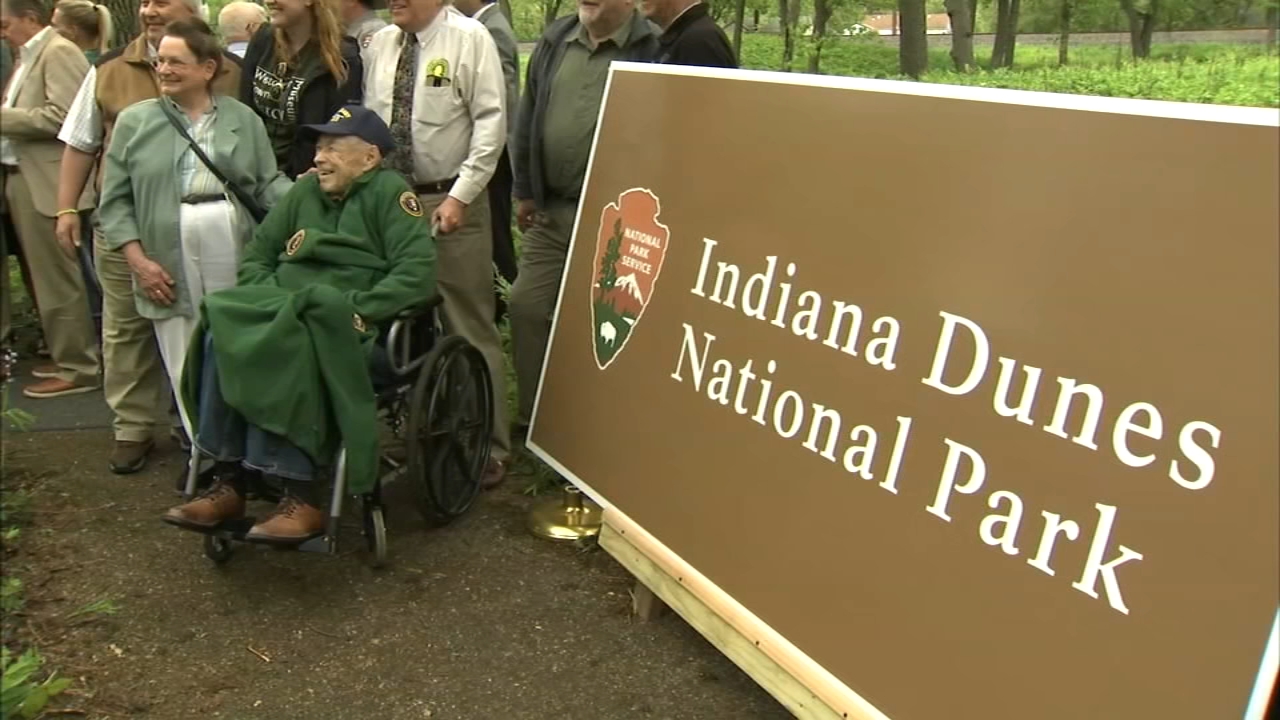