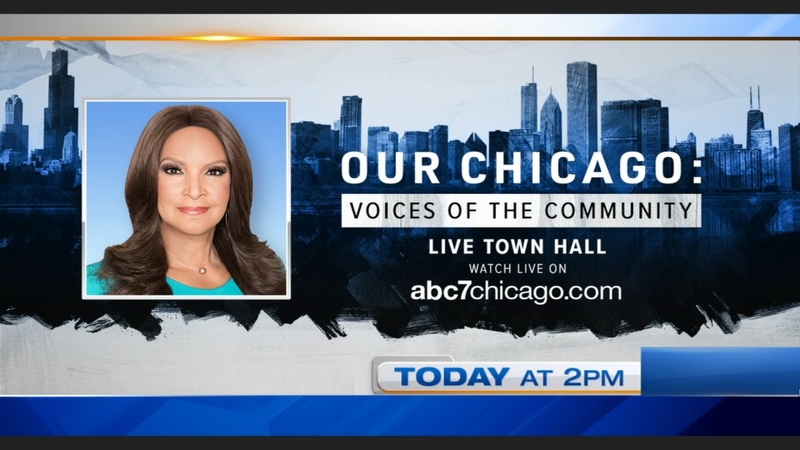 CHICAGO (WLS) -- ABC 7 Chicago, Chicago's Number One station for news, explored the significance of the historic election of Kamala Harris, the first female, Black and Asian woman to hold the office of vice president-elect of the United States. The hour-long, virtual town hall, newly relaunched as OUR CHICAGO: Voices of the Community, was moderated by ABC 7 Eyewitness News Anchor/Reporter Cheryl Burton and was available on abc7chicago.com Thursday, November 19 at 2:00 PM.

What does the historic election of Kamala Harris mean to female leaders from Chicago area Black and Asian communities? How did they feel when they heard the news? What hopes do they have for our country under this new administration with the pandemic and elevated consciousness of social and racial justice front and center? And with so many more women recently elected to office, how will this influence other young women aspiring to serve in this way? Anchor/Reporter Cheryl Burton will ask these questions and lead a lively discussion with Chicago area community representatives.