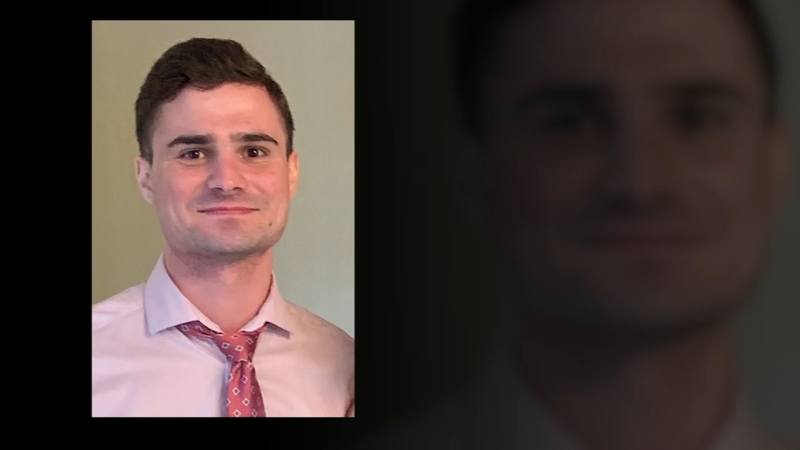 Amanda Cisneros-Elacio was driving the Audi that hit Wojciech Glowik and left the scene in the 200-block of Route 45 shortly after 2 a.m. Oct. 9, the Lake County Sheriff's Office said. 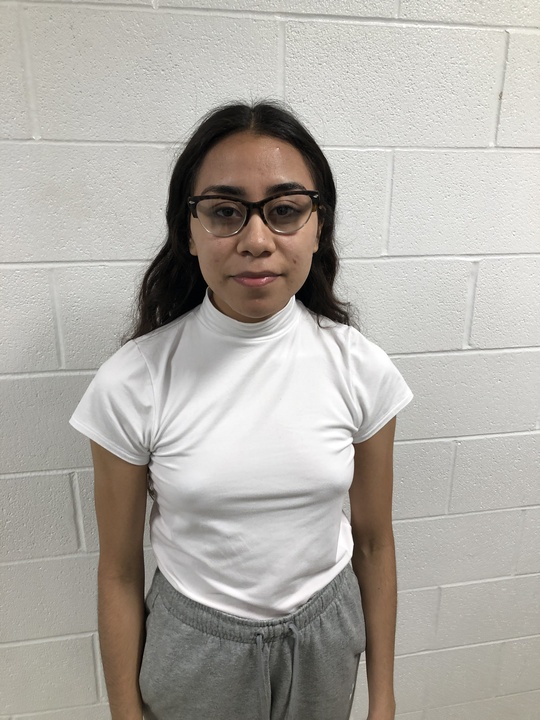 An arrest warrant for failing to report an accident causing death was issued for Cisneros-Elacio Monday, and she was taken into custody at her Prospect Heights home.

She's next due in court Tuesday.

"I am very proud of our traffic crash investigators and sheriff's detectives who were relentless in their pursuit to locate the person responsible for leaving the scene of this deadly crash. If the driver had only stopped and called for help, maybe the young man who died would have had an opportunity to survive. I hope this arrest provides the victim's family with the first steps toward closure," Sheriff John D. Idleburg said.

The Lake County Coroner's Office said Glowik was left unconscious after being struck by the car last year.

He was taken to Advocate Condell Medical Center in Libertyville, where he died two days later.

Glowik's family said he was a "humble, kind, sweet, smart and handsome" man.