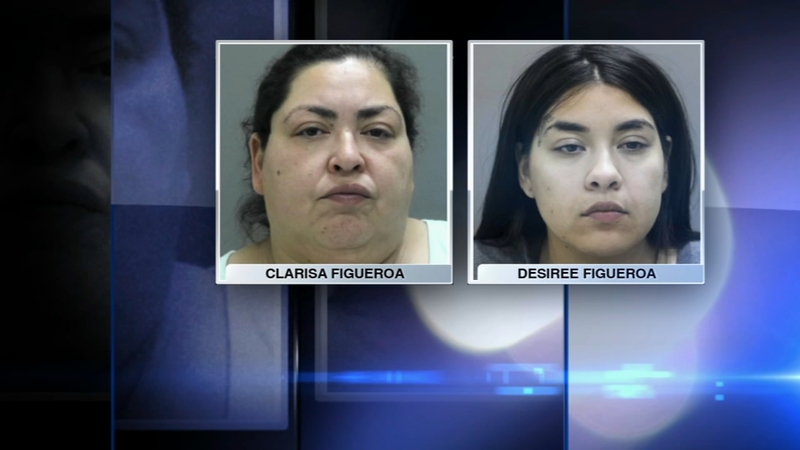 CHICAGO (WLS) -- The two women charged in connection with the murder of Marlen Ochoa-Lopez appeared in court Monday on new charges brought after the death of the teen's infant son.

Clarisa Figueroa, 46, and her daughter Desiree, 24, pleaded not guilty of charges of murder and aggravated battery of a child in the death of of Yovanny Jadiel Lopez, who died weeks after prosecutors say the Figueroas lured his mother, 19-year-old Marlen Ochoa-Lopez, to their Southwest Side home with the promise of free baby items, strangled her and removed him from her womb.

The pair also pleaded not guilty to first degree murder charges in the death of Marlen.