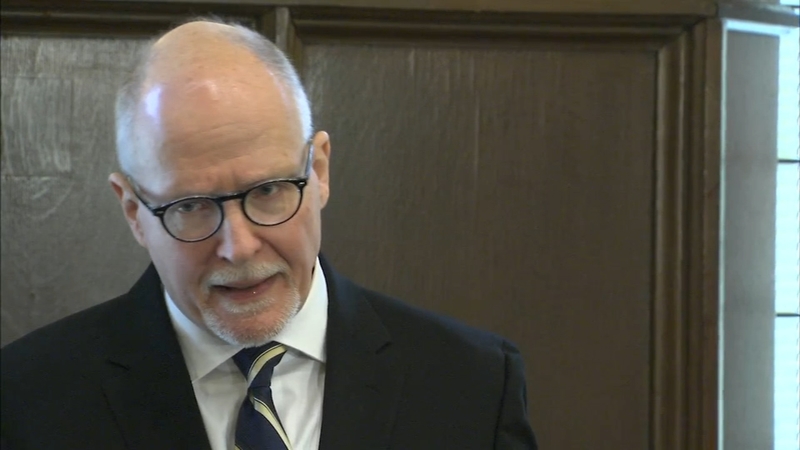 Vallas ran the city's schools under former Mayor Richard M. Daley from 1995 to 2001. He previously ran an unsuccessful campaign for mayor back in 2019.

Vallas also ran unsuccessfully for the Democratic nomination for Illinois governor in 2002. He has also held positions in school districts in New Orleans and Philadelphia.