Google will be expanding its footprint in Chicago with a move into the Thompson Center, Governor JB Pritzker announced Wednesday.

CHICAGO (WLS) -- Google will be expanding its footprint in Chicago with a move into the Thompson Center, Governor JB Pritzker announced Wednesday.

The Helmut Jahn-designed building was originally sold JRTC Holdings for $70 million. At a press conference Wednesday, it was announced that they would buy 100% of the building for $105 million.

"Google is one of Chicago's most important companies," Governor JB Pritzker said. "You are an integral part of our community and you have invested in your future while investing in ours."

As part of the agreement, Illinois will receive $30 million in cash as well as the property at 115 South LaSalle, valued at $75 million.

"This consolidation will save Illinois taxpayers nearly a billion dollars over the next 30 years," Pritzker said.

Industry experts pointed to Chicago's Fulton Market District as a model for the footprint Google creates and quickly expands.

"We know that when Google comes here and creates jobs there's a tremendous multiplier effect," said Jack Lavin, president and CEO of the Chicago Chamber of Commerce. "It attracts other tech companies and that's really going to be a catalyst for growth here in the Loop and here in downtown Chicago, especially after the pandemic."

It's exactly the kind of allure the Loop needs with corporate traffic still sorely lagging.

"It really makes sense that Google would want to be here, so we expect to see others follow suit," said Kiana Distasi, Chicago Loop Alliance. "Google is an amazing market driver so I think that if Google is making the decision to be in the Chicago Loop, a lot of other folks are also going to be looking at 'hey! What's going on in the Chicago Loop?' And they're going to find the Chicago has a lot of attractive things to offer." 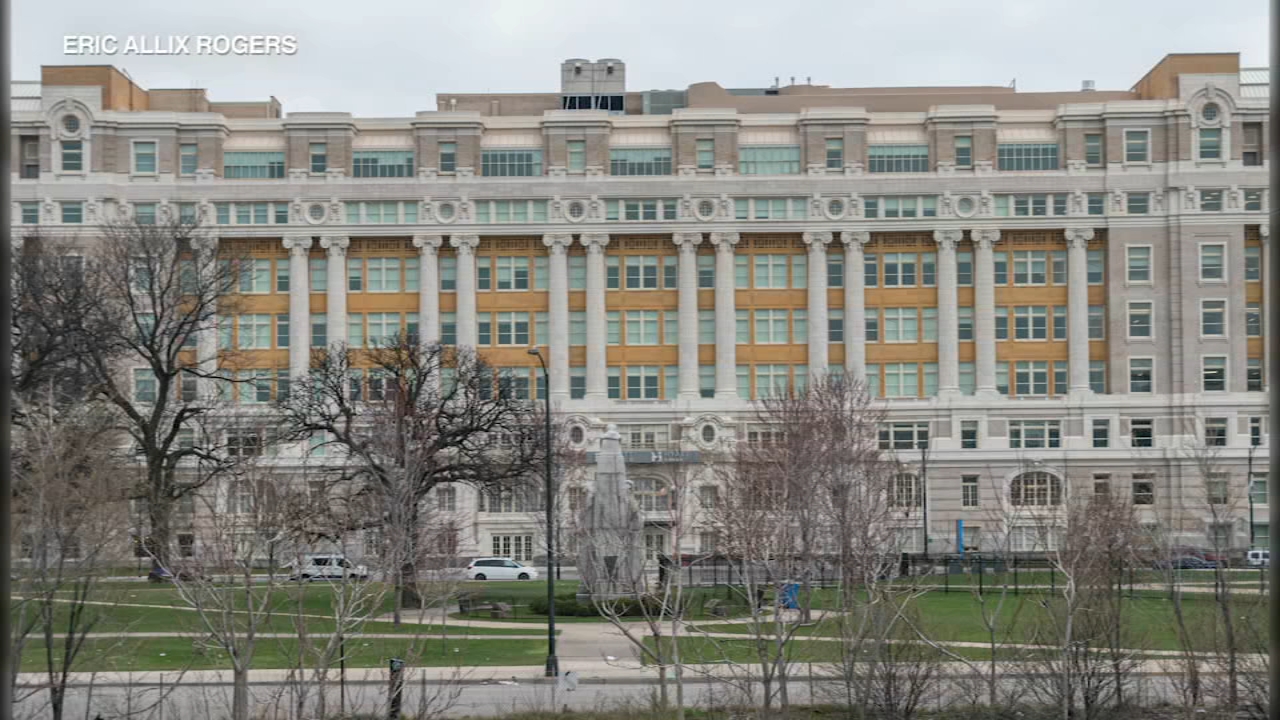 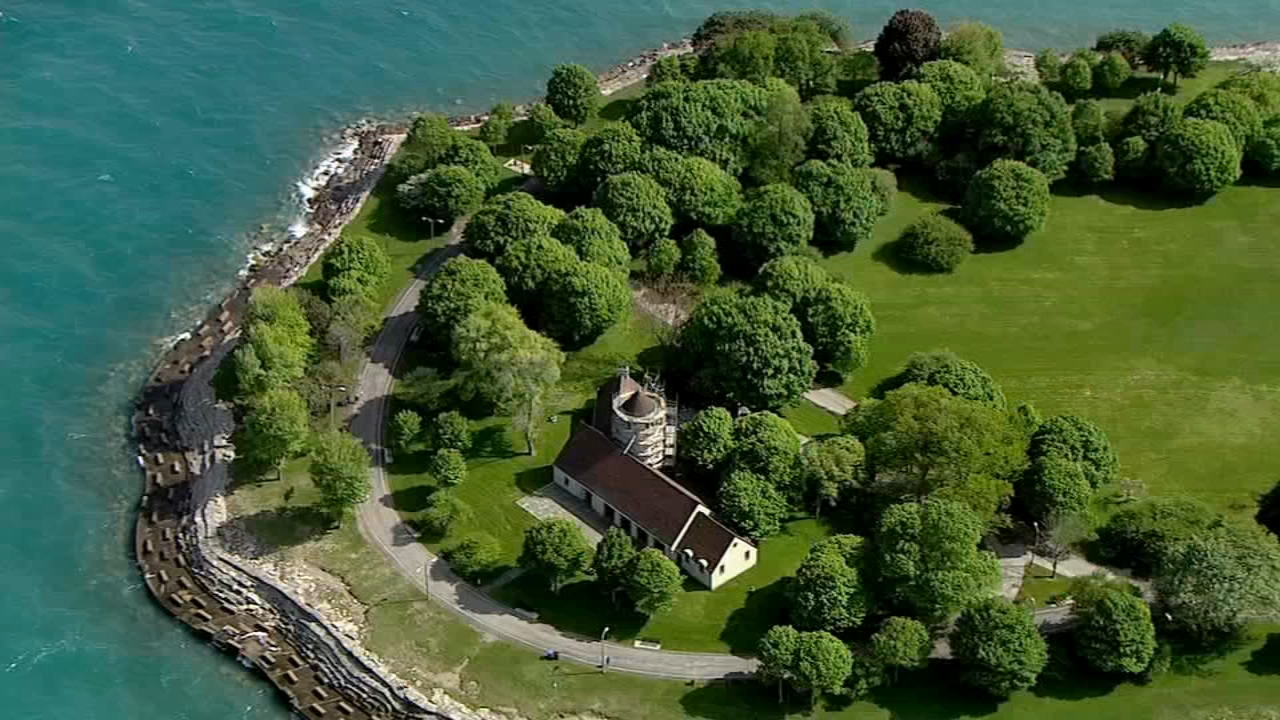 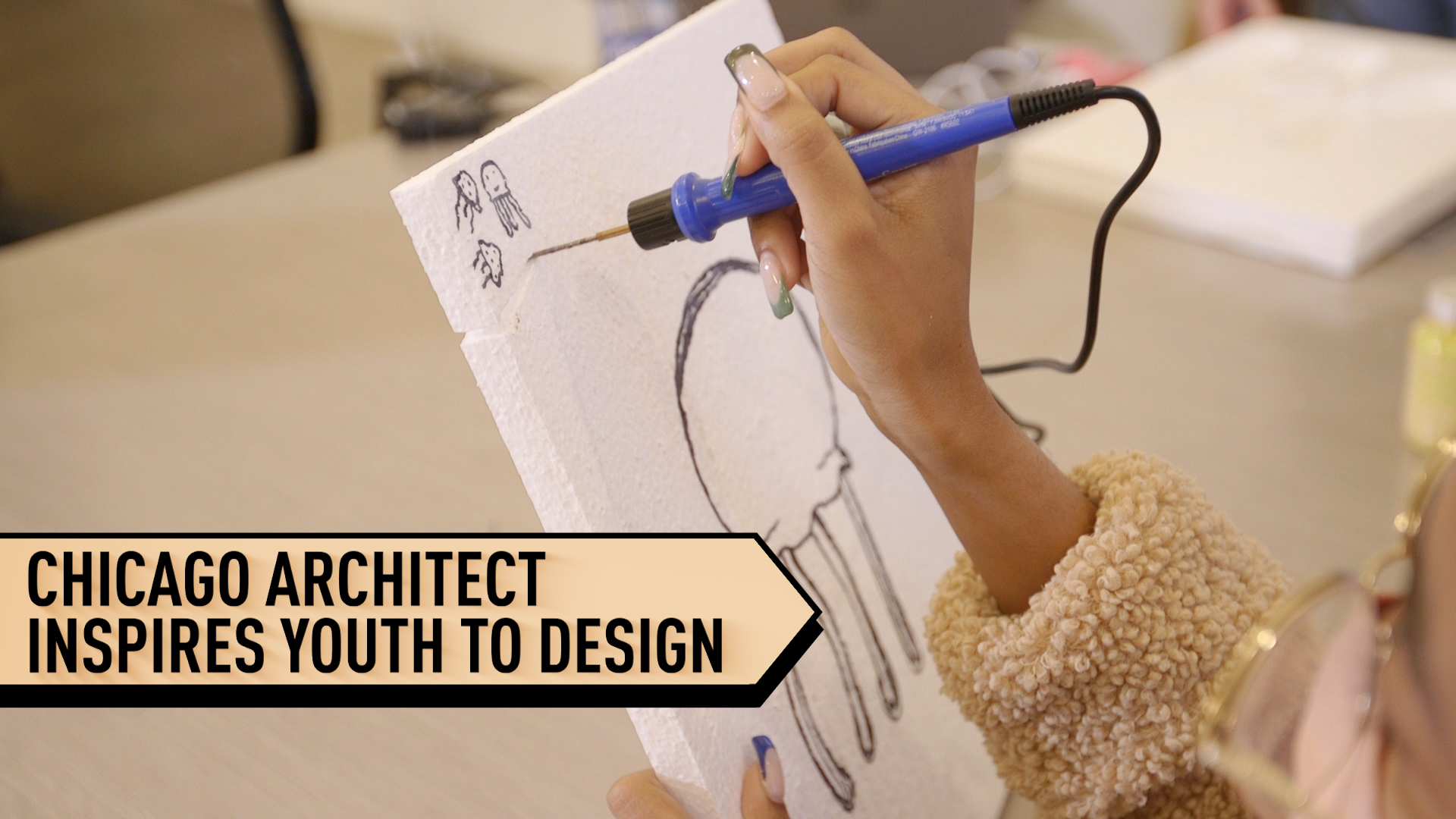