The next drag show is being planned here for August 7, with added security, a performer said.

The next drag show is being planned here for August 7, with added security.

LAKE IN THE HILLS, Ill. (WLS) -- After weeks of online and in-person backlash, a northwest suburban drag show that was planned for Saturday night was abruptly canceled.

Not because of the backlash, but because, someone shattered the business' windows and left slurs printed on her bakery overnight, according to the owner.

"People we're calling us groomers. People were calling us pedophiles," said Jakki Love, one of the performers. "Obviously, there's damage happening last night, but this has been an ongoing thing for the past month."

Video, given to ABC7 by the owner, showing the damage left behind.

A man has been arrested, Lake in the Hills police said.

An Algonquin police sergeant saw the suspect flee on foot, authorities said. Joseph I. Collins, 24 of Alsip, was taken into custody at about 12:05 a.m.

"We are appalled by the senseless hate crime," Village President Ray Bogdanowski said in a statement. "The fact that the suspect had come to our Village from a town 60 miles away is also disturbing."

"It's a disgrace, you know? People should have freedom. This shouldn't have ever happened," said Lake in the Hills resident Donald Kreps.

The bakery had been experiencing a flurry of online and in-person backlash against the business hosting it.

"I wanted to make this an all-ages drag show," Love said. "I wanted to just put on a show, have a great time, and embrace the community and now we're not able to do that."

Since announcing the drag show for all ages, UpRising Bakery and Cafe owner Corinna Sac said she received numerous threats.

"One morning I came in and there was a bag of feces outside. There was a letter taped to the door that said pedophiles work here," Sac said, recounting just some of the hateful incidents of the past few weeks.

"Someone came in, did a perimeter walk around our cafe, commented on how disgusting and dirty it was, and then spit on our case," she said recounting another incident.

The baker and mother of two was shocked by the hostility toward her and her business after she posted about a drag show event she planned to host there this weekend.

"To take a really fun time, like a drag show, and then make it more family-friendly to involve everyone and anyone," she said.

Now, the Lake in the Hills Police became involved, investigating the threats and working closely with Sac amid potential protests from anti-LGBTQ+ groups this weekend.

"The department will be taking a zero-tolerance approach for those individuals who choose to attend with plans to engage in acts of violence or criminal activity," police said.

Lake in the Hills Police spent all day Saturday securing the bakery with barricades set up, surrounding the apparent signs of this overnight crime.

"It's tragic, really! I hope they definitely could come back from this. Hopefully, someday, I hope this community is safer from this," said drag show supporter Will Driscoll.

"If this is the hill that we die on, I'm gonna die loud and proud because we've always fought and said equality for everyone," Sac said.

"I have to push back harder! I don't want these bullies to win. I mean, we're just doing a drag show," Love said.

When Sac still planned for the show to go on, Sac said any accusation of targeting children is completely false.

"We were not targeting kids. We were opening it up to families who felt like (the drag show) was OK for their kids," she said.

While she said she's lost customers, Sac is gaining new ones, like Carol White.

"I have a grandson who just came out as trans. He's 18, and I support him and I support this business. We are gonna be regulars at this restaurant," White said.

"I just felt so right in my soul, like, standing up to all the online stuff and not letting it bring us down," Sac said.

Sac has been in regular contact with Lake in the Hills Police. They've even added new cameras at the front and back of the property after the in-person harassment. They also said officers are patrolling the property once an hour.

The business is now closed until further notice but is not deterred and plans to bring the drag show back.

Love said the next drag show is being planned here for August 7, with added security, a performer said.

As for Collins, he's being held on a $10,000 bond and is facing charges of a hate crime and criminal damage to property. He remains in custody, police said. 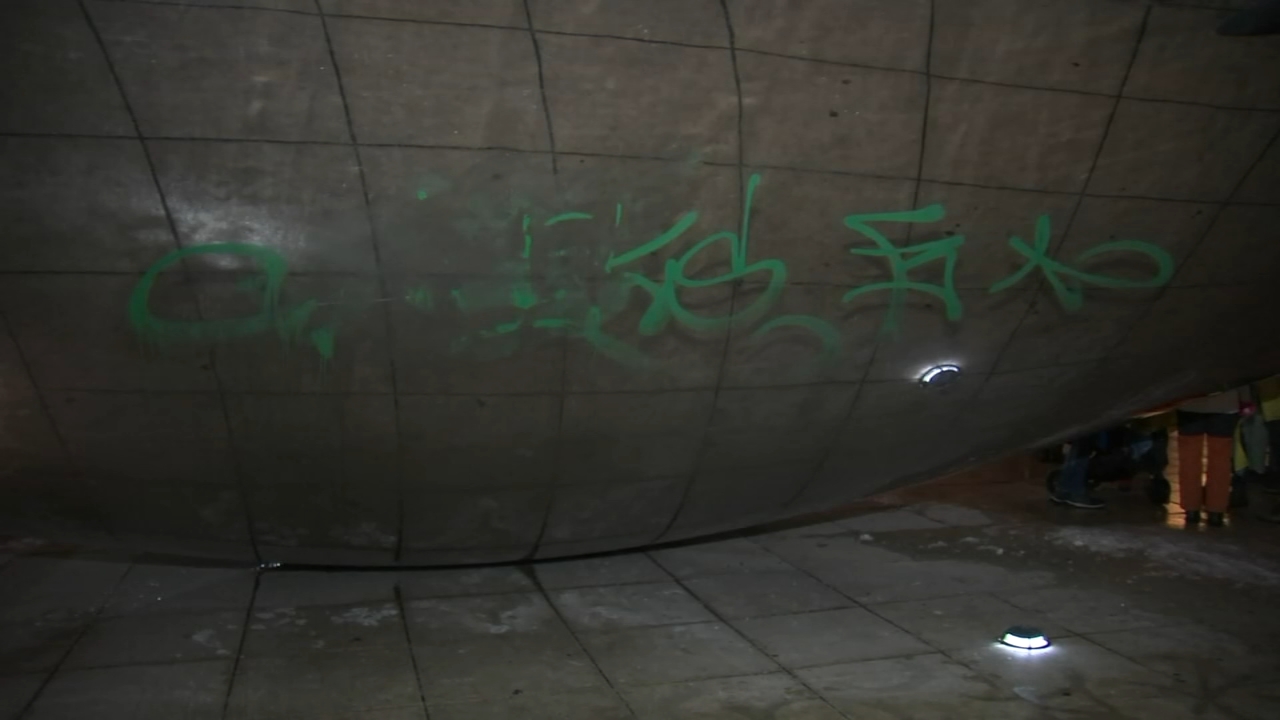 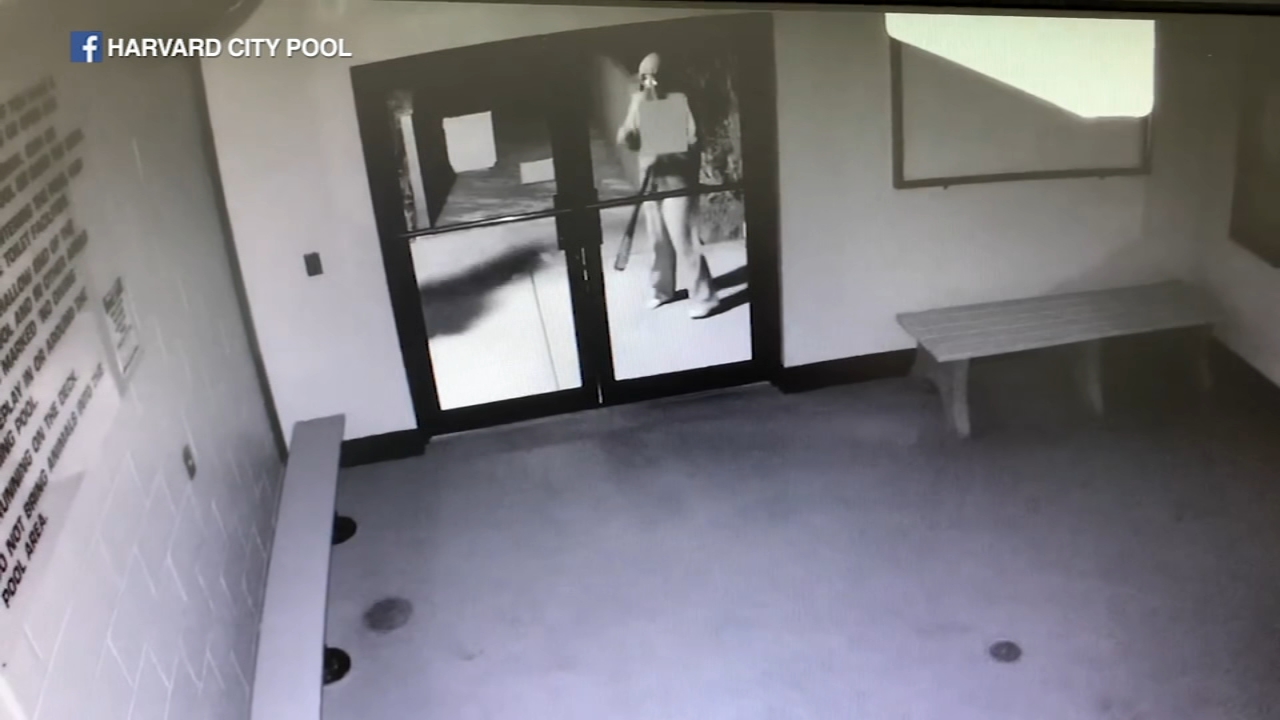 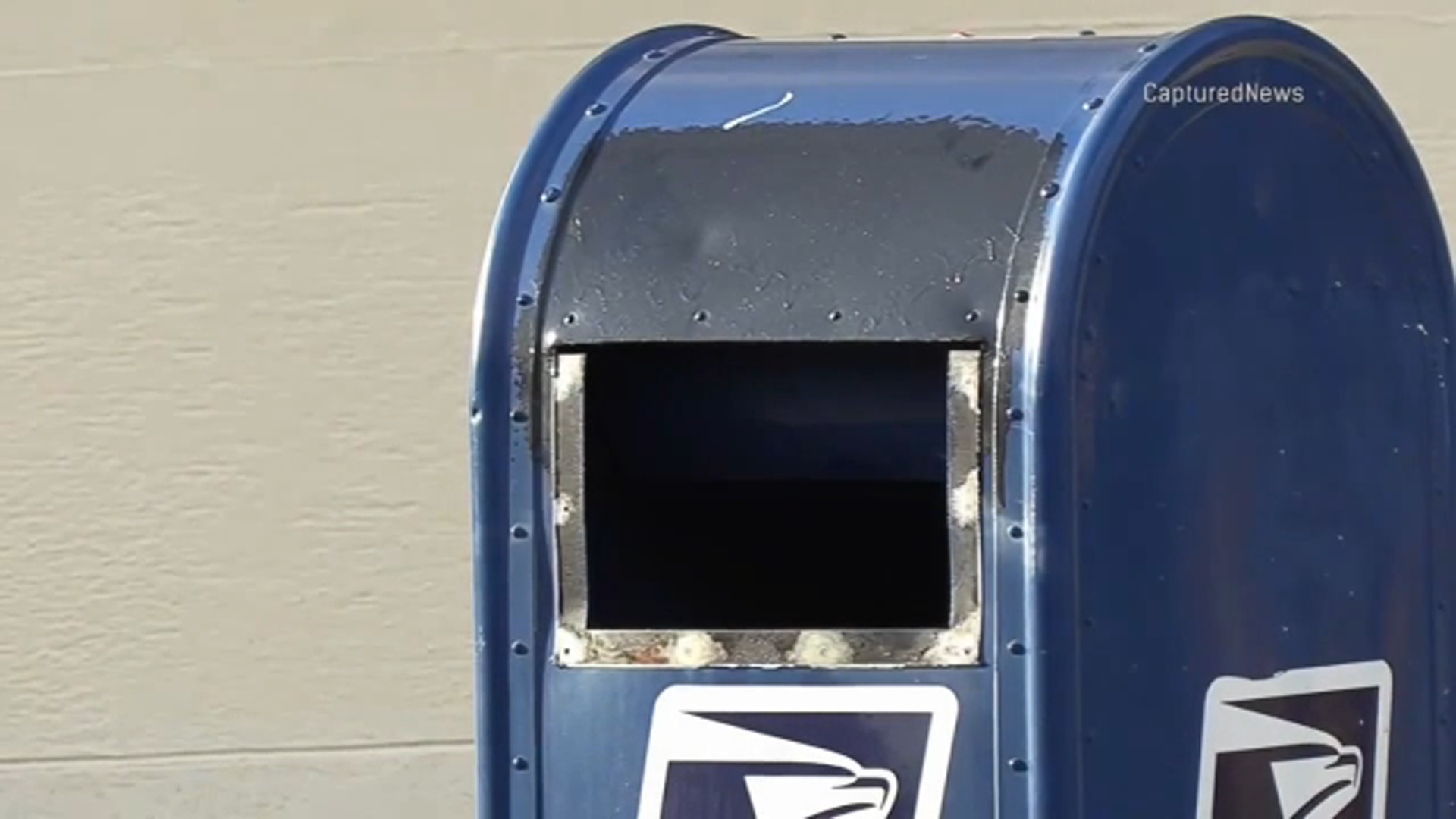 CPD investigating after fireworks lit inside NW Side mailbox 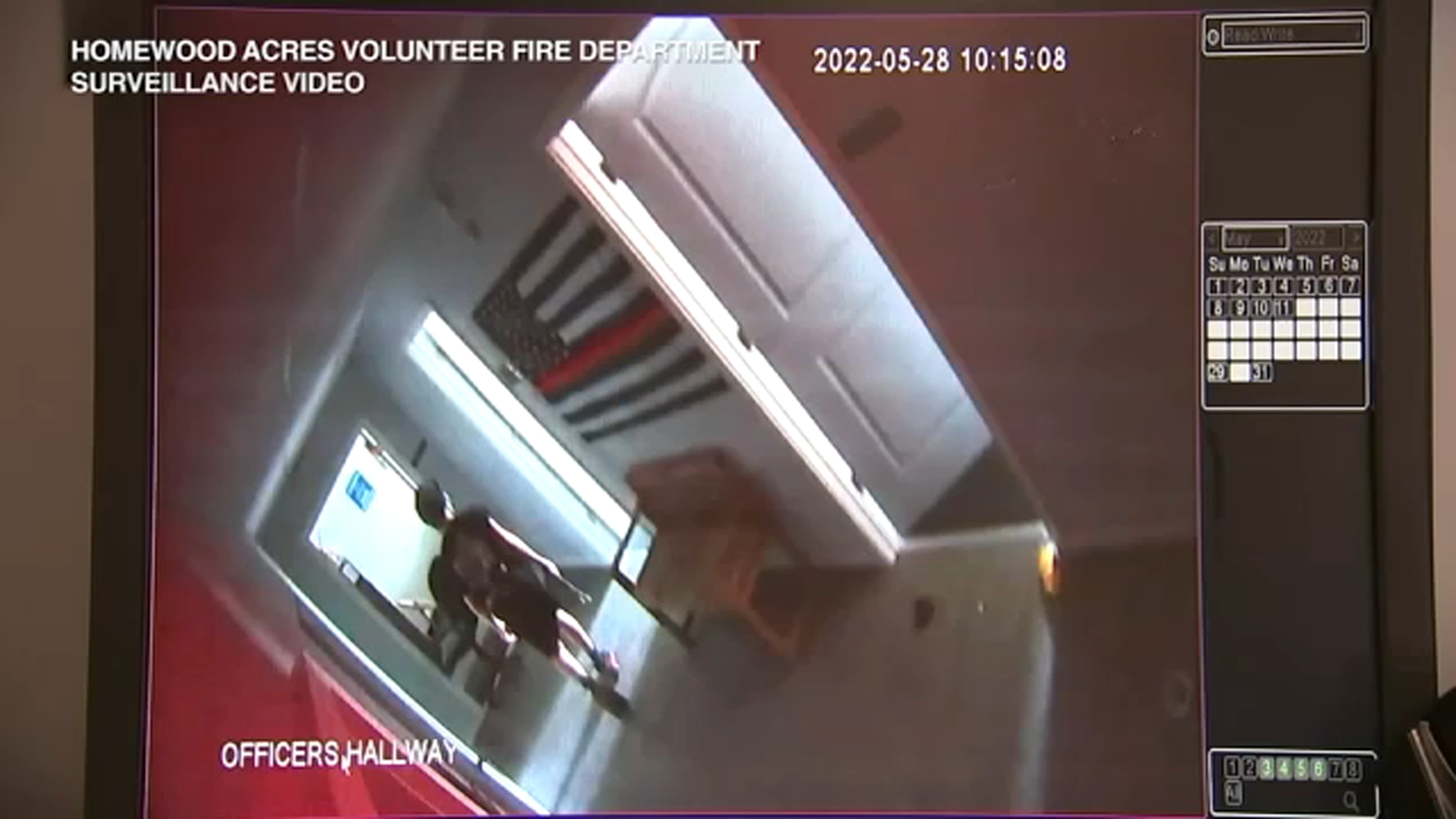