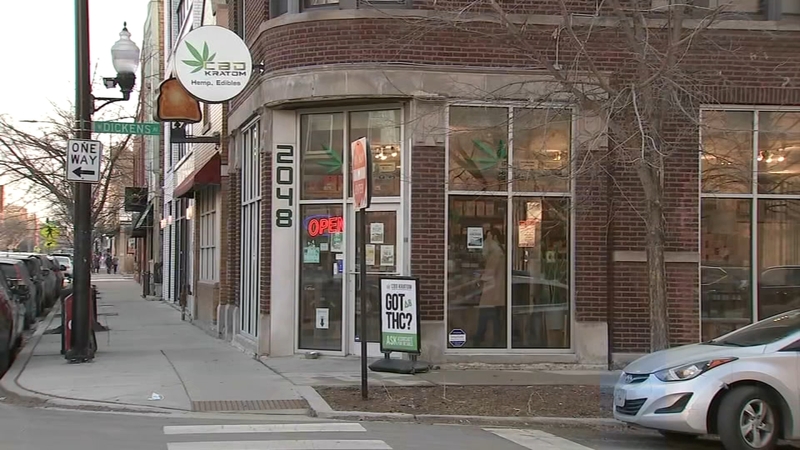 Both robberies happened on Monday night within 10 minutes of each other. Both CBD shops were also robbed last week.

In both incidents, a large group of people walked into the shops asking about three to four products, police said.

They then return with garbage bags and fill them up with thousands of dollars worth of merchandise and leave, according to police.