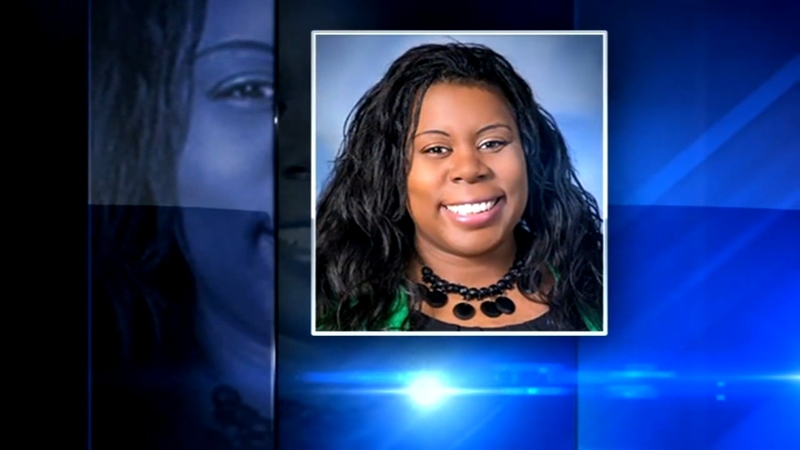 LA PORTE, Ind. (WLS) -- Friends and family members gathered at a church in La Porte, Ind. Friday morning for the funeral of an ER doctor killed in the shooting at Mercy Hospital last week.

The First Church of God was full of mourners paying their final respects to a woman remembered for her bright spirit.

It was a tearful service for Dr. Tamara O'Neal. There was praise for a life well lived, but also a vow to not let the circumstances of her death define her legacy of giving and service.

Last Monday O'Neal's former fiancé shot and killed her, after confronting her about returning her engagement ring. The shooter went on to kill a pharmacy resident and a Chicago police officer.

"It was my privilege for the chance to meet, get to know and ultimately train Tamara," said Dr. Brad Bunney, colleague.

"That is just her power, her ability to give people what they needed without judgment," said Caroline Maslankowski, childhood friend.

After O'Neal was eulogized as a loving daughter who remained faithful and determined, her devastated parents and family slowly left the church.

As O'Neal is laid to rest, there are plans to start a scholarship in her name as a way to honor her and her legacy.