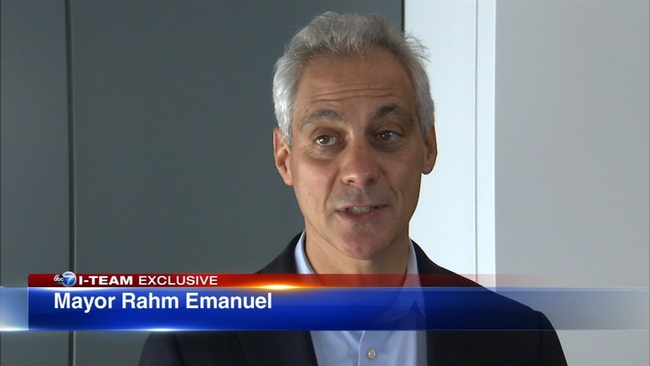 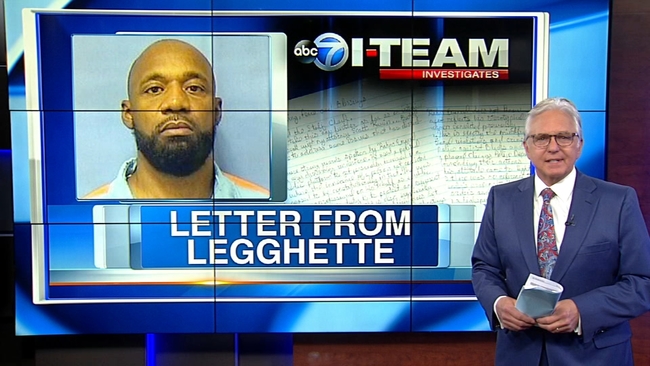 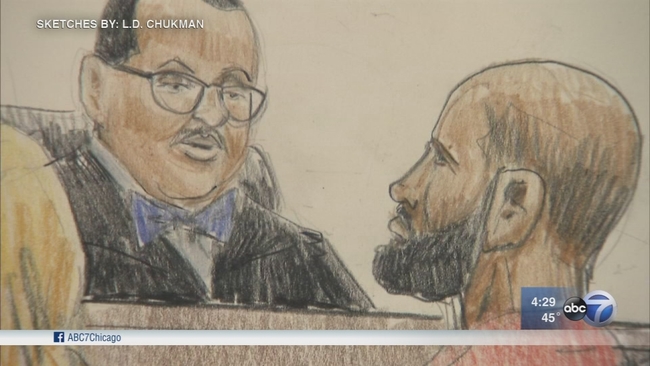 Suspect in killing of Chicago Police Cmdr. Paul Bauer to be arraigned Monday 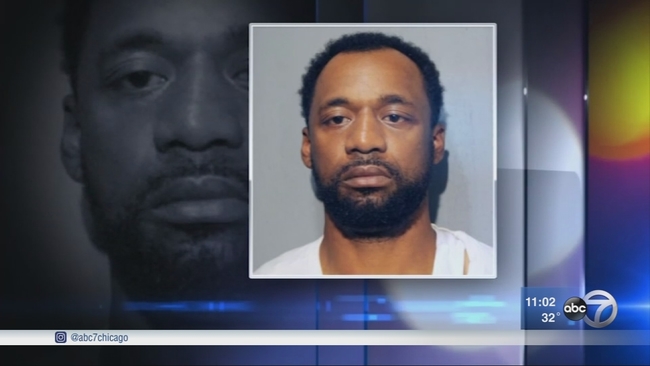