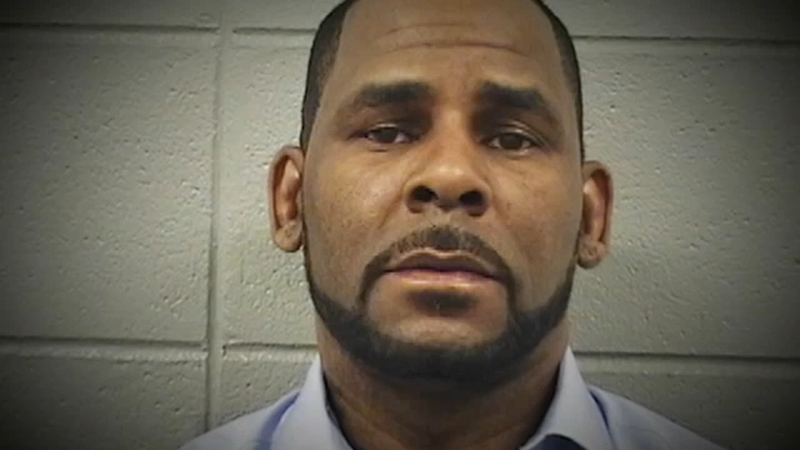 NEW YORK (WLS) -- The racketeering trial of R&B singer R. Kelly in New York has been pushed back again, and it could affect his case in Chicago.

Kelly's trial on charges he recruited underage girls for sex was initially set to start in April.

But, the judge said holding a jury trial in a pandemic is "not realistic," so the date has been pushed to August.

Kelly was supposed to go to trial on separate charges in Chicago in September, but his lawyer said that is also unlikely to take place.

He has pleaded not guilty to all charges and is being held without bail in federal prison in Chicago.

The case will be heard by an anonymous jury that will be partially sequestered, according to a judge's October ruling. An effort from Kelly's lawyer to reconsider that decision so the defense could comb through potential jurors' social media accounts was denied earlier this week.

Federal prosecutors in the Eastern District of New York had argued for jurors to be kept anonymous, pointing in part to Kelly's alleged efforts to influence witnesses and jurors in his 2008 state trial in Illinois. Kelly was acquitted in that case of child pornography charges.

Prosecutors have alleged in court filings that Kelly persuaded multiple people to give false testimony before a grand jury in 2002. Prosecutors also say they have a recording that shows Kelly asked an associate during his 2008 state trial to contact a juror and tell them that Kelly was a "good guy."