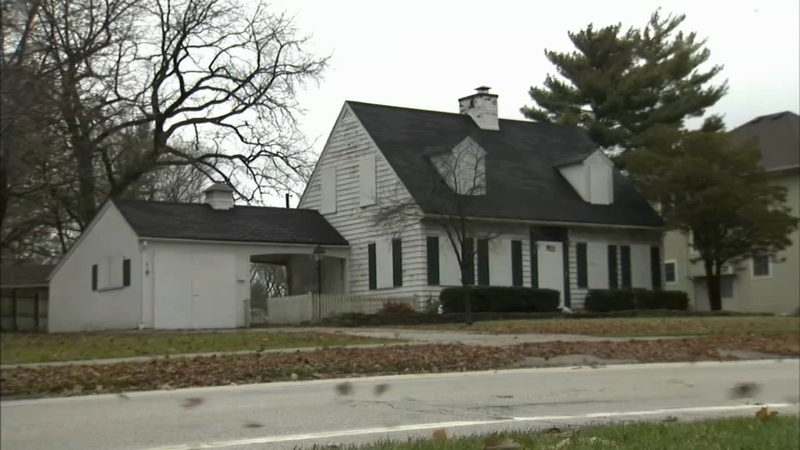 CRYSTAL LAKE, Ill. -- A judge has given a northern Illinois community permission to demolish the house where a couple allegedly beat their 5-year-old son to death.

McHenry County Judge Kevin Costello said Crystal Lake must wait at least two weeks until it tears down the dilapidated house where Andrew "AJ" Freund was killed last April. The city's attorney, David Pardys, told the Northwest Herald after this week's hearing the city hasn't made a final decision on the house.

The news comes a week after it was reported the home may have a new owner.

However the city said it wants the home torn down entirely, going as far as to file the lawsuit to get it demolished citing safety concerns. The city attorney said the pending sale will not affect their lawsuit.

The house on Dole Street is an eerie reminder of tragedy that devastated the Crystal Lake community. Investigators believe it was the last place AJ Freund was alive.

The boy's father, Andrew Freund Sr., was brought from jail to court for the hearing but didn't speak. He and the boy's mother, Joann Cunningham, remain jailed on first-degree murder charges in the death of the boy whose body was found in a shallow grave days after they reported him missing.

WLS contributed to this article.