CHICAGO (WLS) -- The man accused in the July 4 Highland Park parade shooting has been indicted by a grand jury on 117 counts, the Lake County (IL) State's Attorney's Office announced Wednesday.

Robert Crimo III is charged with 21 counts of first-degree murder - three counts for each of the victims killed. He has also been charged with 48 additional counts of attempted murder and 48 counts of aggravated battery with a firearm for each victim who was struck by a bullet, bullet fragment or shrapnel, officials said.

The Independence Day horror with an assault rifle didn't take long, but the damage was overwhelming.

Investigators have told the I-Team that Crimo squeezed off 83 shots during the rooftop ambush, fired with an AR-style rifle that he allegedly reloaded twice with 30-round magazines.

Seven people were killed and more than 30 others were injured, including an 8-year-old boy who is paralyzed from the waist down.

According to the indictment, eight of the wounded were young people/minors.

"I think it would be surprising if there was a trial in this matter, but it certainly does tie any defense lawyers hands as to what they can possibly argue before a jury," said former Chicago federal prosecutor Jeff Cramer when asked if there could possibly be a deal cut in this case.

Cramer said avoiding a trial would also ensure that witnesses would avoid the pain of public testimony. But whether Crimo strikes a plea bargain or goes to trial, a conviction is likely to keep him locked up for life.

Crimo was to appear in Lake County court Thursday but that hearing that has now been canceled because of the superseding indictment. He is now scheduled for arraignment on the new charges on August 3 at 11 a.m.

Even with the indictment, Lake County authorities said the investigation continues.

"I want to thank law enforcement and the prosecutors who presented evidence to the grand jury today. Our investigation continues, and our victim specialists are working around the clock to support all those affected by this crime that led to 117 felony counts being filed today," State's Attorney Eric Rinehart said in a statement.

Cramer told the I-Team that suggests to him that authorities are going to take a hard look at Crimo's father, who sponsored him as a teenager to obtain a state gun card, which allowed him to purchase the gun used in the attack.

Crimo is in custody and has been since the afternoon of July 4 when he was curbed in his car after hundreds of police conducted a manhunt for the accused shooter.

Typically, grand jury charges are straight legalese and it also is not unusual for someone charged in a major violent crime to face a hundred or more counts as authorities pile on every possible charge-for each and every victim. 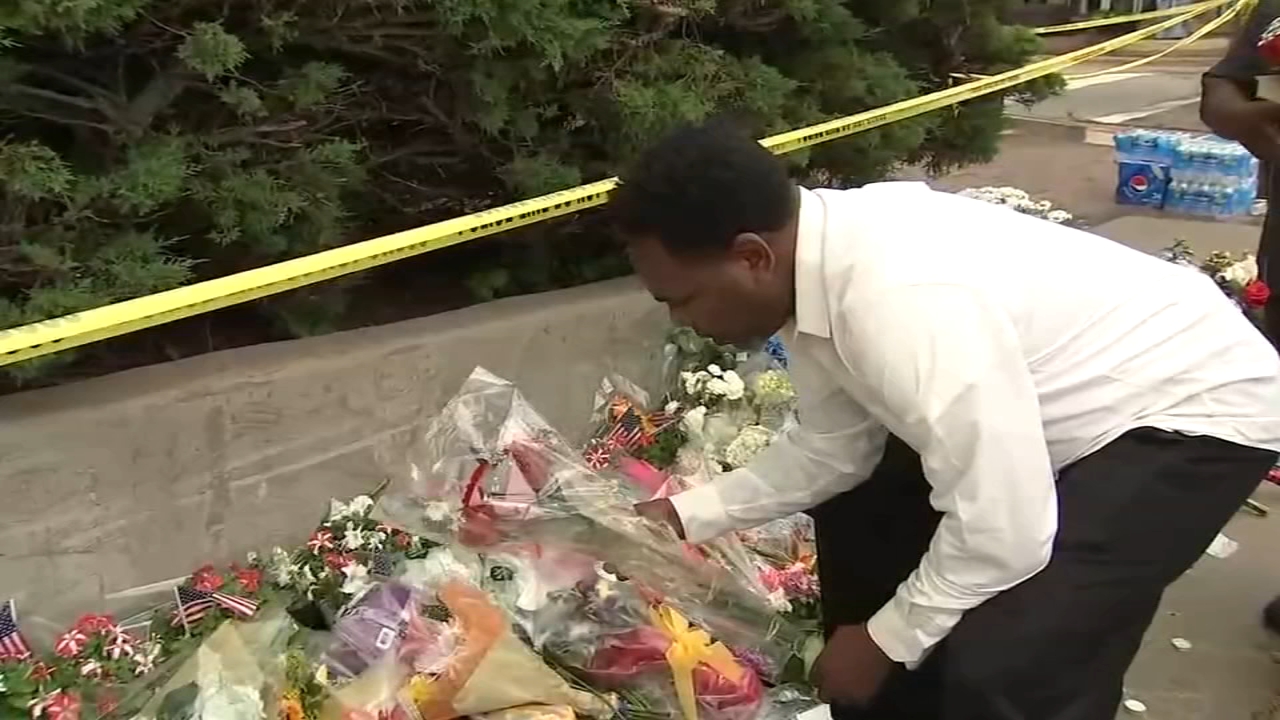 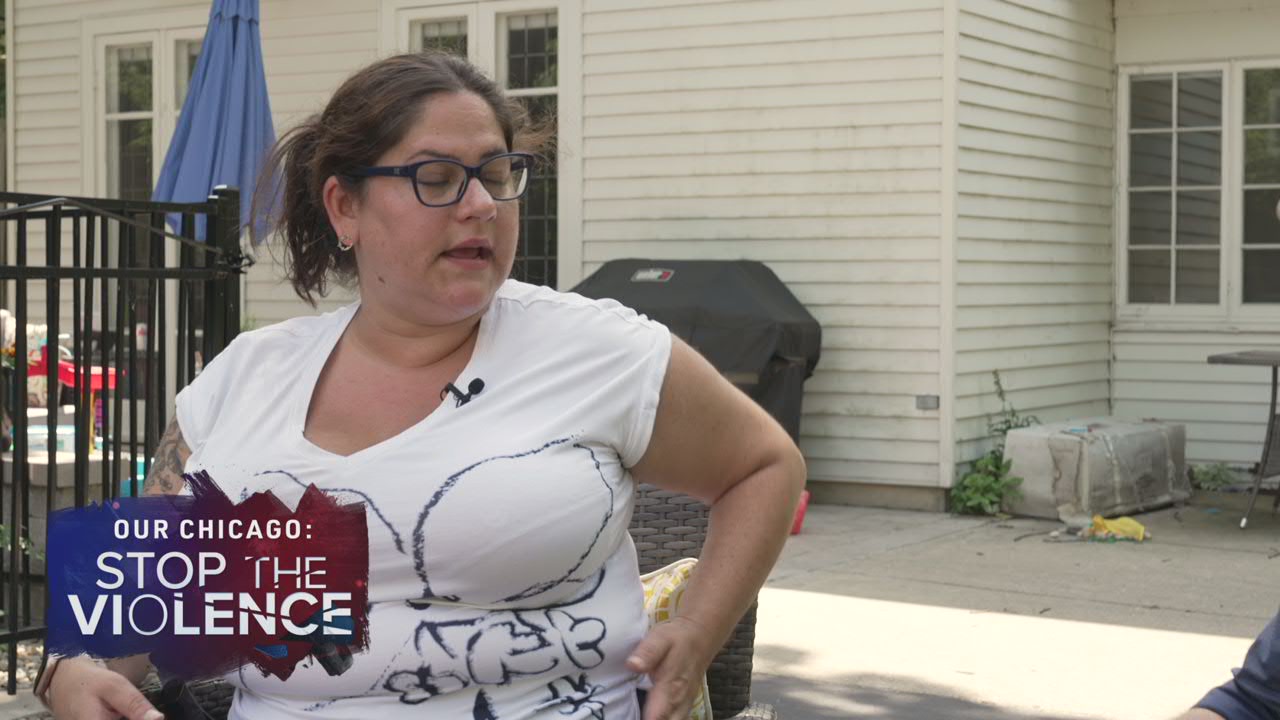 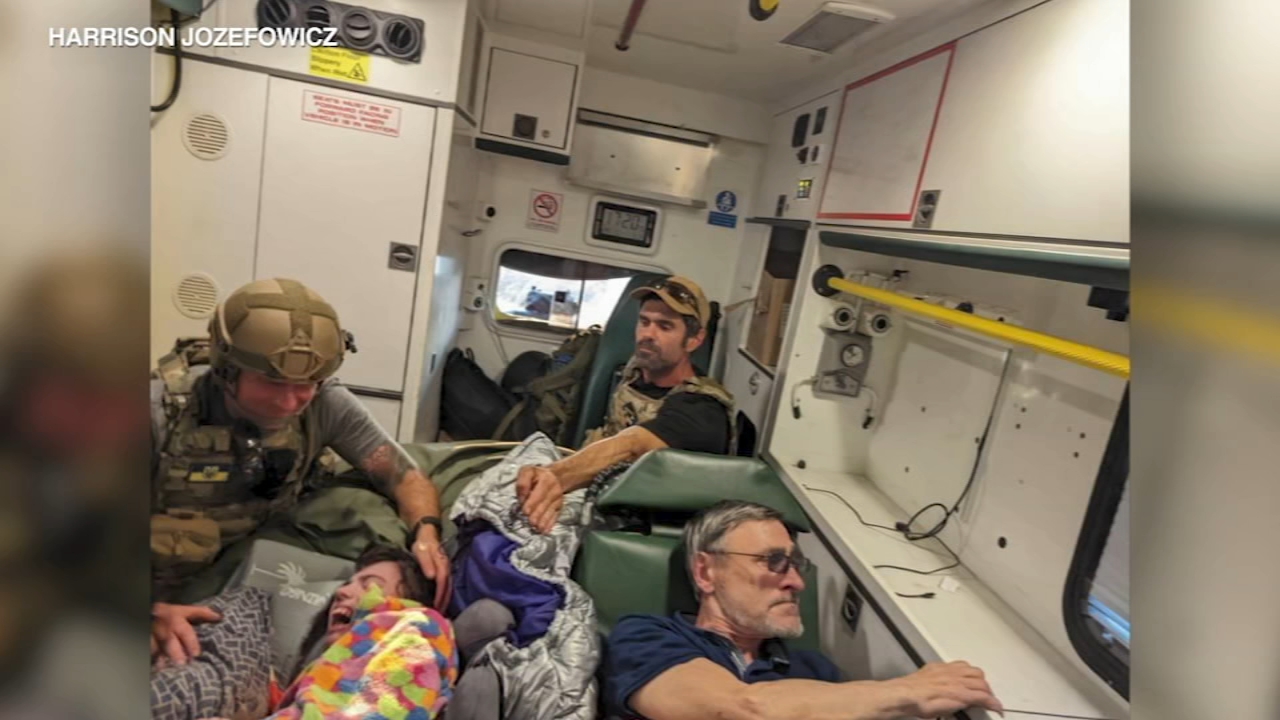