As the I-Team first reported Sunday night, Blagojevich is now the plaintiff in a case against the state general assembly that he claims illegally removed him from office.

CHICAGO (WLS) -- The last time Rod Blagojevich was at the Dirksen Federal Building was for his sentencing after he was convicted on corruption charges in 2011. Monday the former Illinois Governor returned to the federal courthouse to bring his own action: a civil suit alleging he was wrongly impeached and removed from office in 2009.

As the I-Team first reported Sunday night, Blagojevich is now the plaintiff in a case against the state general assembly that he claims illegally removed him from office.

"I'm back here today seeking an injunction declaratory judgment, urging the court asking for a hearing urging the court to rule that the impeachment process violated due process rights, not only the governor, but also the people," said Blagojevich.

Illinois's 40th governor had an impressive team of high-powered attorneys surrounding him the last time he was at the federal building as he was fighting a slew of corruption charges. Monday afternoon he had to file his civil rights complaint pro se, on his own, with no lawyer representing him, not even himself, because he's been disbarred.

Blagojevich claims the general assembly violated his civil rights by impeaching and convicting him in 2009 without allowing him a defense, witnesses, or the public playing of FBI undercover tapes. All of that, he now says, were engineered by his then political arch enemy former House Speaker Mike Madigan, and Madigan's chief of staff Tim Mapes.

"I hope to call Madigan and Tim Mapes as witnesses," Blagojevich told members of the media in front of the Dirksen Monday.

Although Blagojevich says his aim is for a federal jury to restore his right to run for state office including governor, an ulterior motive is to rebuild his reputation.

RELATED: What ex-governor whispered on plane ride home from prison after sentence commuted

"If I were to drop dead here right now, my obituary in tomorrow's paper wouldn't be that good," said Blagojevich.

He called his impeachment more than a decade ago "rigged" and a "kangaroo process." He said he could have secured an attorney to represent him in this fight but felt it was a battle he needed to fight on his own, although he also now says he wants to regain his Illinois law license at some point. 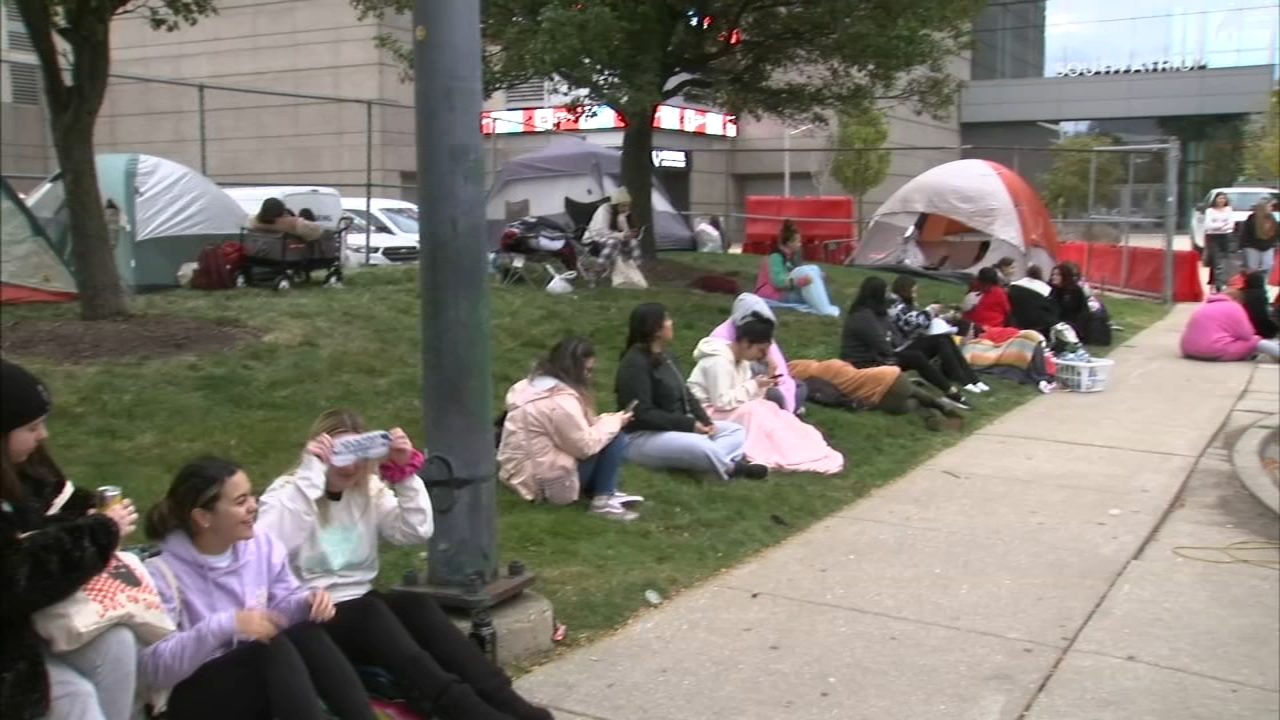