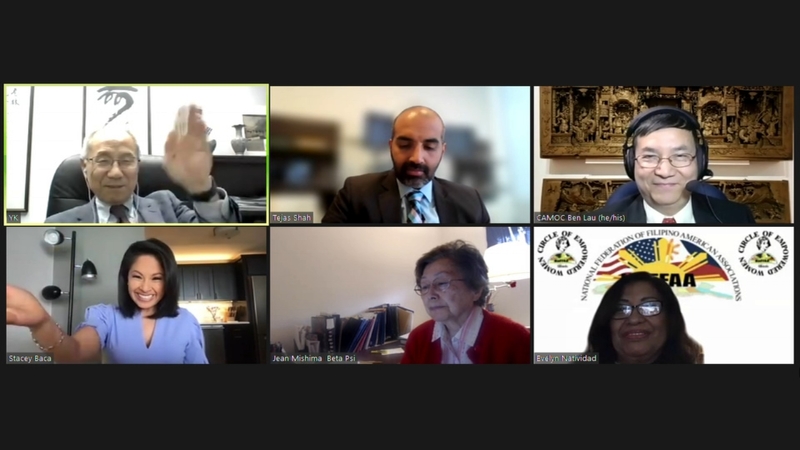 Check back later today to watch the entire conversation on-demand.

Asian Americans and Pacific Islanders have played an important role shaping the nation and city of Chicago. The contributions of this rich and diverse community have influenced Chicago's culture significantly, but what drew these first groups from countries like China, Japan, Korea, India and the Philippines to Chicago? And why did they choose the Windy City?

Stacey Baca explores the interesting story of how and why these communities decided to settle in Chicago. Members of Chicago's Asian American and Pacific Islander communities joined the discussion to share how this very diverse group has made its mark in certain neighborhoods, on the local restaurant scene, with small businesses, and by establishing cultural and community centers. How have these enclaves evolved or expanded, and what are the issues of most importance now and for the future?