WLS
By Alexis McAdams
CHICAGO -- Embattled singer R. Kelly returned to court Thursday morning where he pleaded not guilty to a long list of new charges.

Each charge carries a maximum prison term of 30 years. Prosecutors said the sexual abuse had been going on for years.

Back in February, Kelly pleaded not guilty to 10 counts of aggravated sexual abuse involving three girls and one woman.

Kelly's lawyer Steve Greenberg said the accuser in the new charges is one of the four woman from the previous case.

An attorney for R. Kelly is speaking out as the embattled R&B star faces 11 new counts of sexual assault and sexual abuse.

Despite the new charges, Kelly's legal team says they are confident the singer will be proven innocent.

"You heard the judge say the same bond, same evidence and we expect the same result," Greenberg said.

"I think they're working on that and hopefully he'll be able to perform," Greenberg said. "I know he performed at a private party this past weekend. He was very good, the man's got a lot of talent."

Kelly is scheduled to be back in court on June 26. 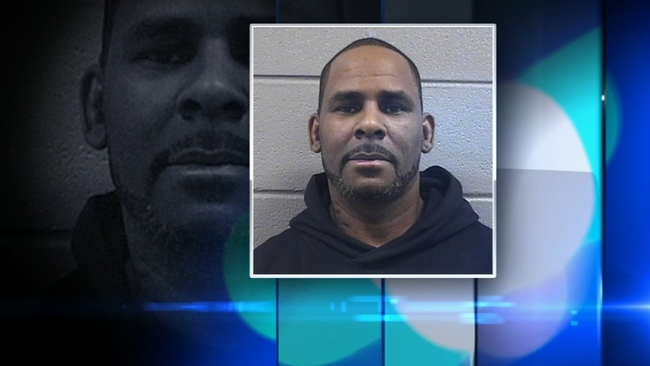 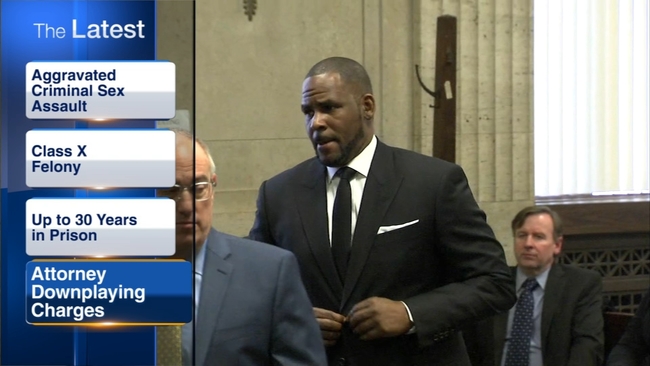 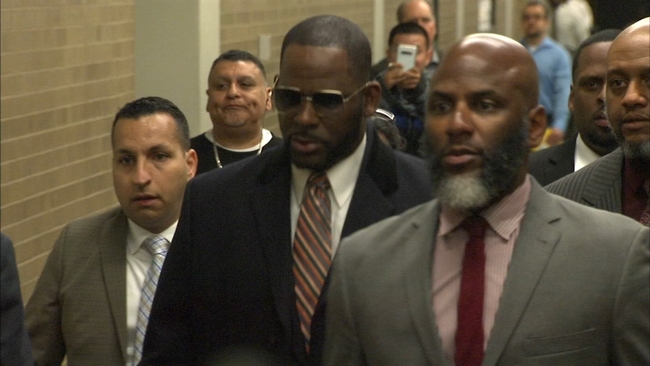 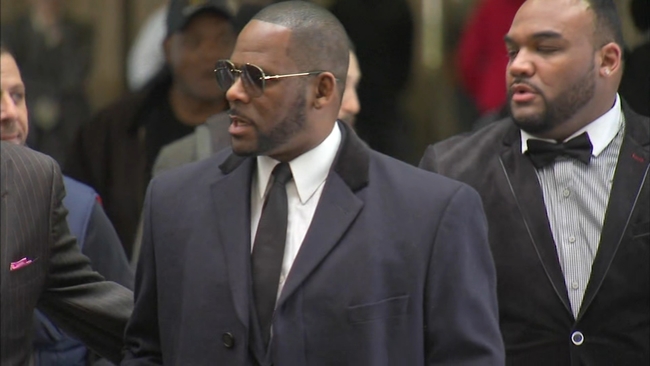