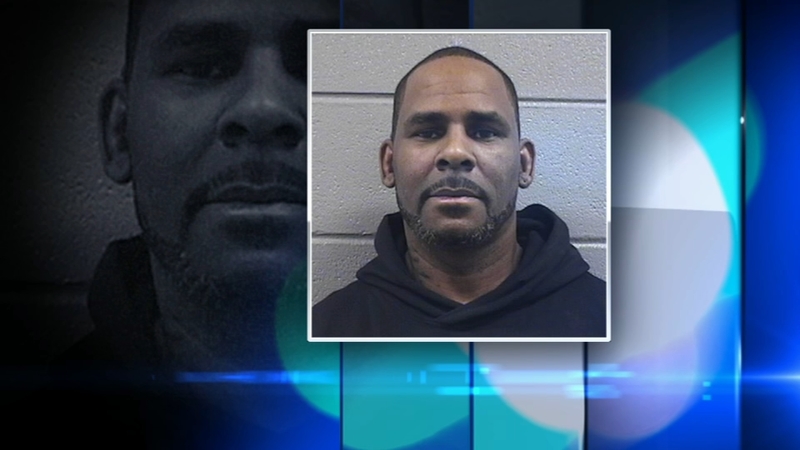 CHICAGO -- An attorney for R. Kelly is speaking out as the embattled R&B star faces 11 new counts of sexual assault and sexual abuse.

"Obviously it presents more risk because the penalties are greater, but it doesn't change the underlying facts," he said.

Those facts include the charges Kelly previously faced, connected to allegations of sexual abuse and assault against Kelly from four different women, three of whom claim they were underage at the time. The previous charges could have been punishable with probation.

Kelly pleaded not guilty to the original charges and denied any wrongdoing after his February arrest.

Jerhonda Pace, one of Kelly's alleged victims who has come forward publicly, claims she was 16 when she and Kelly had a sexual relationship.

"Yes I am aware of the 11 new counts against R. Kelly," she tweeted Thursday. "Yes, all new accounts are related to my case."

Oronike Odeleye, a leader of the "Mute R. Kelly" hashtag campaign, says Pace and other accusers are telling the truth.

"Nobody's bringing charges they can't back up with evidence," Odeleye said.

Jim DeRogatis, a Chicago-based journalist who has been covering R. Kelly and the allegations around him for years, called the singer "the worst abuser of women in the history of pop music."

"This is a 30-year pattern of predatory behavior," he said.

Kelly's attorney disagrees and says his client plans to plead not guilty in court again next week.

"It doesn't change the fact that she's told a million different stories over time and admitted lying many times," he said.