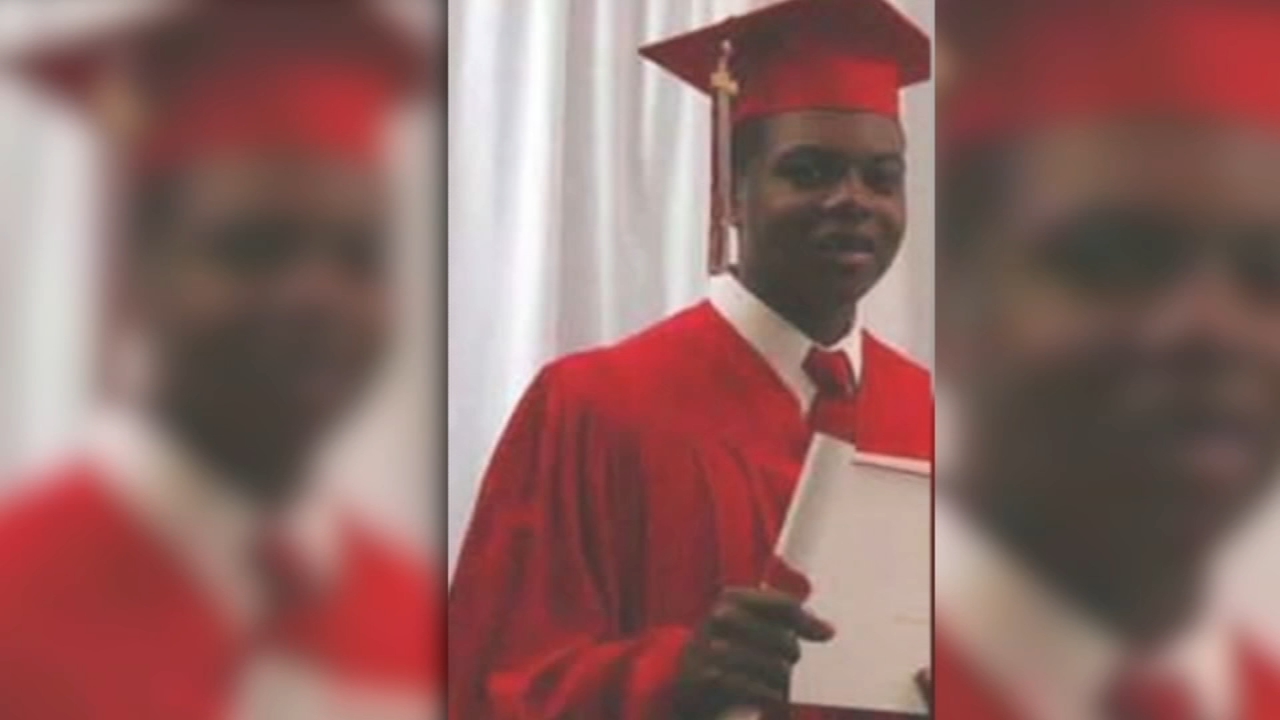 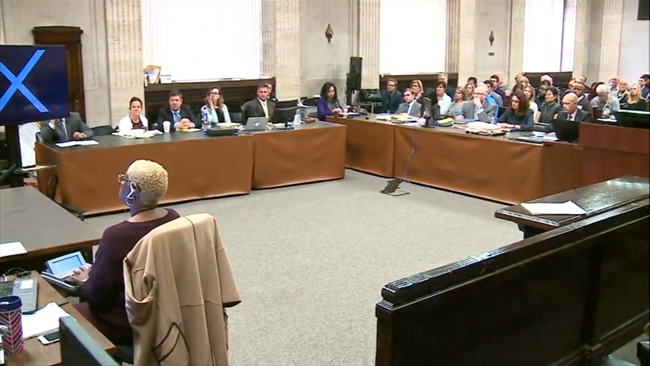 Jason Van Dyke Trial: Will he take the stand? 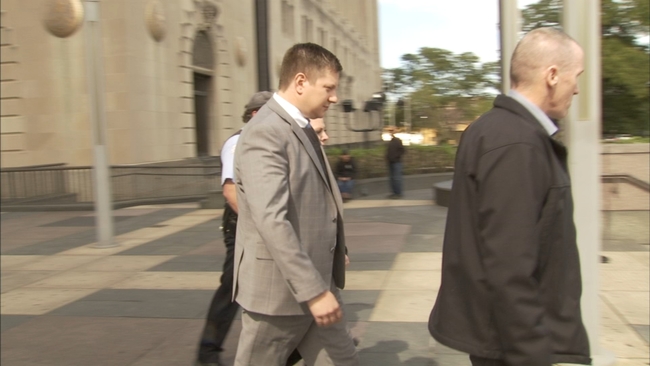