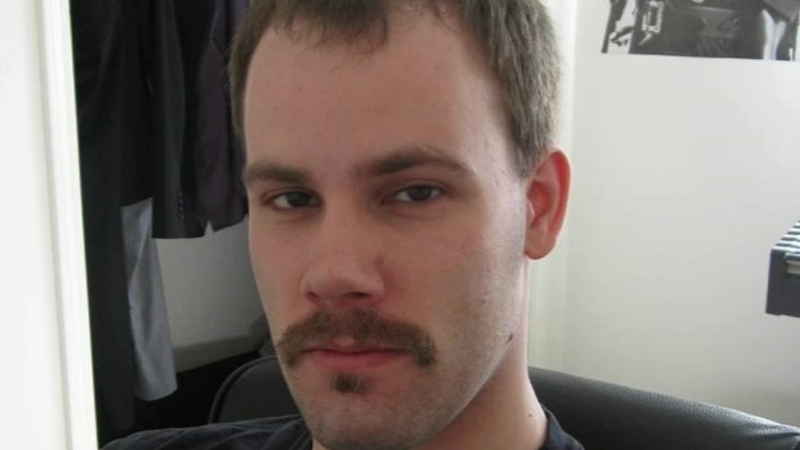 PEORIA, Ill. (WLS) -- The man convicted of killing University of Illinois student Yingying Zhang was sentenced to life in prison without possibility of release.

After more than eight hours of deliberating, the jury was unable to reach a unanimous decision Thursday afternoon on whether Brendt Christensen should get the death penalty or life in prison. A hearing was held for Christensen to officially impose the life sentence.

The normally-stoic Christensen breathed deeply, closed his eyes, and bowed his head as he learned his life had been spared.

Christensen's mother wept in court as that life sentence was announced. There were also tears in the eyes of prosecutors, who had sought the ultimate punishment for the admitted killer.

Early in the six-week trial, Christensen's attorneys admitted he murdered the visiting Chinese scholar but disputed the prosecution's argument that the crime was especially heinous and involved torture.

His attorneys said he had struggled with alcoholism. They said his life was in a downward spiral, his marriage was failing, and they pleaded for life in prison. But prosecutors said Christensen was cold and calculating among the worst of the worst killers who premeditated the crime.

Prosecutors said he chose Zhang because she was half his weight and spoke limited English.

Prosecutors also said Christensen bragged about the rape and murder in recorded conversations while attending Zhang's vigil and tried to cover up the killing by lying to investigators. They said he cleaned his car and apartment and hid Zhang's body. Her remains have never been found.

In imposing that life sentence, Judge James Shadid had blistering words for Christensen, he said his crime was the result of "self-absorbed and selfish fantasies." He called on Christensen to perhaps one day write a letter to Zhang's family to apologize for what he did.

The jury was the same one that convicted Christensen last month of kidnapping and murdering Zhang.