As the city gears up for the start of the NFL's 100th season opener when the Bears vs. Packers faceoff at Soldier Field Thursday night.

Events have been taking place all week to get everyone ready for some football!
Douglas Park cleanup

On Wednesday, Mayor Lightfoot, NFL Commissioner Roger Goodell and about 300 volunteers of former players and students cleaned up Douglas Park as part of the NFL's "Huddle for 100" initiative.

The goal is to encourage 1 million people to donate 100 minutes of their time towards community service.

Earlier this week, the Bears literally cemented the legacy of two legends outside of Soldier Field. The organization unveiled statues of Hall of Famers Walter Payton and George Halas as part of this year's centennial celebration.

You can join in on the festivities this afternoon if you head out to the NFL's 100 anniversary party in Grant Park.

The event is FREE with funtivities beginning at Noon and live music acts featuring Meghan Trainor, Meek Mill and Rhapsody starting at 3 p.m. 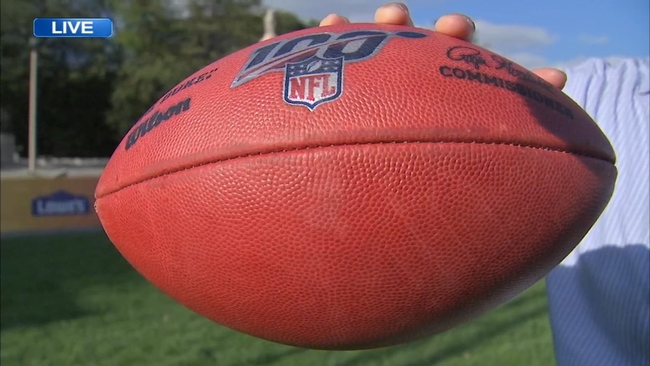 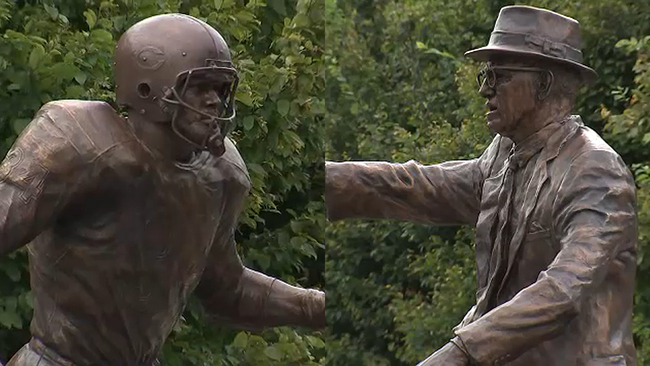 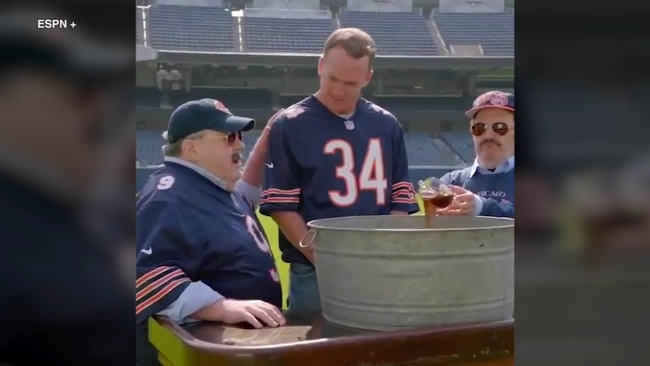