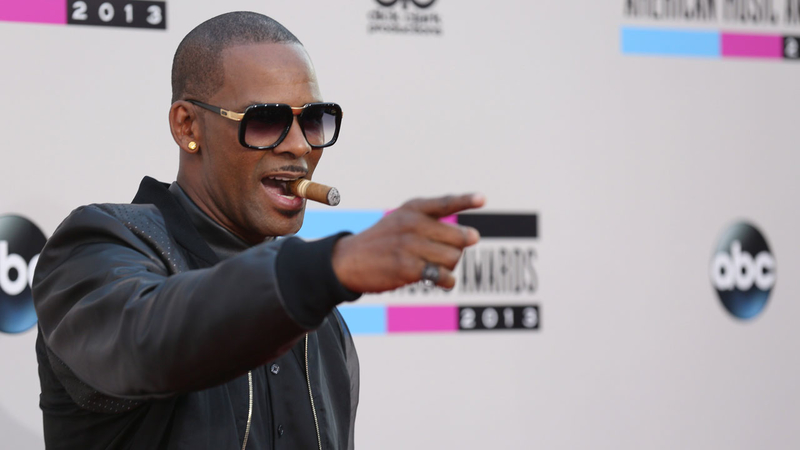 The U.S. Attorney's Office in Chicago released a statement saying Kelly was arrested on a 13- count indictment returned Thursday in the Northern District of Illinois. The statement said charges included child pornography and obstruction of justice, but did not say how many counts of each of those were included, nor what any other charges may be included in the indictment.

Kelly was arrested by New York Police Department detectives in Chicago, and is expected to be brought back to New York City, officials said.

Kelly's publicist confirmed his client was arrested on federal sex crime charges and is in custody in Chicago. He said a news conference is planned for Friday morning to discuss the charges. Kelly's attorneys have not commented on the latest round of charges.

No further details about the latest round of charges have been released. It was also not immediately clear if any of these charges were related to any previous sex-related felony charges that have been leveled against the singer.

In June, Kelly returned to court to plead not guilty to nearly a dozen new counts of sex-related felonies, including four aggravated criminal sexual assault charges.

In February, Kelly pleaded not guilty to 10 counts of aggravated sexual abuse involved three girls and one woman.