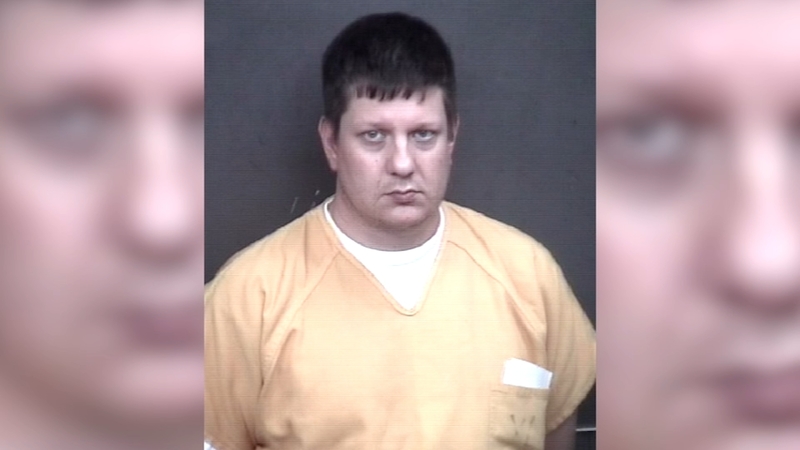 It was Van Dyke's first court appearance since he was convicted earlier this month of murdering Laquan McDonald in 2014.

Van Dyke's attorneys filed two routine motions filed ahead of the hearing Wednesday asking the court to acquit him or give him a new trial.

Van Dyke's attorneys claim that the judge's refusal to move the trial out of Cook County was unfair and that extensive pre-trial publicity cemented the narrative of guilt in the public consciousness.

"We were not going to get a not guilty in this case from a Cook County jury and obviously this is one of the stronger arguments we have for our post-trial motions," said Dan Herbert, Van Dyke's attorney.

Van Dyke's attorneys also believe the jury was given inaccurate and misleading instructions before deliberations, and that prosecutors misled the jury regarding the arrival of a Taser the night Laquan McDonald was killed.

They also plan to file another motion on Friday to have the aggravated battery convictions against Van Dyke dismissed.

"Post-trial motions are standard in every criminal case that results of guilt or of conviction, so these are expected and we'll file a written response again in the next couple of weeks and we'll argue those in court in early December," said special prosecutor Joe McMahon.

"There's another court date that happens in December 14, which sends a signal to us that the judge and the prosecutors are aggressively trying to get to the end of this trial," said Rev. Marvin Hunter, the great uncle of Laquan McDonald.

"I am disappointed by the fact that the public wasn't able to view what we've seen today which was Jason Van Dyke as a convicted murderer come to court today in that yellow-orange jumpsuit," said community activist William Calloway.

Van Dyke's wife and father did not comment leaving court. They had a brief visit with the former cop, who is in isolation for his protection.

Van Dyke was convicted of second degree murder and 16 counts of aggravated battery in the 2014 shooting death of the teenager in the Archer Heights neighborhood.
Dash camera video showing Van Dyke firing on McDonald who was carrying a small knife while officers with a Taser were less than a minute away. In the video McDonald appeared to be walking away from officers.

Second degree murder carries a sentence of probation to 20 years in prison while the aggravated battery counts each carry between 6 and 30 years.