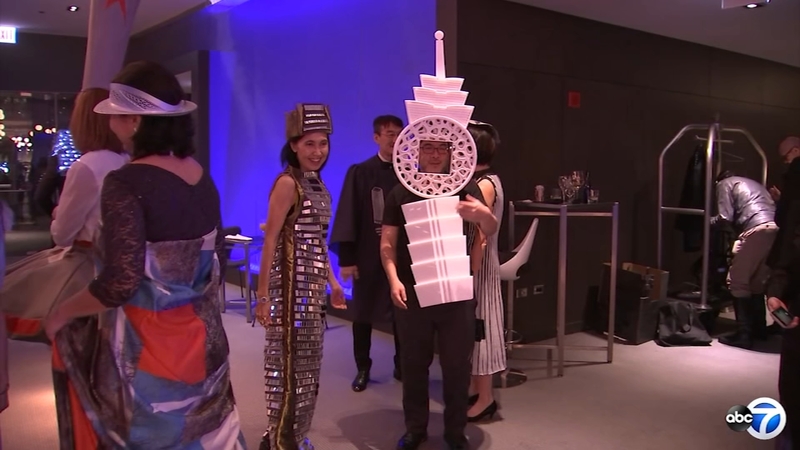 It looks like CPS, CTU may have finally reached a deal.

Both the city and the union say they have reached a tentative agreement.

Teachers will rally at City Hall to make a final demand to Mayor Lightfoot to agree to add days at the end of the school year to make up for the time they've been on strike.

Mayor Lightfoot has said she would not approve those days saying "I've been clear from day one that CPS would not make up any strike days. And at this late hour, we are not adding any new issues."

The winning design concepts for the Pulse nightclub museum and memorial were unveiled Wednesday.

The memorial will feature a reflecting pool with rainbow-colored lines radiating from it.
49 people were killed and many more injured in the Orlando club mass shooting in back in 2016.

The memorial and museum are slated to open in 2022.

A fun video to start off your Halloween festivities!