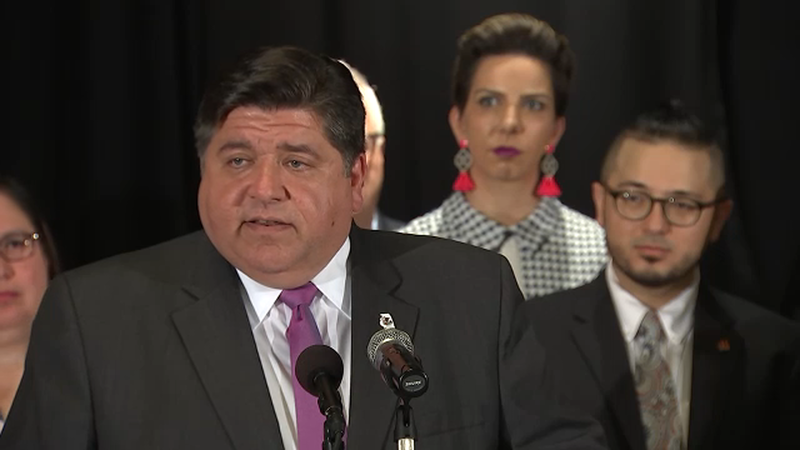 Governor JB Pritzker's unpopularity rating went up in a poll of Illinois voters.

According to Morning Consult, the governor's unpopularity rating went from 35% to 42%.

Poll results showed it is republicans who were most upset with Pritzker's ideas including legalizing recreational marijuana.

For the first time ever, the FDA approved a smokeless tobacco company's advertising claim that its product is less risky than cigarettes.

You put the small bags inside your cheek, next to your gums or teeth, and nicotine is released over time. The bags contain mostly snuff.

The FDA release a disclaimer that warns even though the risk is lower, "Snus" is not approved as safe.

A neighborhood staple is returning to Chicago's Little Village Thursday.

The pizza company known for its frozen pies built a new restaurant right next door to the original building.