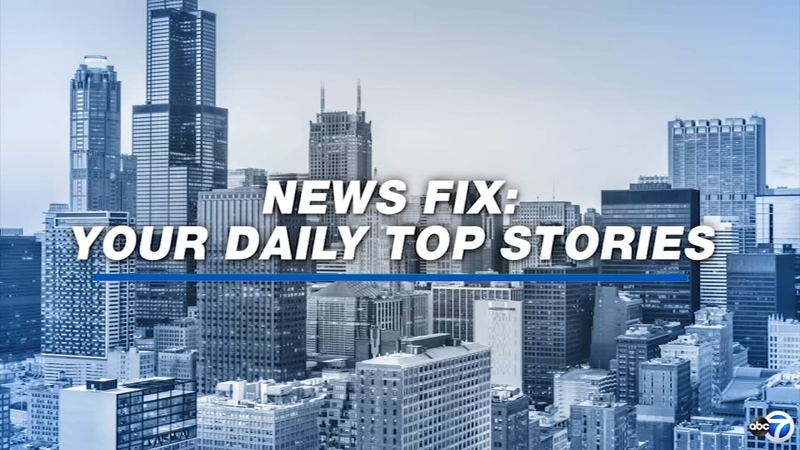 Because Blagojevich was not pardoned, he will still have to serve two years of supervised release and pay any unpaid balance of the $20,000 fine imposed on him.

He has 72 hours from his release to check in with a probation officer.

Days before the Nevada caucuses the remaining democratic candidates will take part in their 9th debate tonight.

Joining the democrats on the stage for the first time tonight, will be former New York Mayor Michael Bloomberg.

Bloomberg qualified for the debate after an impressive showing in recent national polls.

Bloomberg has spent an unprecedented $381 million in political advertising so far.

Meanwhile, the Trump campaign has taken out full-page ad the Las Vegas Review Journal with the words "Democrats Will Kill Nevada Jobs."

Jurors return today for a second day of deliberations in the Harvey Weinstein rape trial.

The panel of seven men and five women had lots of questions as they started weighing charges in the closely watched MeToo case.

Weinstein is charged with rape and sexual abuse in two separate incidents.

The 67-year-old has said it was consensual.