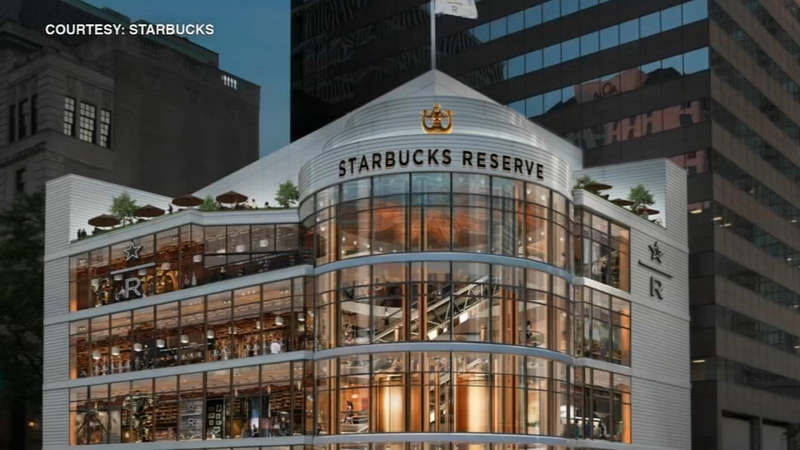 Thousands of people who were brought to the U.S. illegally when they were children, face the risk of being deported to countries that they might not even remember.

Tuesday morning, the Supreme Court will hear arguments about DACA or 'Deferred Action for Childhood Arrivals.'

President Trump has moved to end the Obama-era program, which protects children brought here illegally before 2007 from deportation.

The Supreme Court will ultimately decide the fate of the policy.

The new Starbucks Reserve Roastery Chicago is scheduled to open this Friday.

The four-story Starbucks sits at 43,000 square feet located at the former Crate and Barrel location on Michigan Avenue.

The Chicago version is expected to be similar to the Starbucks Reserve Roastery and Tasting Room in Seattle.

However, officials said the new Magnificent Mile location will be the largest Starbucks in the world.

The days of dancing human-sized animals at Chuck E. Cheese are officially a thing of the past.

The company is getting rid of its classic animatronics at all locations and rolling out a new restaurant design.

Another change coming to the restaurant's classic feel...there will be no more tokens!