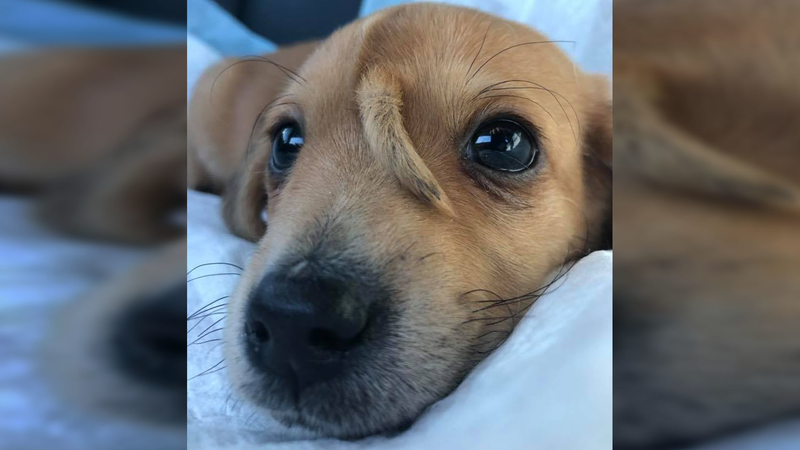 "Unicorn Puppy" takes over the Internet

One sweet rescue puppy is capturing the heart of thousands after going viral on social media.

The little guy has been nicknamed the "unicorn puppy" but his real name is Narwhal.

The 10-week-old puppy was rescued by Mac's Mission- a nonprofit dog rescue that predominately helps homeless dogs and pups with special needs -- has a small tail-like growth on his forehead.

The shelter said Narwhal is not yet available for adoption, but it doesn't look like he will have trouble finding a great home.

Motorola is bracing for the future by returning to the past.

The company is adapting its historical flip-phone design for a smartphone with a foldable screen.

The idea is to make the phone more compact for carrying and storing when folded and not in use.

The International Diabetes Federation (IDF) released new figures highlighting the alarming growth in the prevalence of diabetes around the world.

The reports showed there are 38 million more adults estimated to be living with diabetes compared to the results published in 2017.

New findings published on Thursday in the 9th Edition of the IDF Diabetes Atlas, show that there are now approximately 463 million adults with diabetes worldwide.