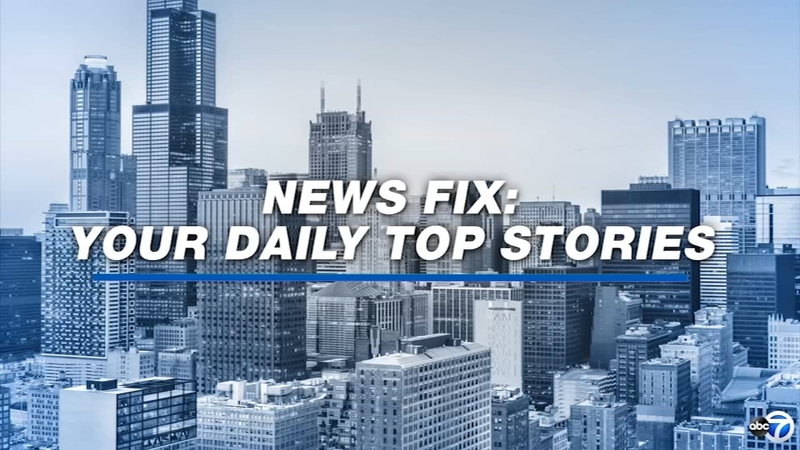 The nation's first caucuses were held in Iowa Monday night but we still don't have the results for the Democrats.

Party officials blamed technical problems and a new app used for counting votes for the delay.

Officials said the issue is not a "hack or an intrusion."

Now moving on to New Hampshire, some candidates are telling supporters they did well even without the official results.

On the Republican side, President Trump easily won.

A new survey by One Poll said that many people will be spoiling their pets instead.

According to the poll, nearly 40% of men and 32% of women surveyed by will be doing something special for their furry friends on the holiday next week.

28% said they will celebrate Valentine's Day with their pets, the survey said.

A new statue of civil rights pioneer Rosa Parks was dedicated in Alabama's capital city on Sunday, the 64th anniversary of her historic refusal to give up her seat on a public bus.

In December, the city of Montgomery unveiled a statue in Parks' honor celebrating the day she famously refused to give up her seat on a public bus to a white man.

Parks was arrested December 1, 1955, sparking the Montgomery Bus Boycott, which lasted more than a year.