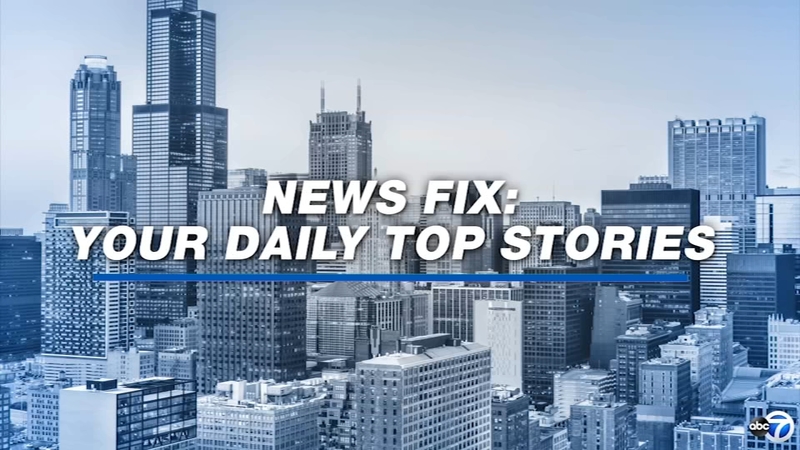 Republicans chanted "four more years" as President Trump was about to deliver his State of the Union address last night.

Trump spent much of the night touting the success in his first three years, calling his speech "Great American Comeback."

The talk of the night was House Speaker Nancy Pelosi.

Trump was barely done with his speech, turning to greet the crowd of lawmakers Tuesday night, when Pelosi, without a moment's delay, ripped up her copy of the president's speech.

In the Democratic response to the President's address, officials talked about the impeachment vote happening Wednesday afternoon.

Experts said Trump is likely to be acquitted by the Republican Senate.

TOP STORY: Coors Light wants to give you $100 to adopt a dog

Coors Light wants to help you adopt a dog.

The beer company announced that it's offering $100 to help cover dog adoption fees.

The deal is available to the first 1,000 people who adopt a dog between now and February 21.

According to the American Society for the Prevention of Cruelty to Animals... 6-point-5 million animals enter shelters each year.

In the interview, the 48-year-old opened up about her breast cancer's recurrence and how she's coping with it.

Since her initial breast cancer diagnosis in March 2015, the actress of popular hit shows like "Charmed" and "90210" has always been candid about her disease.

This time around, Doherty decided to keep the news to herself despite the diagnosis.

Doherty is currently battling State Farm Insurance after her California home was damaged in the Woolsey Fire in 2018.