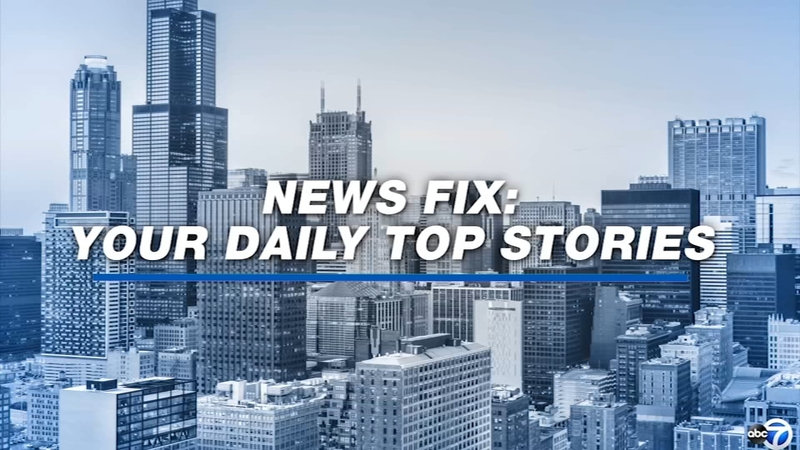 Britain's departure from the European Union has been backed by European lawmakers, after a debate that mixed warm words of love with hard-headed warnings to the country not to seek too many concessions during upcoming trade talks on a future relationship.

The European Parliament overwhelmingly approved Britain's departure terms from the EU - the final major decision in the four-year Brexit saga.

The vote Wednesday was 621 to 49 in favor of the Brexit deal that British Prime Minister Boris Johnson negotiated with the other 27 EU leaders in the fall of last year.

The exit means that Britons living across the European Union will lose the right to vote and run for office where they live.

However, nothing is expected to change for travelers who plan to visit the UK in the coming year.

The social networking company agreed to a $550 million settlement in a class action suit over facial recognition technology for Illinois users.

The class suit includes people who lived in Illinois and used Facebook between mid-2011 and mid-2015.

The $550 million represents the largest cash settlement for a privacy-related lawsuit, according to a Wednesday news release from Chicago-based law firm Edelson PC.

The settlement still needs approval from a District Court, the news released said.

Settlement payouts could be up to $200 for some people.

Vanessa Bryant has released her first public statement since the helicopter crash that killed her husband and her 13-year-old daughter Gianna.

Bryant often talked about how much he loved his four daughters.

An older interview of Bryant's has inspired fathers around the world with #girldad trending on social media.

Athletes such as Russell Wilson and Michael Strahan are among the many people proudly sharing photos of themselves and their daughters.