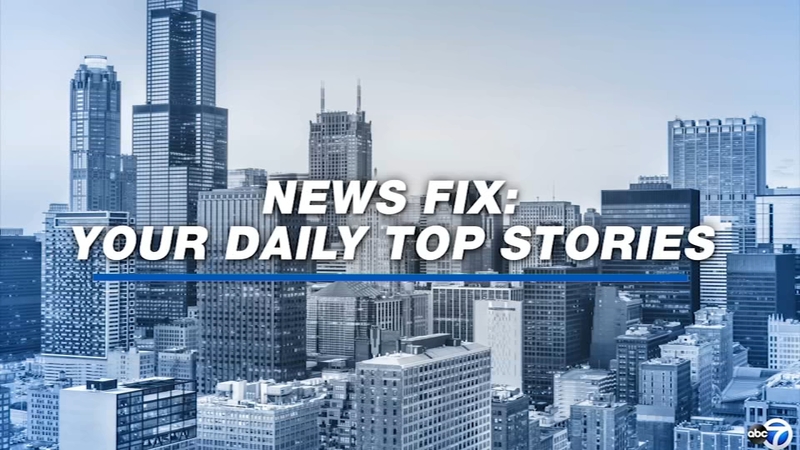 U.S. health officials are expected to provide an update Tuesday on their response to the coronavirus outbreak.

The death toll from the virus in China is now up to at least 106 people, officials said.

As of now, there are five confirmed cases in the U.S. including a Chicago woman.

Officials said all of those victims had recently traveled to China and were being monitored.

The U.S. State Department issued a new travel advisory yesterday, telling Americans to reconsider all travel to China if possible.

The death toll from the virus in China is now up to at least 106 people.

Bar Louie, a restaurant chain known for its cocktails and burgers, has filed for bankruptcy and closed dozens of locations.

The company announced Monday that it filed for Chapter 11.

38 under-performing restaurants have been closed in several states.

Remaining restaurants including more than a dozen in the Chicago area and Northwest Indiana will continue to operate as normal.

The company says it hopes to emerge from bankruptcy within 90 days.

Bar Louie originally started in Chicago in 1990 but has since moved their headquarters to Texas.

President Donald Trump's legal team is raising a broad-based attack on the impeachment case against him even as it mostly brushes past allegations in a new book that could undercut a key defense argument at his Senate trial.

Former national security adviser John Bolton writes in a manuscript that Trump wanted to withhold military aid from Ukraine until it committed to helping with investigations into Democratic rival Joe Biden.

That assertion matters because Trump and his lawyers have repeatedly insisted that he never tied the suspension of security aid to political investigations.

The revelation clouded White House hopes for a swift end to the impeachment trial, as Democrats demanded witnesses and some Republicans expressed openness to the idea.

It also distracted from hours of arguments Monday from Trump's lawyers, who declared anew that no witness has testified to direct knowledge that Trump's delivery of aid was contingent on investigations into Democrats.

Bolton appeared poised to say exactly that if summoned by the Senate.