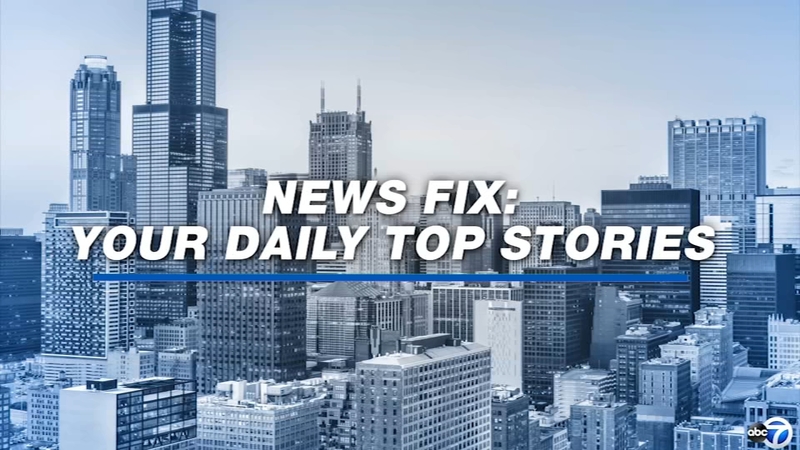 The world is mourning basketball legend Kobe Bryant his 13-year-old daughter Gianna and seven other people killed in a helicopter crash.

The group was on their way to a basketball tournament when the helicopter went down.

Sources said Monday that weather conditions grounded other choppers in the area.

The Los Angeles County medical examiner says it will probably take days to recover all of the remains in the crash.

Tributes for the NBA legend poured in from around the world from fans and celebrities.

TOP STORY: Everything to know about 2020 Grammy Awards

Grammys host Alicia Keys opened the show by paying tribute to Kobe and his family.

Keys was joined by Boys 2 Men to perform the group's hit "It's so hard to say goodbye to yesterday."

Other tributes throughout the night included Billy Ray Cyrus, who sported a number 24 on his guitar during his performance with rapper Lil Nas X.

Run DMC member Joseph "Run" Simmons held up a Bryant jersey during their performance of "Walk This Way" with Aerosmith.

Monday, the survivors of the Auschwitz-Birkenau death camp will mark the 75th anniversary of the liberation of the camp by the Soviet army.

An official commemoration ceremony will take place at the site of the former camp in Poland.

Locally, a ceremony featuring the testimony of survivors will be livestreamed at the Illinois Holocaust Museum and Education Center in Skokie.

In the Loop, Roosevelt University will debut a new Anne Frank exhibit to also commemorate the anniversary.